10. Did you ever consider playing another sport?
Yes, that would have been rugby. I was good at it at school and there was an opportunity to play for Leicester Tigers, so I had to choose between that and football.

20. Who's your best friend in football?
If I had to say one, probably Fin Shrimpton. I've played alongside him for around three years now.

5. Who's the best player you've faced?
I would say Marcus Maddison at Hull City (for the Under-23s).

44. Who's your favourite soap character?
I don't know any I don't think!

15. What famous person either dead or alive would you most want to meet?
Probably Virgil van Dijk, just because he's a quality player in my position and it would be good to get some tips from him.

24. What boots do you currently wear?
Nike Phantom Venoms, and they're quality.

60. Who was your footballing idol growing up?
I'd say David Beckham because he's just an inspiration, and the way we represented his country and has given a lot to the community. 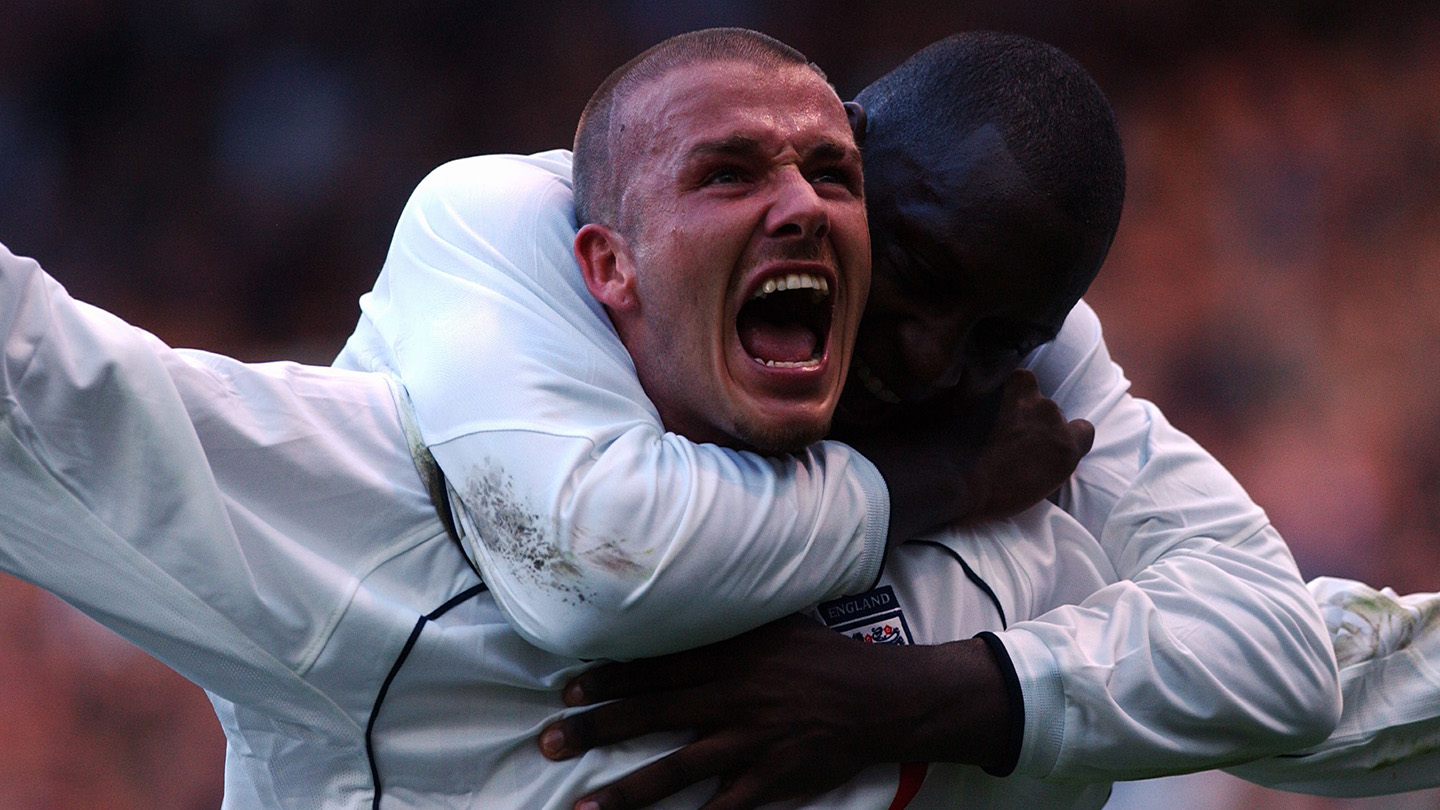 72. Which other players at the club has the worst dress sense?
Harry Jessop. He does wear the type of clothes you wear when you're 12!

86. Who's your favourite comedian?
I'd go with Peter Kay, because he makes me laugh just by his expressions sometimes.

99. What was your first phone and which one do you currently have?
It was an iPhone 3G first, while my current one is an iPhone 11 Pro.

84. What was the first game you went to?
It was a Rotherham United game against Millwall, and I was probably three-years-old.

2. Do you have any pre-match superstitions?
I put my right boot and sock on first and then my left. It has brought me good luck.

27. What's your favourite colour?
It's between blue and red, I'll go blue.

1. Who's the best player you've played alongside?
Jacob Bedeau (below), as he has everything a centre-back needs. He's made the first team at a young age and I look up to him as a really good example. 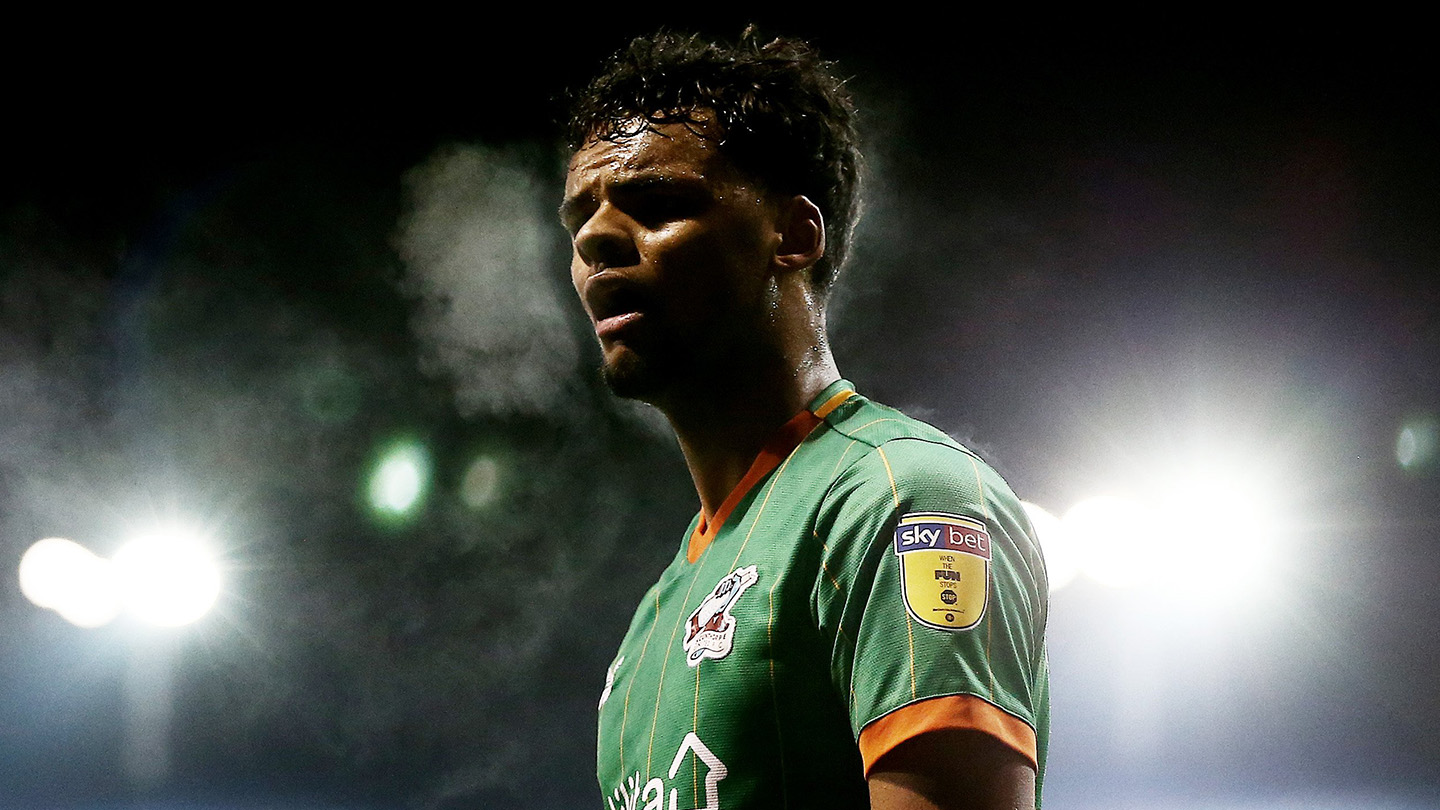 35. Do you have any celebrity lookalikes?
Harry Maguire, because everyone says I have a fat head like him!

34. If you could go back in time and relive a sporting moment from the past, which would you choose?
Finding out I was offered a professional contract. That was a great feeling!