Keigan was our tenth member to get the chance to take part, with the then-10-year-old featured in the new-look Junior Iron Mini Mag for our younger supporters. He also got the opportunity to interview striker Kevin van Veen, asking him his choice of questions.

This interview was featured in our programme when we faced Colchester United back in December.

Here's her interview, plus Kevin's answers...

How long have you been supporting the Iron? I have supported the Iron for around three years.

Tell us about your first game. My first game was against Bristol Rovers on August 6th, 2016 and we won 3-1.

Who do you come to games with? I come to matches with my mum, dad and my brother.

Which game has been your favourite so far this season and why? My favourite match this season was Bradford City as I was mascot that day and it was a great match and a great day. 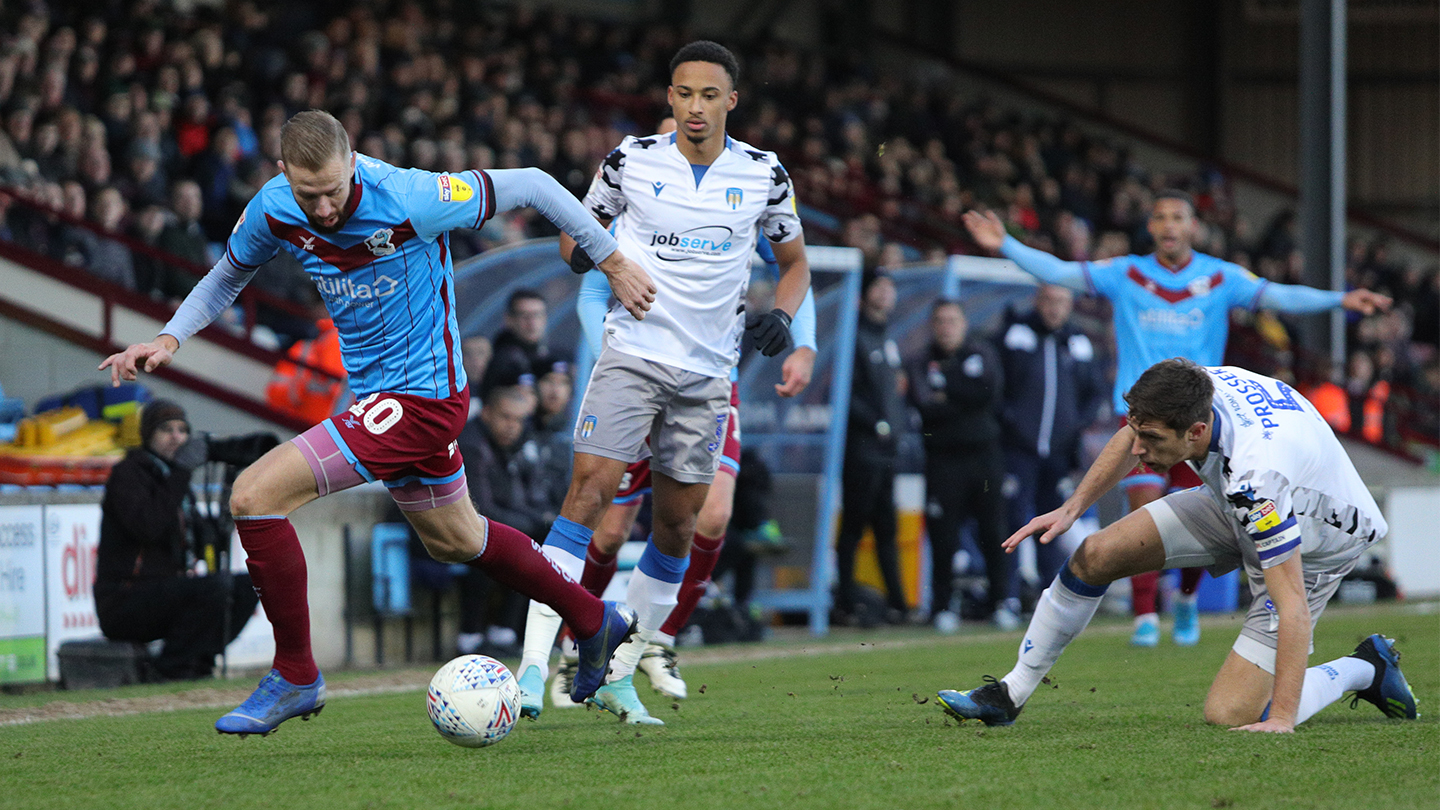 How old were you when you started playing football? Very young. I think I was five and I started off as a goalkeeper.

Which is your favourite goal you have scored for Scunthorpe United? There have been a few nice ones. It’s hard to pick one, but it would probably have to be either Oldham away or Fleetwood away.

Who was your footballing idol growing up? I didn’t really have an idol as such, but if I need to pick one it would probably be Dennis Bergkamp or Ruud van Nistelrooy.

Do you have any pre match rituals? No not really. I just prepare the same way and have a routine. I wake-up early, have a good breakfast and prepare for the game.

When you retire from football do you plan on staying in the sport? Yes, I would like to do something in football, but I’m not sure exactly what at the moment.