10. If you had to choose three words to describe yourself as a person, what would you pick? I’ll go with laidback, funny - I like to think so anyway - and fun. 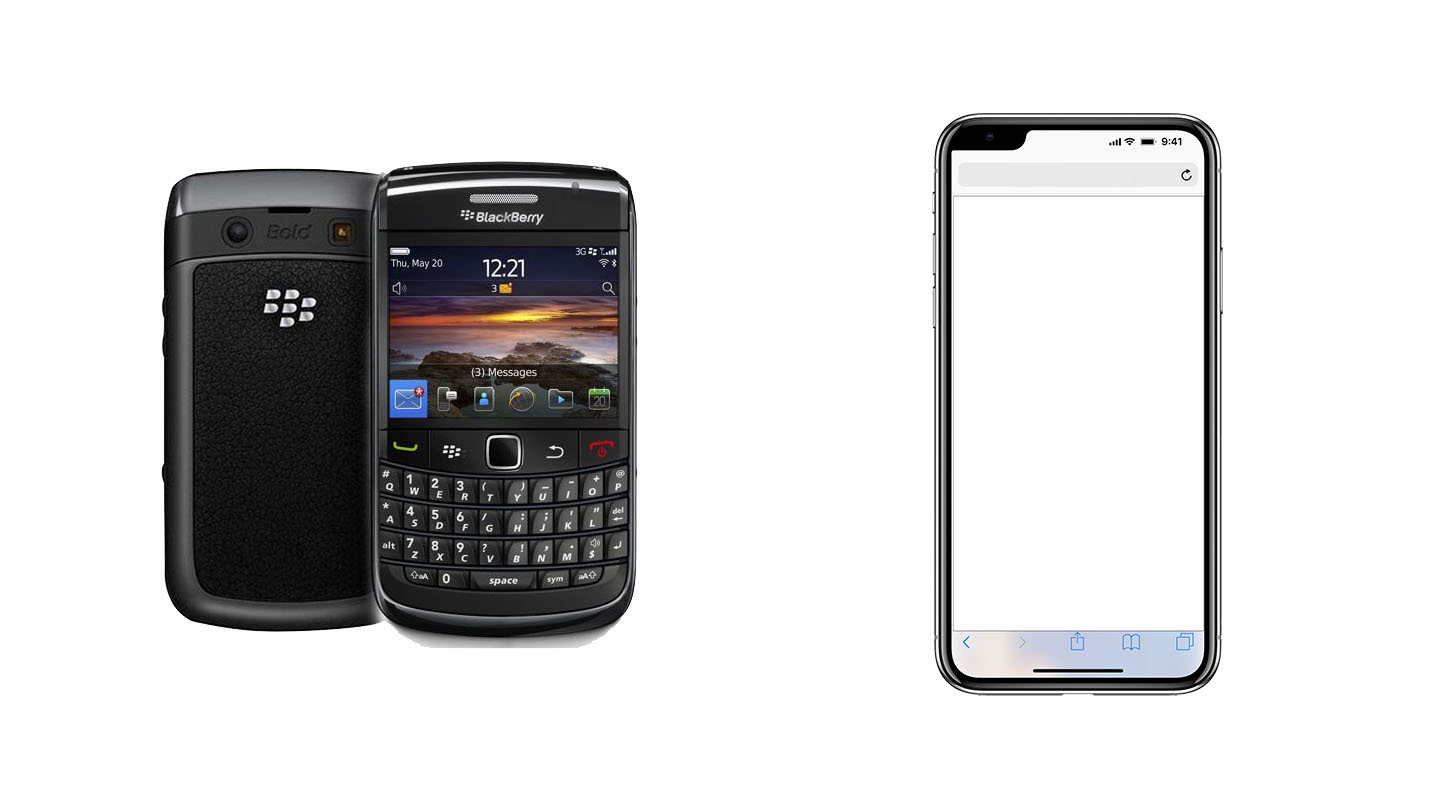 Devarn has gone from a Blackberry Bold as his first phone to an iPhone X as his current phone, plus probably more in between!

71. Who would you want to play you, if a film was made about you? Denzel Washington. He’s a great actor.

81. Who are your best friends at the football club? I’ll go with Jordan Gabriel, I get on with him really well.

66. What would be your choice of takeaway? It’s got to be Caribbean food.

41. Who was your footballing idol, growing up? Thierry Henry - I always loved him as a kid, the way he played and scored goals.

88. Which team do you support? I support Aston Villa, as it’s where I am from. 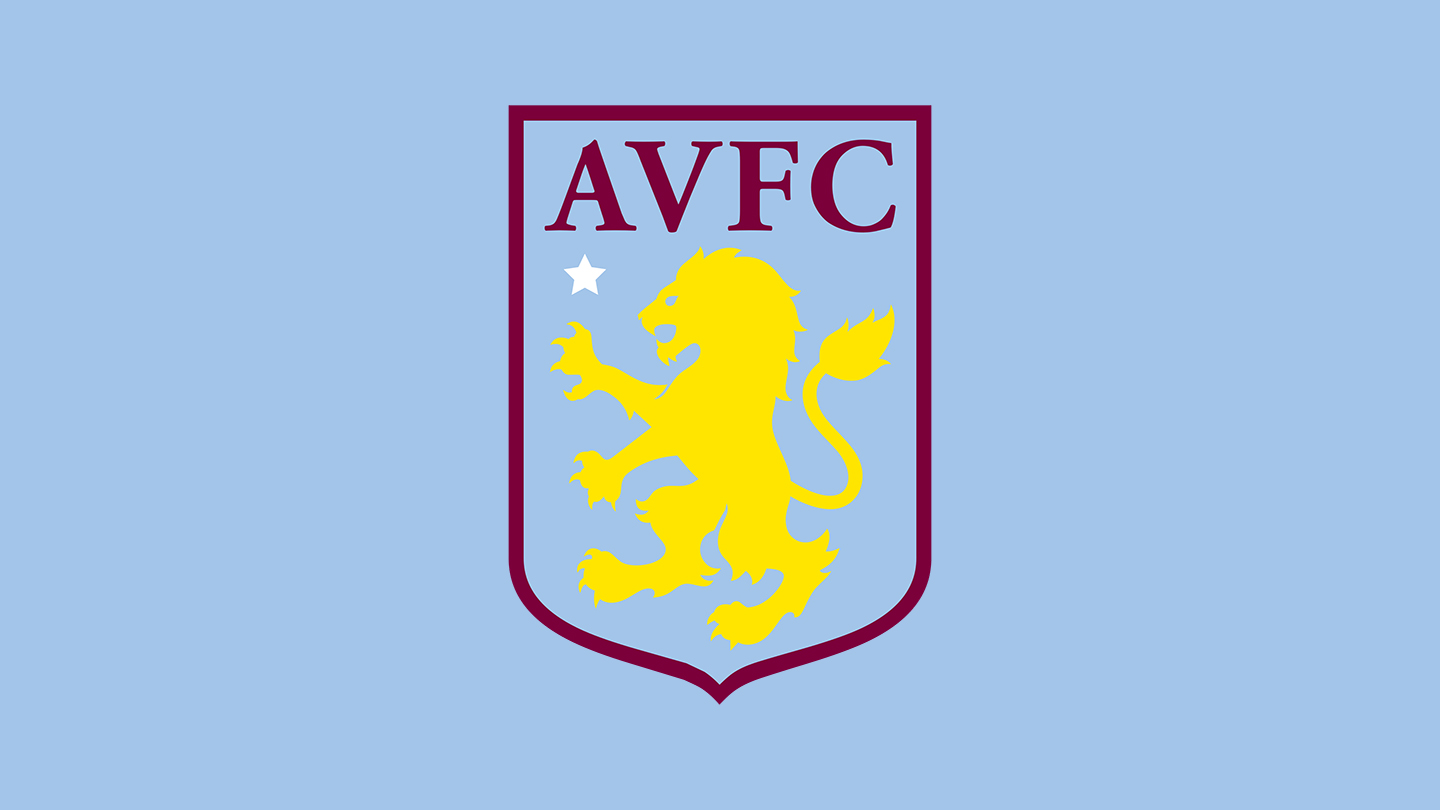 Devarn is an Aston Villa fan, because he's from the Birmingham area.

29. If you could go back in time and relive a sporting event that has happened anytime in the past, which would you choose? I’m into Formula One, so I’d have to say one of those. I’ll go for one in Monaco!

15. What famous person either dead or alive would you most want to meet? Lil Wayne, the rapper.

26. What’s been your favourite game in your career and why? I’ve only played two games at this level, so I’d go with the derby game against Grimsby as the atmosphere was great and you know what it means. It was my home debut and my first taste of a proper derby. The only disappointing thing was the result.

98. If you could play with any player, past or present, who would you pick and why? Lionel Messi - he’s just an alien! 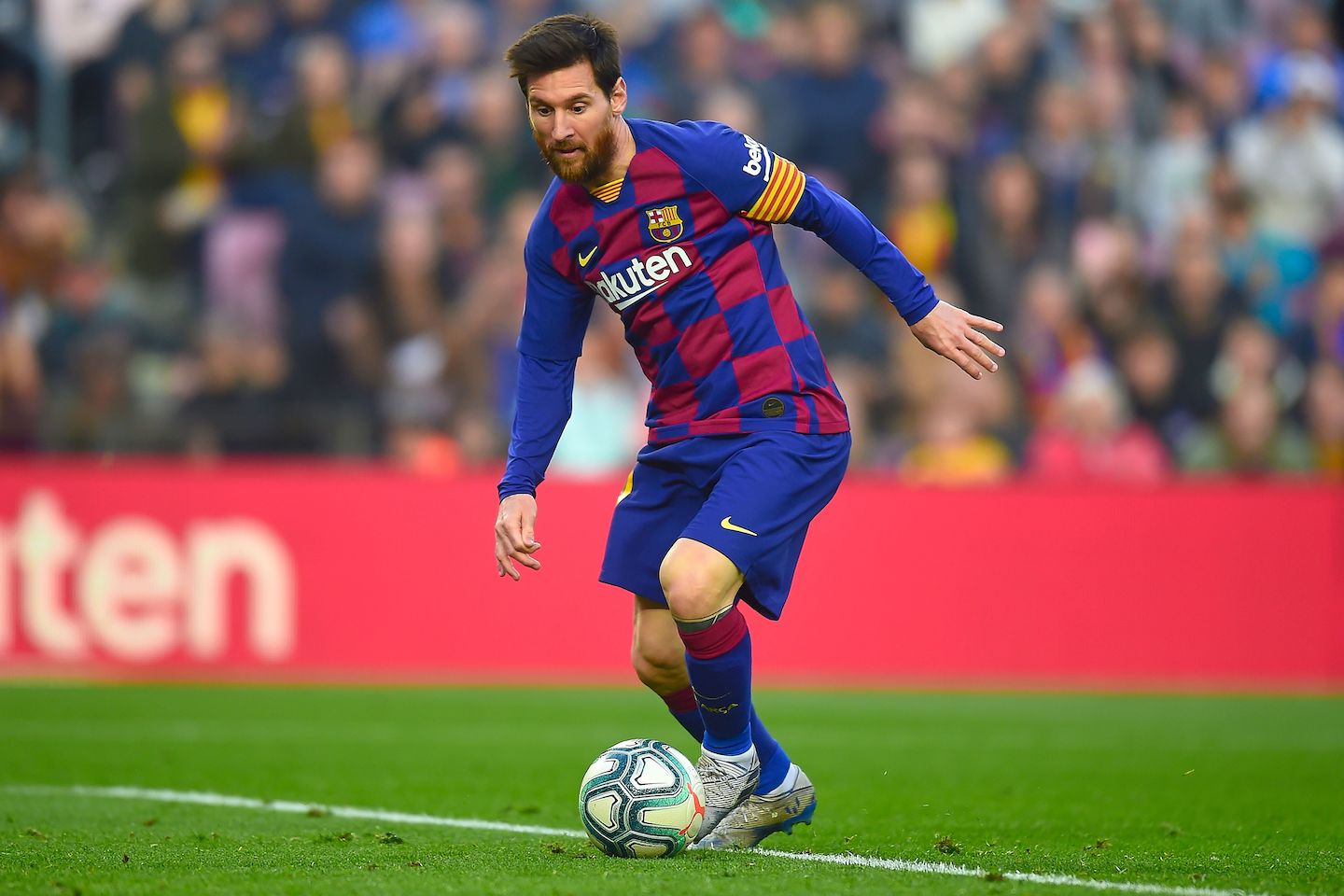 Green would choose Lionel Messi to play with if he could pick any player, past or present.

21. What is your favourite colour? I’ll go with red.

50. What boots do you currently wear? I wear Nike Mercurials.

48. If you were stuck on a desert island which three people would you want to be stuck there with? That’s a tough one, I’ll choose my friend from Birmingham when I was growing up, my brother and my uncle.

17. If you picked an ideal three course meal, what would you choose? Starters are hard because I don’t usually have them, I usually go straight to main and dessert. It would be something Caribbean, so I’ll go dumplings for starter, a main course of Jerk Chicken, with rice and peas and steamed vegetables. For my dessert, it would be sticky toffee pudding.