The game will be played at The Roy West Center, East Riding County Football Association Ltd, HU6 7TS. We will also have live text coverage on our Twitter feed, which can be accessed by clicking here.

United will be looking to add to their solitary point in the competition this evening in the side's final involvement following the completion of the six group stage matches.

The side managed a 3-3 draw at home to their Newcastle United counterparts following a George Miller hat-trick. While that is the only point on the board, a number of the games have been positive performances, including the reverse fixture of this match.

Devarn Green scored his first goal in Iron colours on his first appearance for the club, while George Miller added his fourth goal in this season’s competition, but the side were twice pegged back before a late defeat against the Tigers back at the start of the month.

Yann Songo'o has been on the first team bench for the last couple of matches, without getting match minutes, so may be involved in the squad. Rory McArdle returned to the starting line-up of the first team in the 1-0 win against Forest Green Rovers so won't be considered.

Elsewhere the likes of Miller, Green and Alfie Beestin are all likely to be selected, with the Under-23s squad again likely to be supplemented by some Under-18s players, who come into the match following a 2-1 defeat against Bradford City on Saturday.

The Iron can only finish bottom of Group C, but the match represents a change to narrow the gap to Hull City to just three points with a win, with the Tigers also eliminated from the competition. 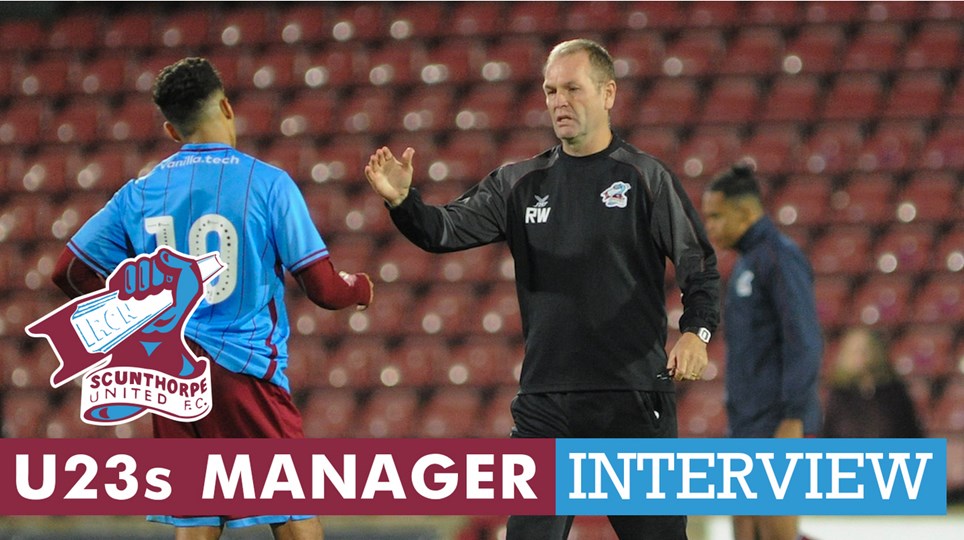 Russ Wilcox: The lads put a lot of effort into a game against a team with a lot of experience


Russ Wilcox was pleased with his Under-23s side’s output on Monday night, against an experienced Hull City team in the Premier League Cup.


Devarn Green scored his first goal in Iron colours on his first appearance for the club, while George Miller added his fourth goal in this season’s competition, but the side were twice pegged back... 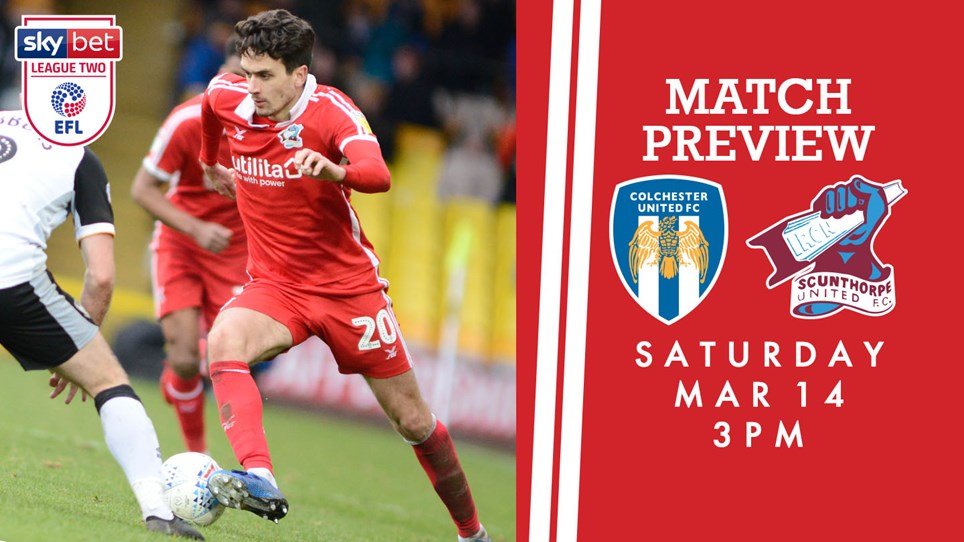 
The Iron will be bidding to bounce back at play-off contenders Colchester United this Saturday (3pm kick-off). 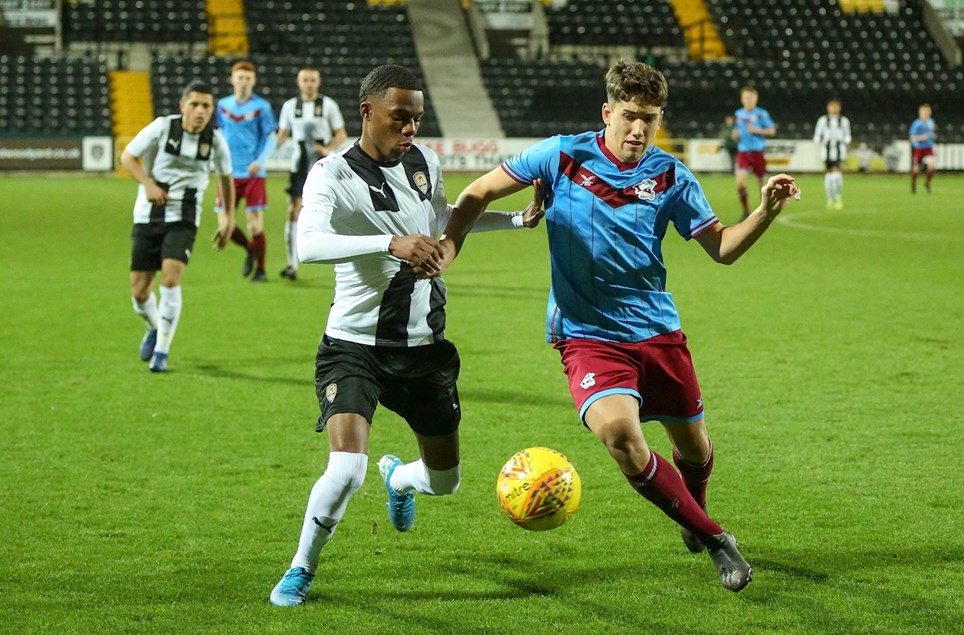 
The Iron's Under-18s take on Notts County away in the Youth Alliance League this Friday (1pm kick-off). 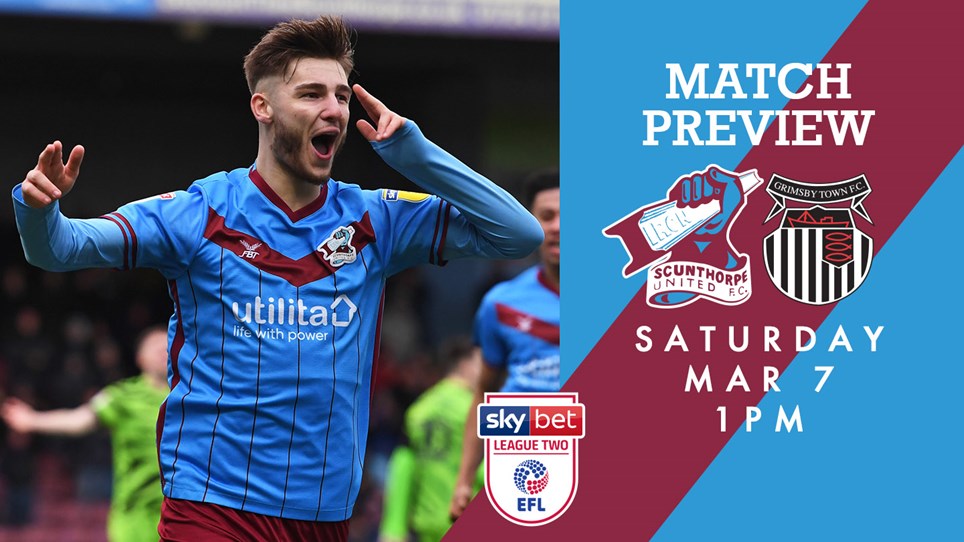 
The Iron host Grimsby Town for the first time in the league for 16 years on Saturday, in all ALL-TICKET home League Two encounter that kicks off at 1pm. 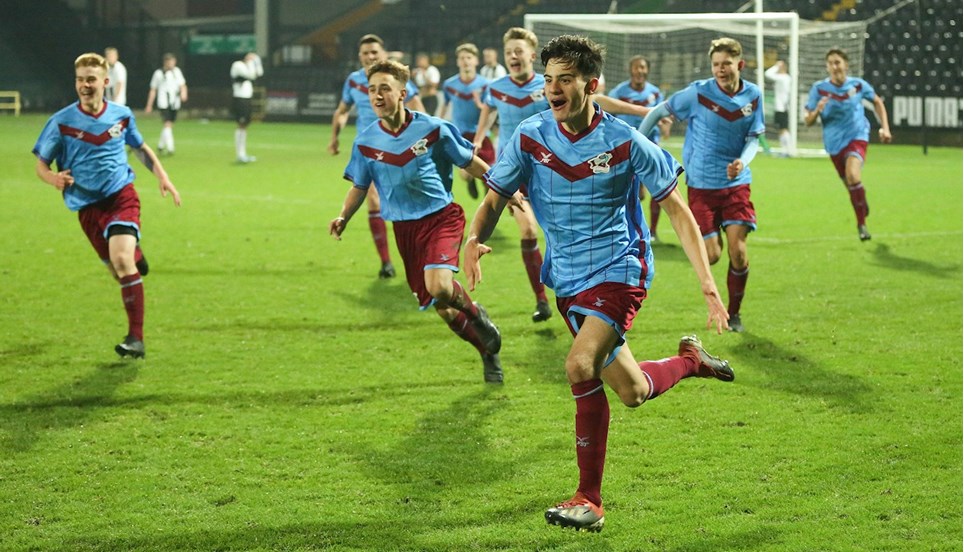 
The Iron's Under-18s take on Chesterfield at home in the Youth Alliance League this Saturday (10.30am kick-off).