Scunthorpe United is delighted to announce defender Mason O'Malley has signed a new contract, extending his stay with the Iron until June 2023.

The 19-year-old initially signed for United’s Under-23s squad, along with six others, back in July 2019.

The left-back joined following his departure from Huddersfield Town. He signed for the Terriers at Under-14 level from Hunslet Boys and has featured in Republic of Ireland training camps.

So far this season, he’s made a total of 12 appearances in all competitions - nine of which are league starts.

First team manager Neil Cox told iFollow Iron: "Since he's come into the side he's done really well. He played a few games, I left him out to rest him and he came back in and did really well again.

"That's what we're looking for from the young players coming through and to tie him down to a two-and-a-half year contract is excellent for the football club. He's looking forward to the next 28 games this season.

"His attitude and desire to do well is great, while he is also calm, though has the nasty streak needed too as a footballer.

"I'm really pleased for him, and we're delighted to get him sorted. He gets on with all the players and is not scared to talk or have a go at the more established players on the pitch.

"Russ (Wilcox) had him with the Under-23s last season and he's been very patient, training really well and has always asked the right questions, always wanting to do that bit extra." 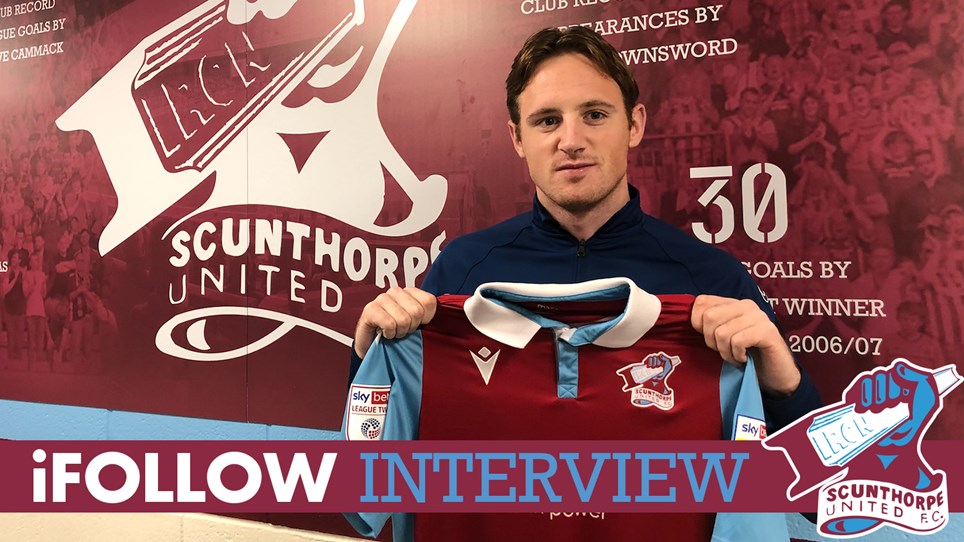 
Midfielder Alfie Beestin speaks after penning a new contract with the club. 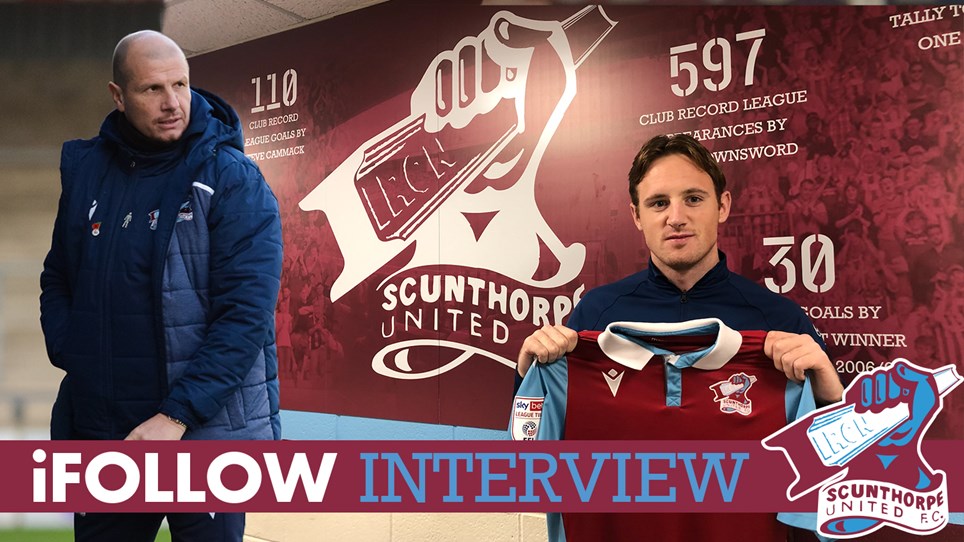 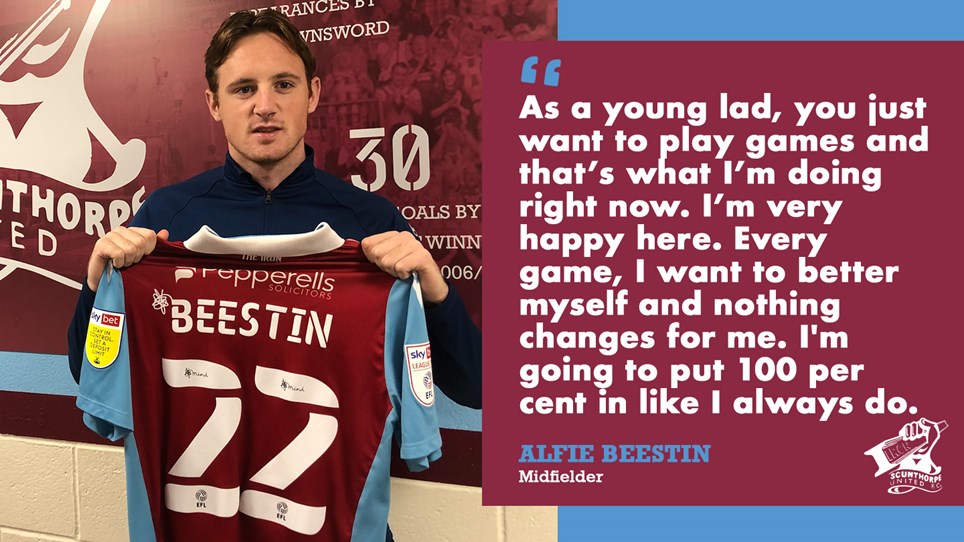 
Midfielder Alfie Beestin was delighted to sign a contract extension with the Iron, a deal that will keep him at the club until June 2022 at least. 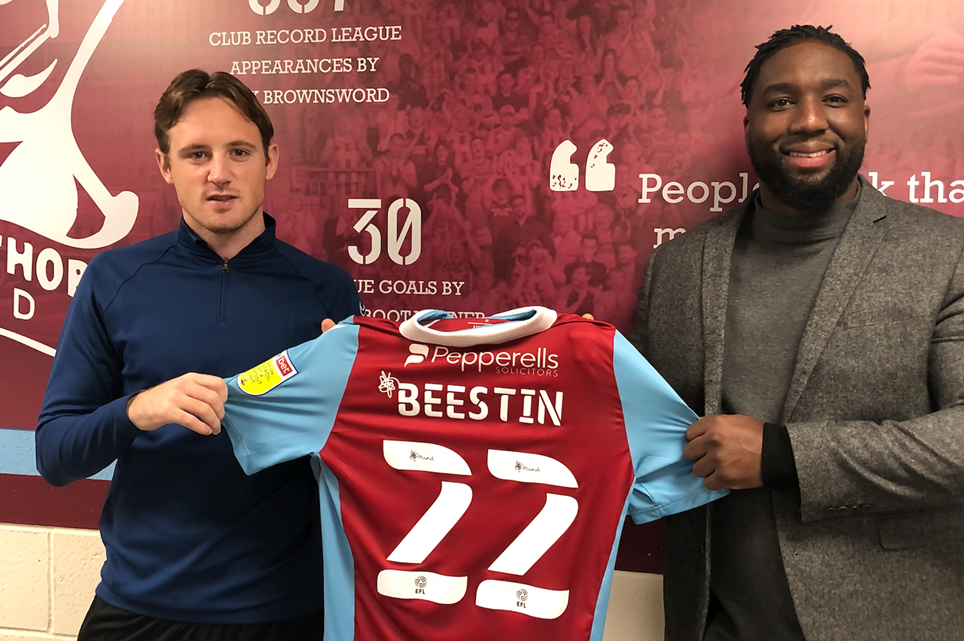 
Scunthorpe United is delighted to announce midfielder Alfie Beestin has signed a new contract, extending his stay with the Iron until June 2022. 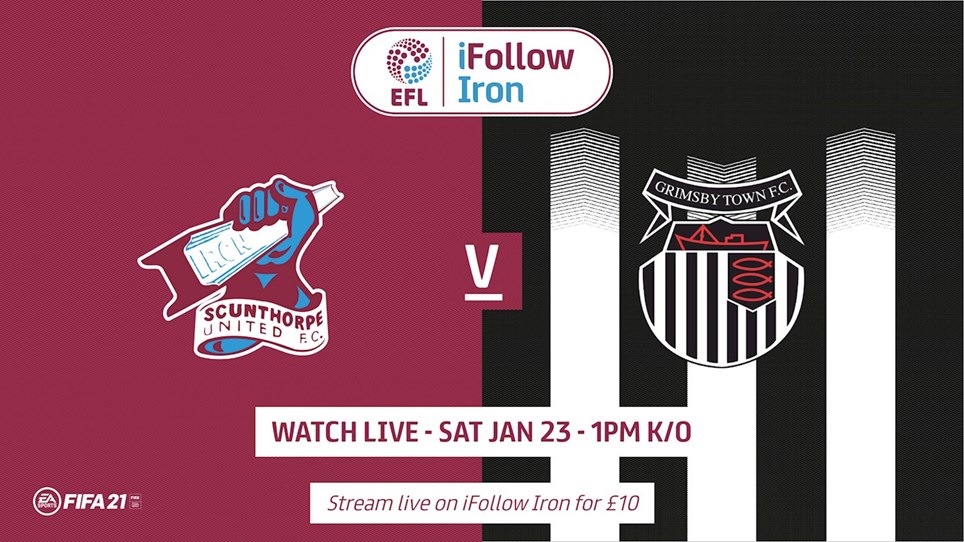 
The Iron host Grimsby Town in Sky Bet League Two on Saturday, January 23rd (1pm kick-off), and though the game will be played behind-closed-doors due to the COVID-19 pandemic, supporters are able to... 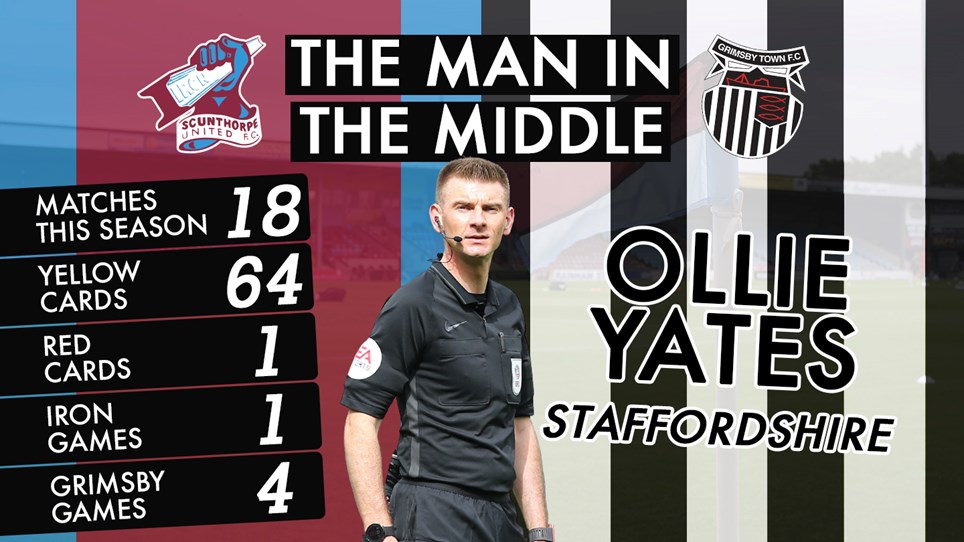 
Ollie Yates is the man in the middle for #DerbyDay this weekend, with the Iron hosting Grimsby Town (1pm kick-off).


The Iron are 23/20 with Sky Bet to return to winning ways with a derby day victory against Grimsby Town on Saturday. 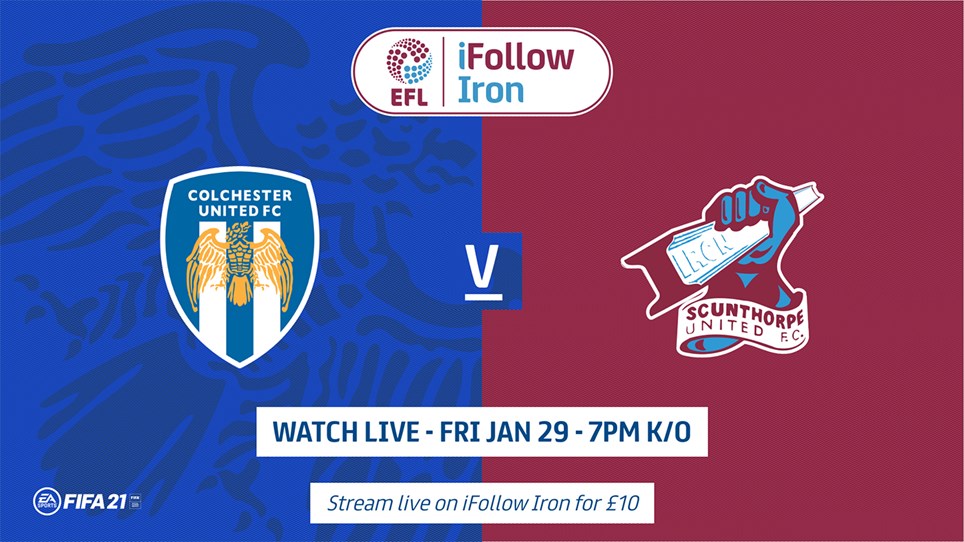 
The Iron visit Colchester United in Sky Bet League Two on Friday, January 29th (7pm kick-off), and though the game will be played behind-closed-doors due to the COVID-19 pandemic, supporters are able...