Striker Kelsey Mooney is looking to kick on after scoring his first goal for the club in the behind-closed-doors pre-season friendly against Hull City Under-23s on Tuesday.

The 21-year-old former Aston Villa forward played 45 minutes of the 2-1 victory against the Tigers and opened the scoring in the seventh minute as he connected with a left-wing cross to steer the ball into the back of the net.

After three weeks of pre-season training, the frontman is certainly feeling the benefit and looking forward to the first competitive game against Port Vale in the Carabao Cup in around a fortnight's time.

He said: "(Pre-season training) has been tough to be fair, in terms of how it's been physically. We've done a lot of running but I've enjoyed it and the game time has been good as well.

"I got my first goal, which is always decent, even though it's pre-season. That's the aim really, to score as many goals as I can. I thought I played well and I'm just looking forward to pushing myself on.

"Pre-season games are good, but it's tough without the fans. Hopefully they can get in soon. Normally you use fans as your motivation really, but these friendlies also prepare you for that. I can get myself into the zone though.

"After such a long lay-off, getting back playing games have been such a positive."

Speaking about the positive comments he's received from fans on social media since he signed, he continued: "It's always nice, there have been good things on social media, which is always a positive."

Talking about how he's settling into life at the Sands Venue Stadium, Mooney said: "The lads are great and I'm getting on well with all of them. I've settled well where I'm living too, and there are quite a few other players who live around that area. It's good to do things together on days off as well." 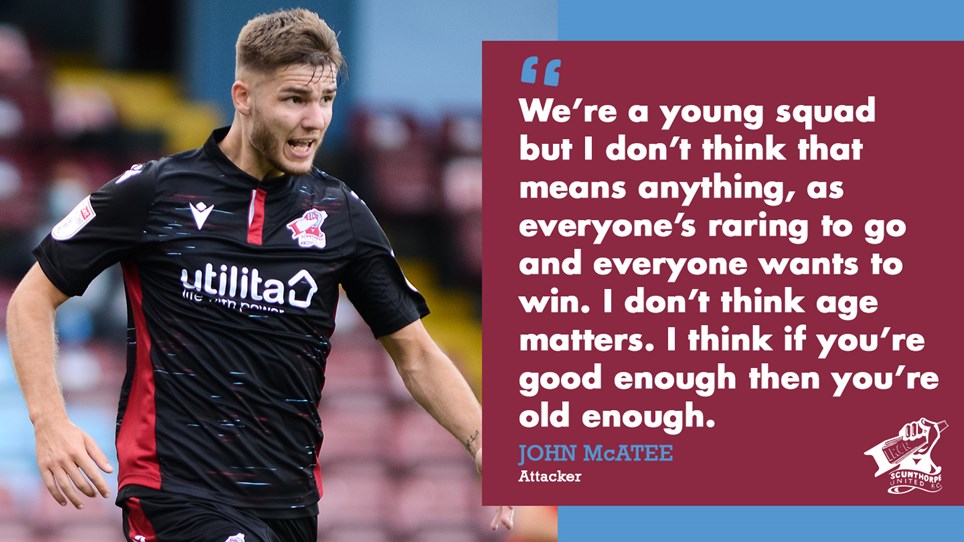 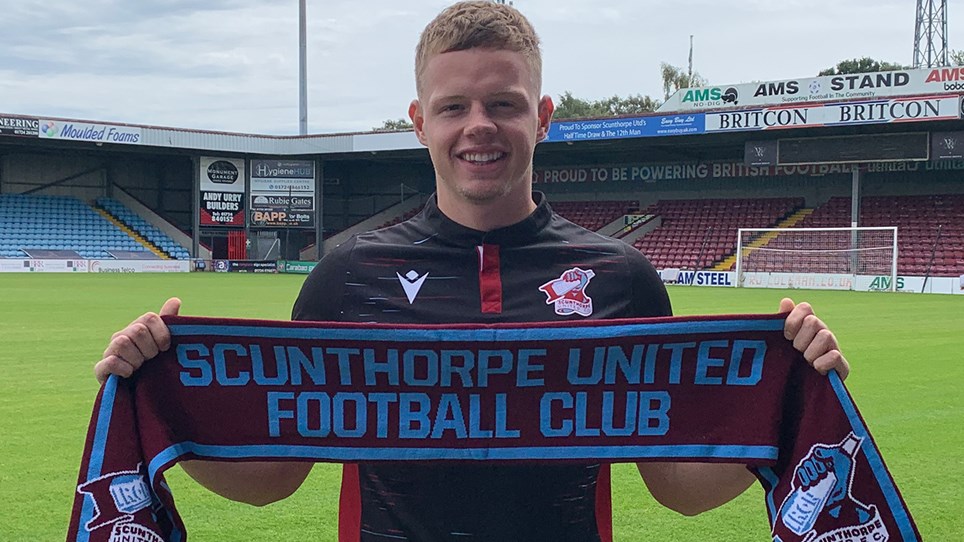 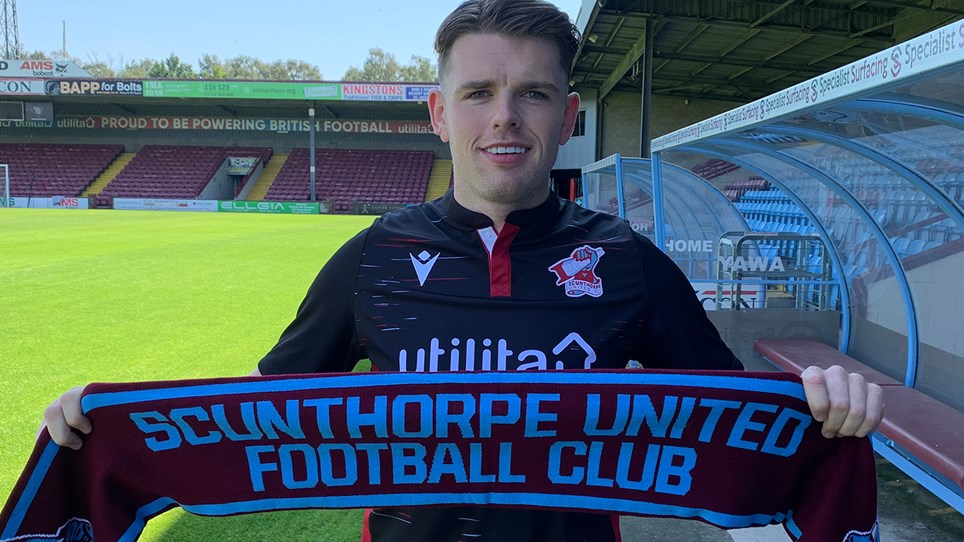 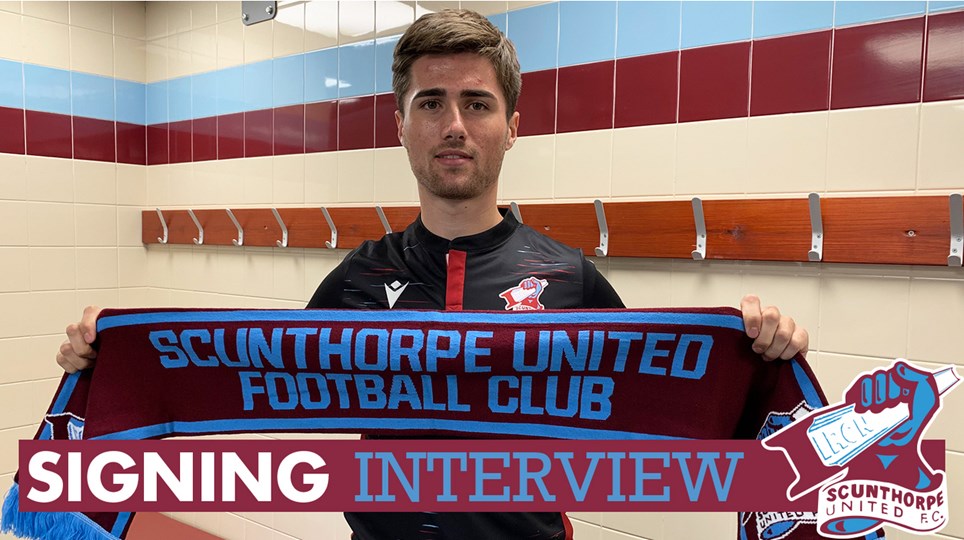