The Iron's Under-23s side make a return to Premier League Cup action when they host Newcastle United on Friday (7pm kick-off).

The game will be played at the Sands Venue Stadium. We will have live text coverage on our Twitter feed, which can be accessed by clicking here, while there will be a report, photo gallery and reaction afterwards.

With a number of postponements for the side over the last couple of weeks, including a Central League Cup fixture against Peterborough United in midweek, the Iron's Under-23s side were last in action at Doncaster Rovers in the Central League on November 19th.

Despite a dominant performance from start to finish, the team only came away with a point, with Lewis Butroid netting to cancel out an early opener when really United should have run away with a victory following a high volume of chances throughout.

Adam Kelsey (finger) made a return in goal last time out, while Andy Dales also got 90 minutes as he stepped up his return from a hamstring injury. Jacob Bedeau and John McAtee, who have also been in the first team's match day squad in recent weeks, made up the XI, while second-year scholar Charlie Barks completed the full game in defence.

First team manager Paul Hurst said in his pre-Blackpool press conference that it could be a game where a number of senior players may be involved as they make a comeback from injuries or a lack of gametime.

Jordan Hallam was nearing a return from a hamstring injury in his press conference last week, while Omar Sanyang (ankle) continues to miss out.

ELSEWHERE IN THE PREMIER LEAGUE CUP

Admission for the encounter against the Magpies will be £3 for adults and £1 for over-65s and under-18s in the Lincs Lifts Stand only (Turnstiles 8A and 8B), while 12th Man holders for the 2019-20 season can gain entry free of charge providing they produce their season ticket card on the turnstile. 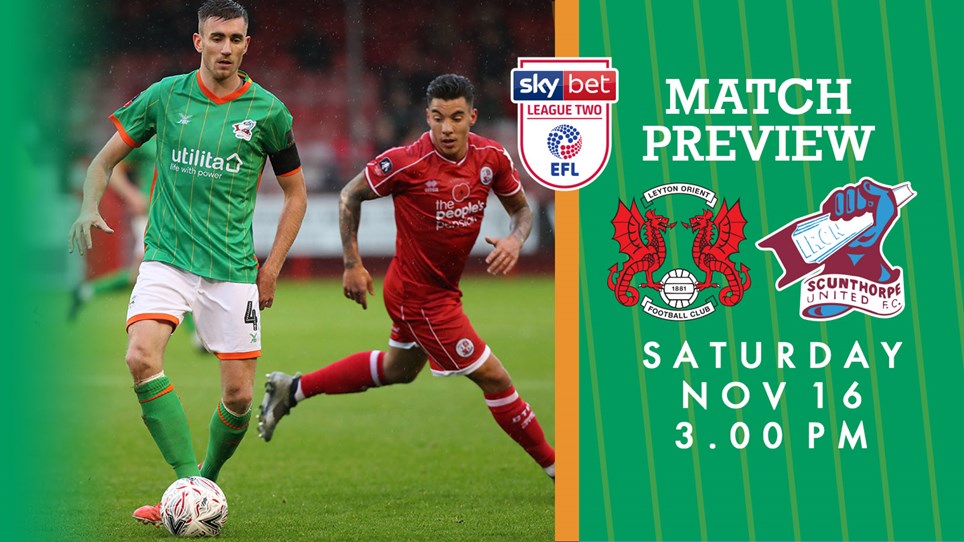 
The Iron head into Saturday’s league clash with Leyton Orient searching for their first away league victory of the season, despite an impressive run of eight home games unbeaten in all competitions. 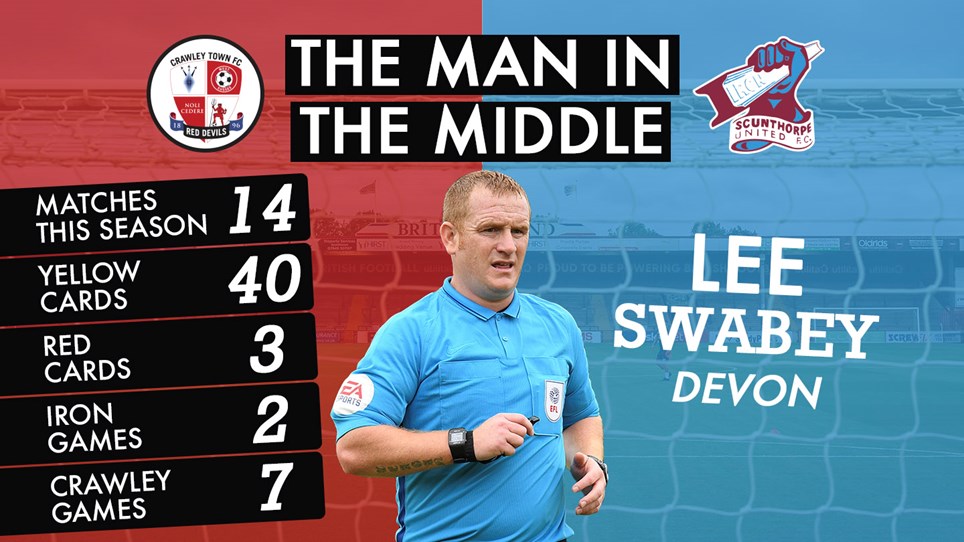 
Lee Swabey will be the man in the middle for the Iron's away FA Cup Round One clash against Crawley Town on Saturday. 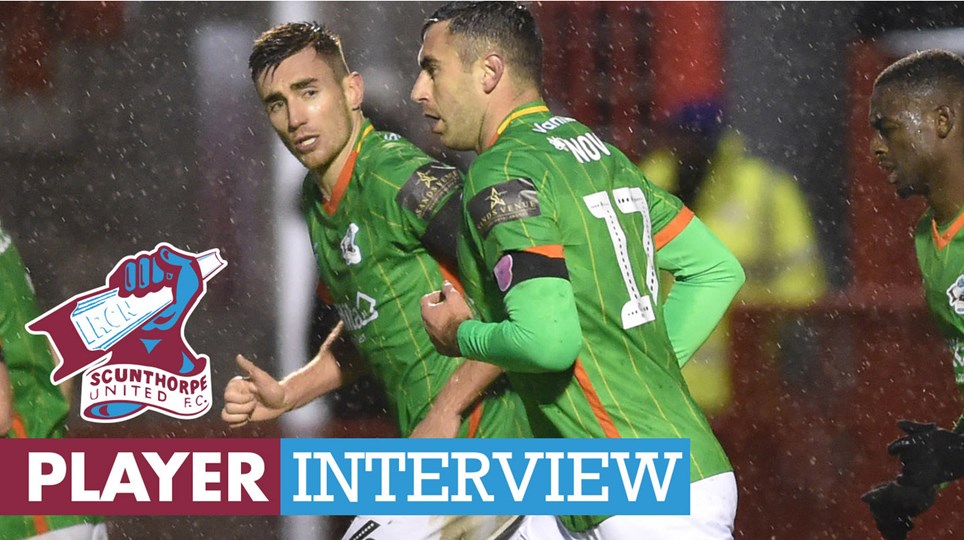 
Forward Lee Novak speaks ahead of the Iron's trip to face the Seasiders in Round Two of the Leasing.com Trophy. 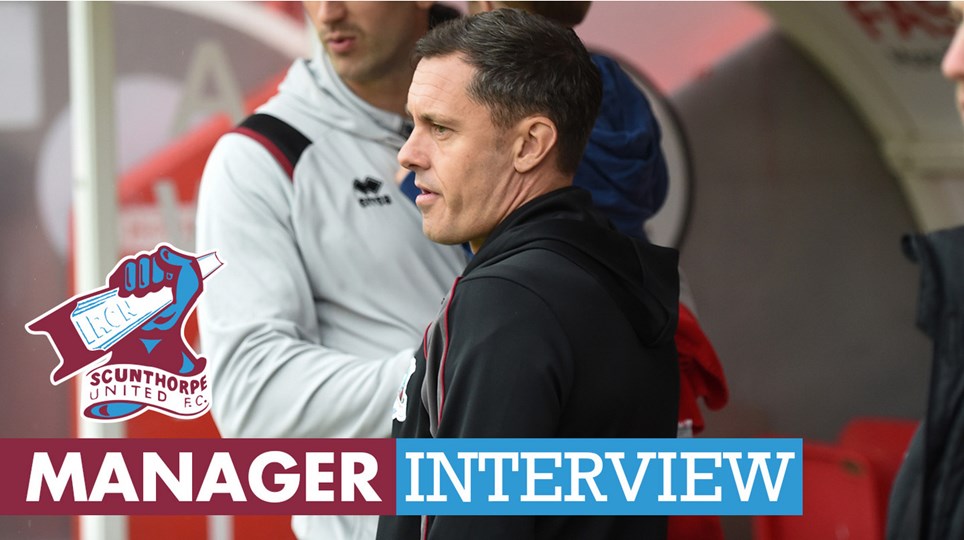 
Manager Paul Hurst speaks to iFollow Iron ahead of Wednesday's encounter against Blackpool in the Leasing.com Trophy. 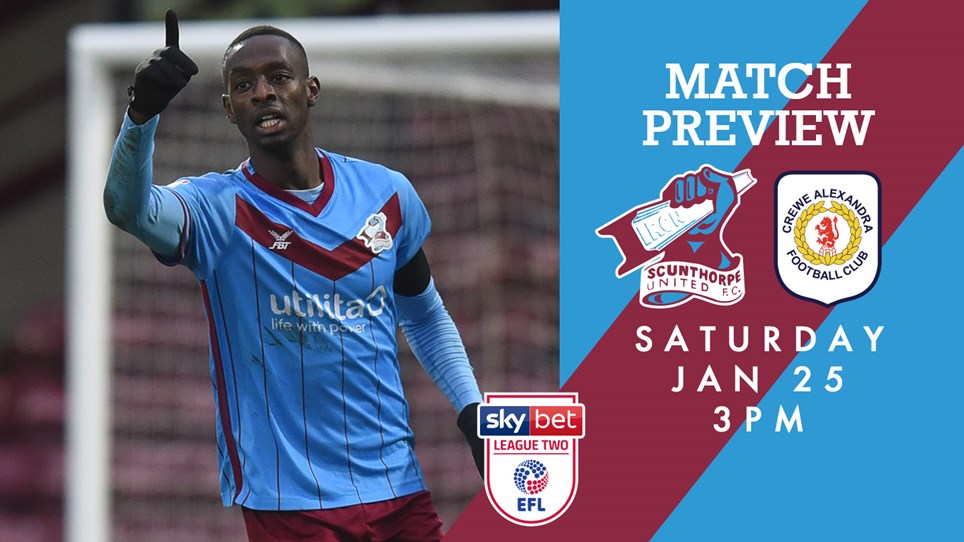 
The Iron return to action this Saturday with a home encounter against Crewe Alexandra (3pm kick-off). 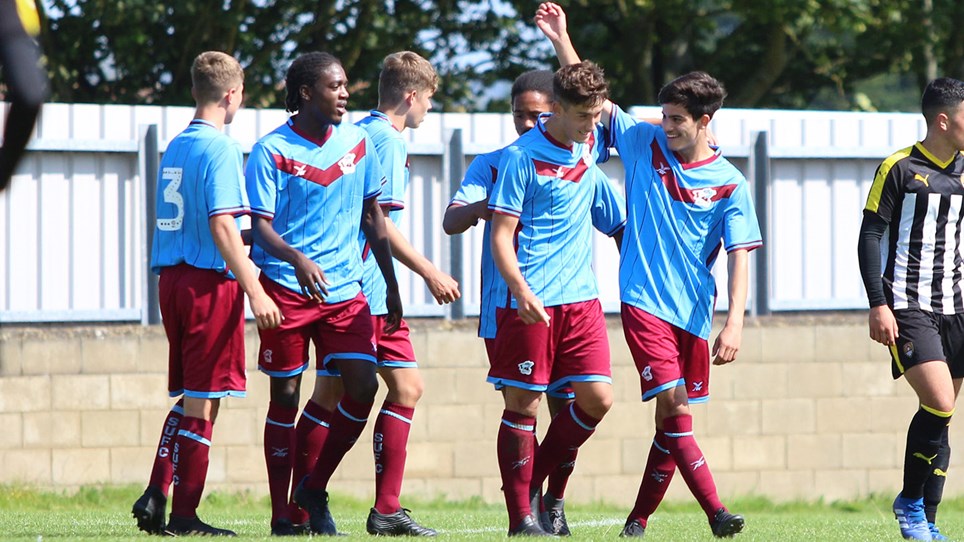 
The Iron's Under-18s are due to return to Youth Alliance League action this Saturday for the first time in six weeks, when they make the journey to face Lincoln City (11am kick-off). 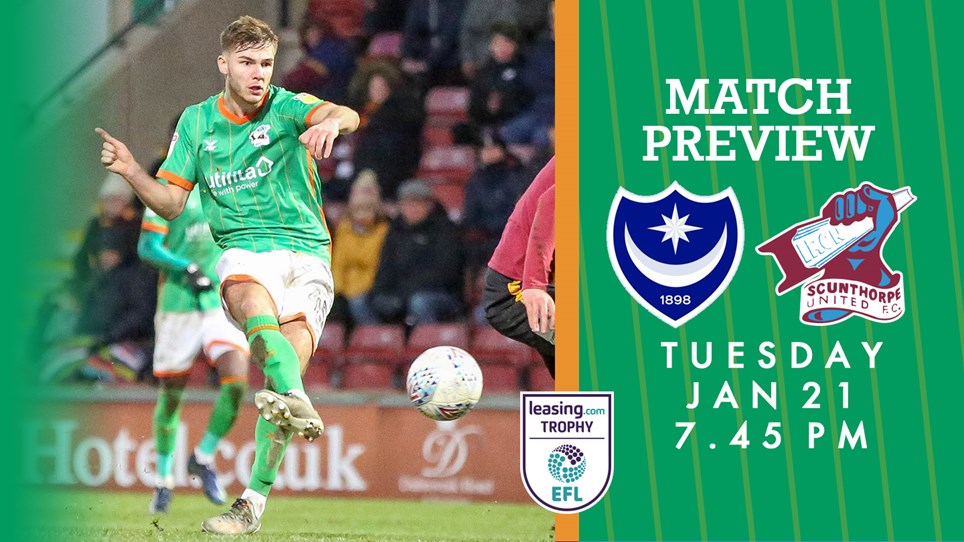 
The Iron will be looking to get one step closer to Wembley when they face Portsmouth in the Leasing.com Trophy quarter-finals on Tuesday night (7.45pm kick-off). 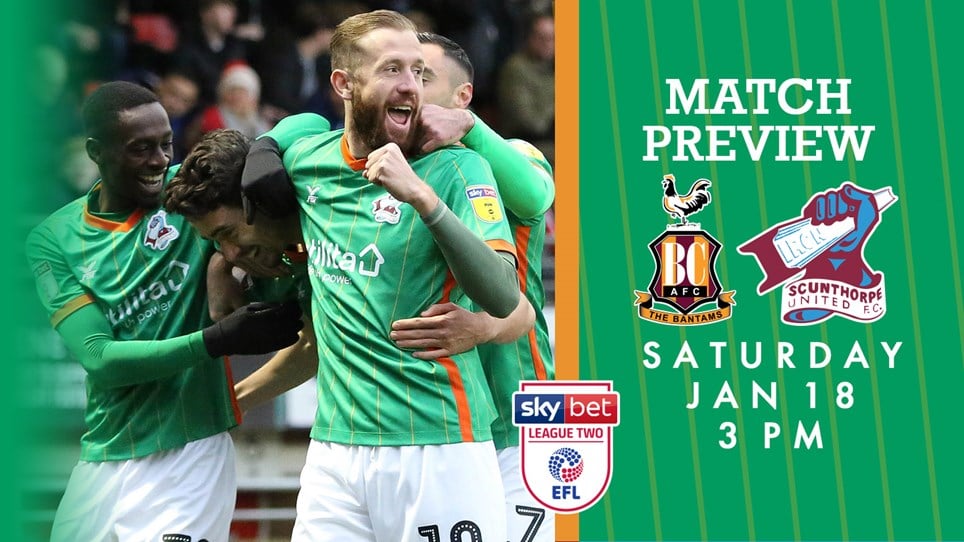 
The Iron return to League Two action on Saturday when they make the trip to take on Bradford City at the Utilita Energy Stadium (3pm kick-off).