The Iron's Under-18 side return to Youth Alliance League action this Saturday, hosting Bradford City at Brumby Hall, DN16 1AA (kick-off 11am). 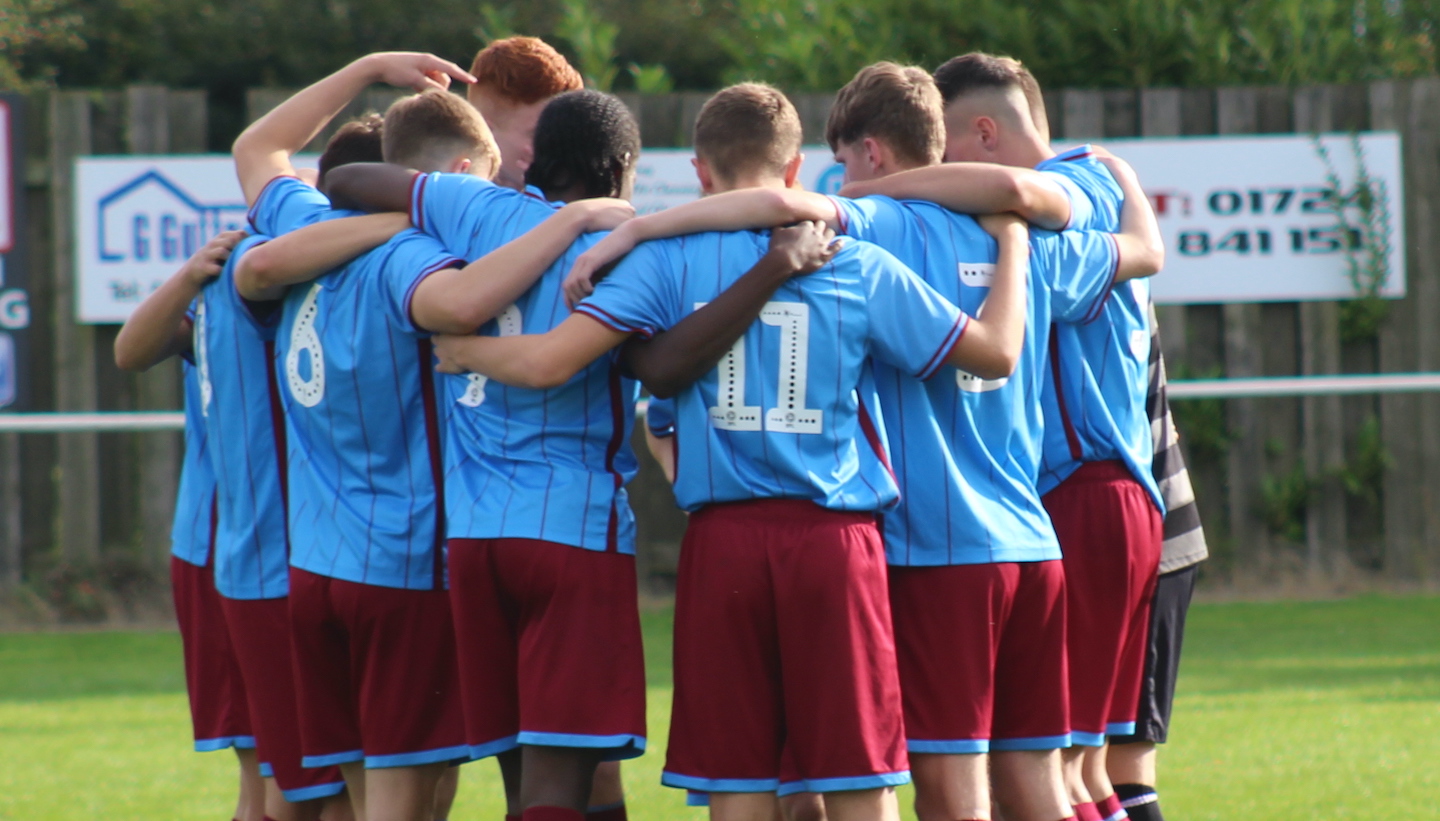 The side head into the encounter off the back of a 2-1 victory against their Mansfield Town counterparts at the One Call Stadium a fortnight ago after having their match against Walsall called off last weekend.

The side came from behind to register victory, with Joey Dawson and Fin Shrimpton both netting for the side to make it back-to-back wins after the 2-0 win on home soil against Lincoln City two weeks ago.

The Bantams come into the game off the back of a 5-0 victory over Chesterfield on Tuesday, October 22nd and previously had their last weekend fixture postponed.

Bradford are currently sixth in the division with 10 points from seven games, winning three of those. United are five points better off from the same number of matches and sit second in the league, just one point behind Doncaster Rovers who have played a game more.

Tom Collins, Harry Jessop, Cameron Wilson, Fin Shrimpton and Charlie Barks all played varying minutes after being selected for Russ Wilcox's Under-23s side as they faced Walsall Reserves in midweek.

With Collins making the step-up, Josh Chapman has featured in goal for the side recently and may continue to do so. Cameron Wilson was unused last time out for the Under-18s, but was a used substitute in midweek for the Under-23s.