Everyone at Scunthorpe United Football Club was devastated to learn of the tragic events at Leicester City on Saturday evening.

Our family are former shareholders of the football club and have had a strong affinity with Leicester City for many years, so were as devastated as anyone to learn the news and subsequent confirmation of the passing of the five people on-board.

As a fellow Chairman, and taking into consideration the affinity my family holds with the football club, I can only admire what Vichai Srivaddhanaprabha has done during his time at Leicester City. Being Chairman, as many people know, can be a thankless and difficult task but he was the epitome of what can be admired about the role.

The club’s statement and the response in the football world speaks volumes for the man he was and, under his stewardship, they’ve realised their dreams and subsequently achieved them. The season they won the Premier League will go down as one of, if not the, greatest team achievements in the history of English football and that started from the top in terms of the ethos created. As the statement reads: “Leicester City was a family under his leadership. It is as a family that we will grieve his passing and maintain the pursuit of a vision for the Club that is now his legacy.” 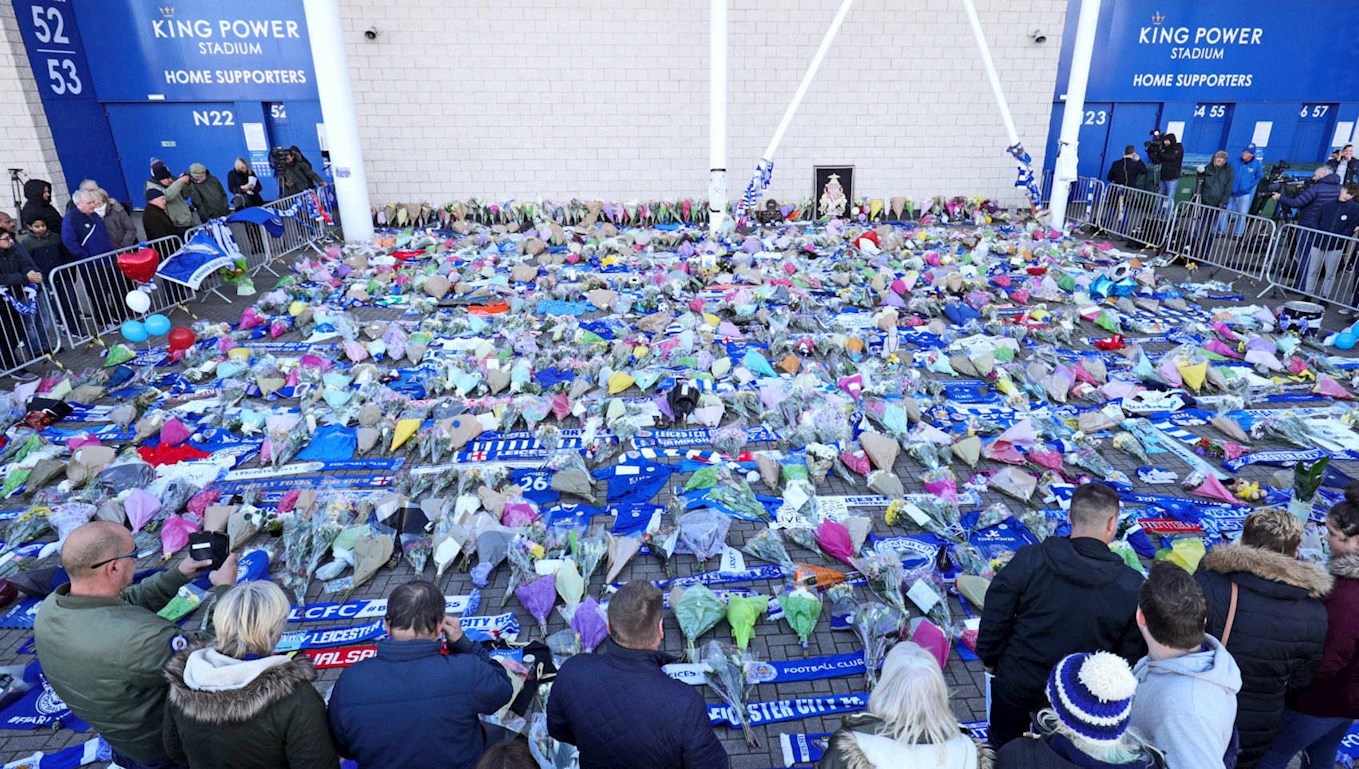 Leicester City are to open up an online book of condolence, to be shared with the Srivaddhanaprabha family, on their website and I’m sure many will pay their respects in various ways, from a number of clubs all over the world and this will further signify exactly what a man he was.

Events as tragic as this show how football becomes united, how football fans come together to show solidarity and how things are put into perspective quite quickly.

On behalf of the club, I extend my sincere condolences to Vichai’s family and also the families of the other four people on board the helicopter who sadly and tragically lost their lives.