As featured in our programme last season, Jamie White found out more about the background of New Zealand international Clayton Lewis…

What’s the earliest memory in football you can remember?
CL: I think it would be when I watched my father play, when I was about two or three.

Has your father been the biggest influence in football?
CL: Yeah, he has definitely been the one that coached me quite a bit. My mum played as well so she has also had a good influence as well.

Where did you grow up?
CL: In Wellington, the capital city.

What was it like growing up in New Zealand as a footballer?
CL: It was different because it was all about rugby. When you want to be a footballer, and all you see on the news was rugby, it was difficult.

Who did you support?
CL: My father and I both supported Liverpool. We used to get up early in the morning to watch them. I will now be supporting Auckland City, my former club. I had two years with them and they’ve helped a lot with my progress to help get to where I am today.

Did you go to many matches growing up?
CL: Not too many. We’ve only got one professional team, Wellington Phoenix. I was really the biggest fan of them.

How different is it to football in England?
CL: The people over here are crazy about football and that’s what I love about being here. The intensity and transition from defence to attack is very fast in England. In New Zealand, you would relax on the ball a lot more. 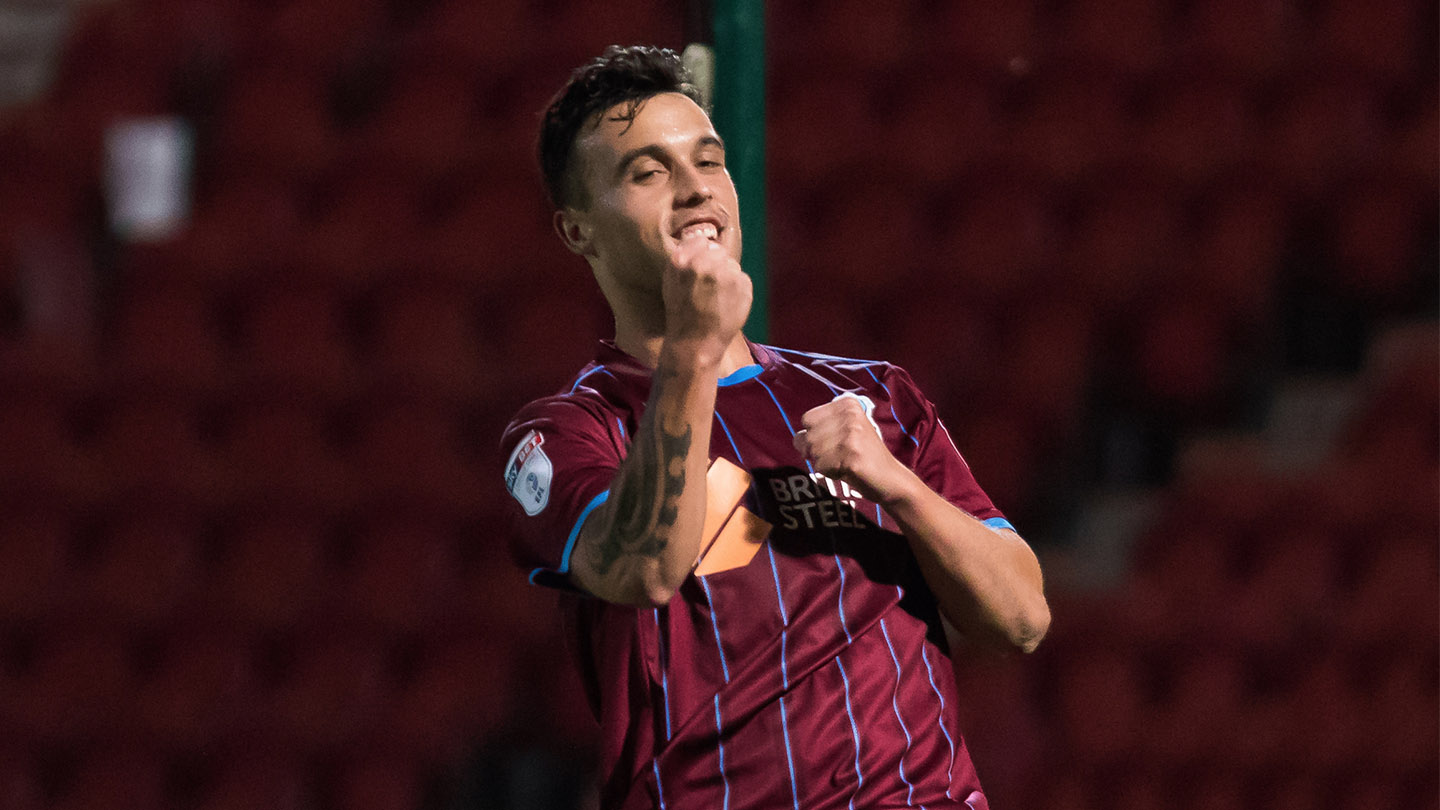 Who was your football idol?
CL: Steven Gerrard. I’ve always looked up to him and his career.

Have you always been an attacking midfielder?
CL: Yeah, I’ve always liked being in that position. You can do your defensive work and attacking. I definitely like setting up goals.

Did you have any other interests?
CL: I liked playing basketball, but there were days when I had to pick between the two. I’m not the tallest so I knew I wasn’t going to grow up and become a basketball player. Football was my life.

Who was your favourite artist/band?
CL: I like artists like Bruno Mars and Chris Brown. It’s going to sound bad, but I quite like Westlife as well.