Attacking midfielder Clayton Lewis believes he his massively benefitting from a pre-season with the Iron. 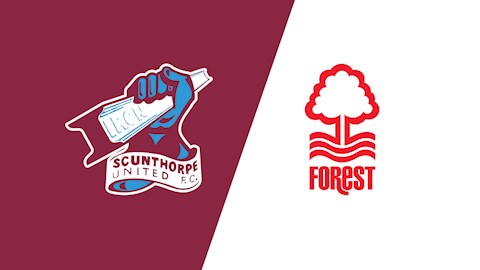 The 21-year-old moved to Glanford Park in September of last year meaning that he missed out on the preparations for the upcoming season and also missed the trip to Austria.

However, the New Zealand international feels that having a complete pre-season behind him will help him break into the side and improve his fitness.

He told iFollow Iron: “Joining September last year, made it tough for me to get into the side, especially when they were doing quite well. Getting this pre-season under my belt is going to help my chances and hopefully pushing forward to make a name for myself here.

Speaking about this year’s week in Austria, Lewis said: “It was very good. It was good to get another couple of games in. It was tough, but the weather was great and those conditions helped us to get a bit more fitness in.

United’s next pre-season fixture is against Nottingham Forest and Lewis is looking forward to it: “They’re a Championship side and you always want to play against better teams. It is going to be a good test for us.”

He added: “I am starting to adapt to the way English football is and now I am really looking forward to the season.

See much more from Nick Daws, George Hornshaw and Clayton Lewis on iFollow Iron. Click here to sign up.