With the Iron set to make their third pre-season trip to Obertraun in Austria, James Moody draws on the experience of the past two tours to give an insight to the village of Obertraun.

The village is located in Upper Austria in the Salzkammergut, a region in Austria. 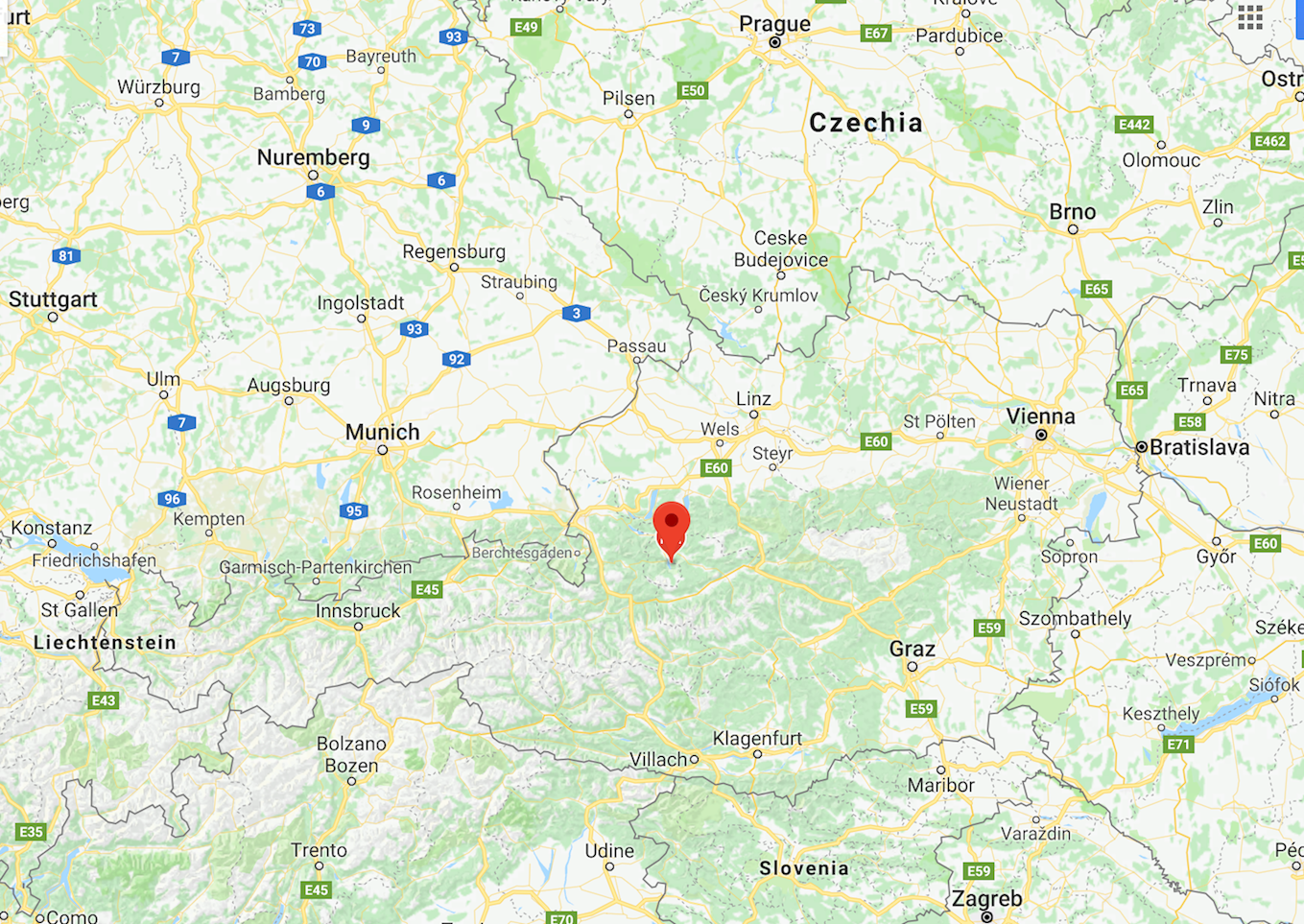 It is located near the Hallstätter See (Hallstatt Lake) and Hoher Dachstein.

Obertraun is a popular holiday destination offering activities such as skiing, snowboarding in the winter and mountain biking, swimming and kayaking in the summer, while the particular complex that the Iron stay in ideal for sports teams and individuals. 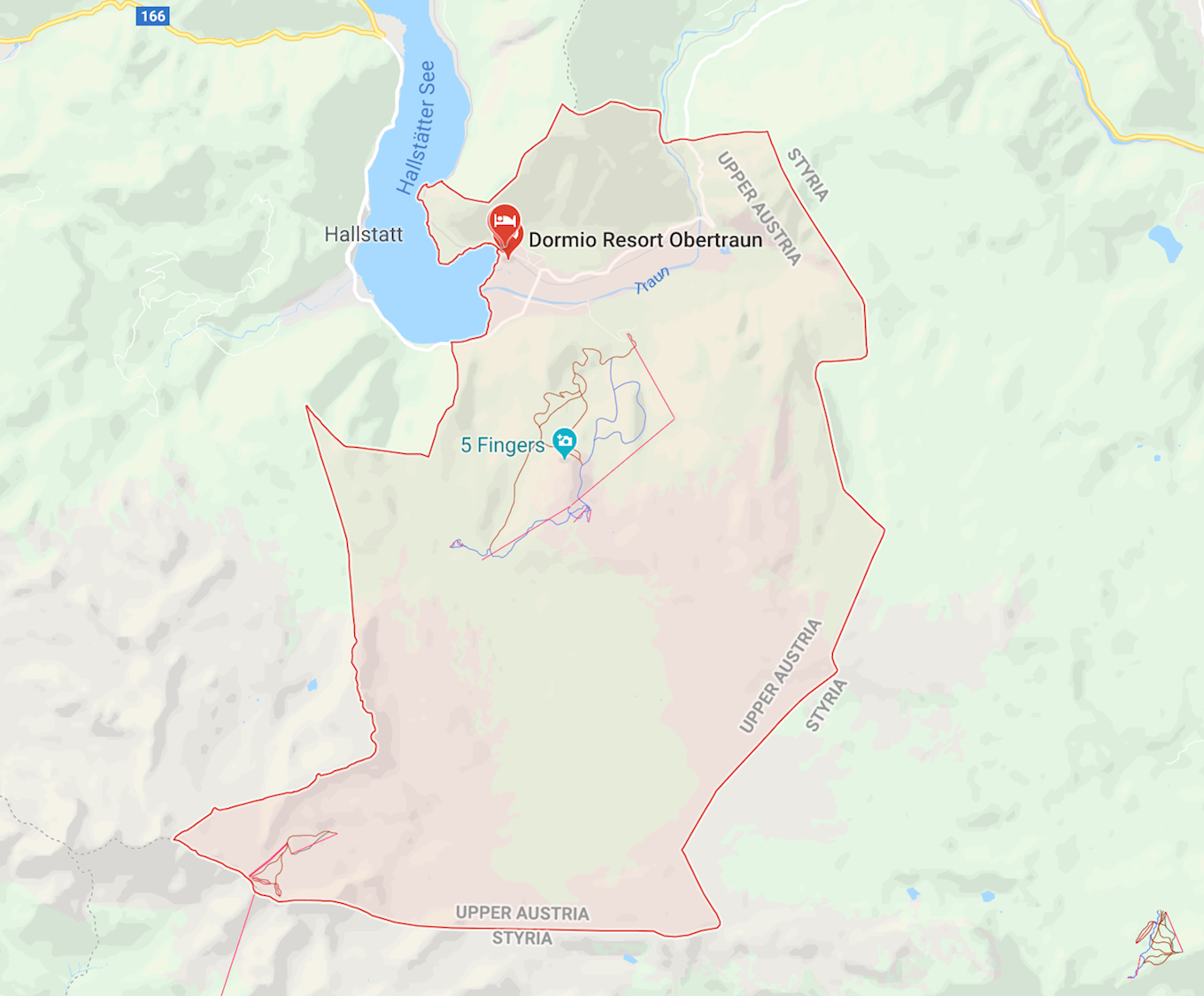 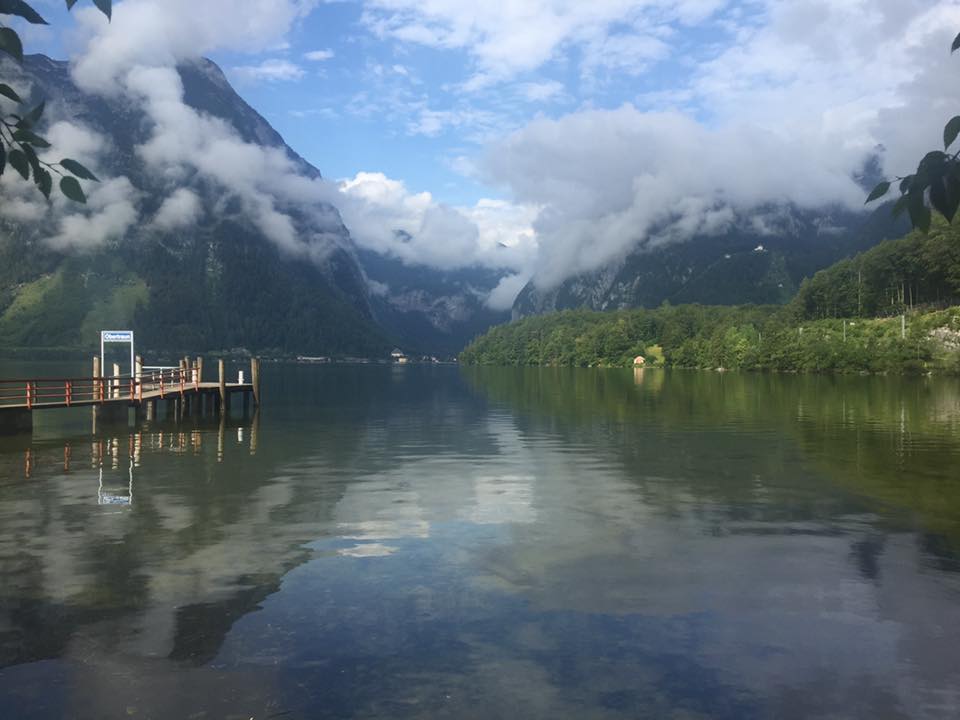 Over the past two campaigns, the likes of Sunderland, Leicester City, Blackburn Rovers and more have all stayed on site either before of after Scunthorpe's arrival, showing the venue is highly rated and purpose built.

The other reason why football clubs love to go here is because of its remote location. Obertraun is described online as "low-key" and the residents in the village just get on with their day-to-day endeavours, meaning it is easy to completely focus on preparing for a football season and putting in some hard graft.

The Dachstein mountains and Five Fingers 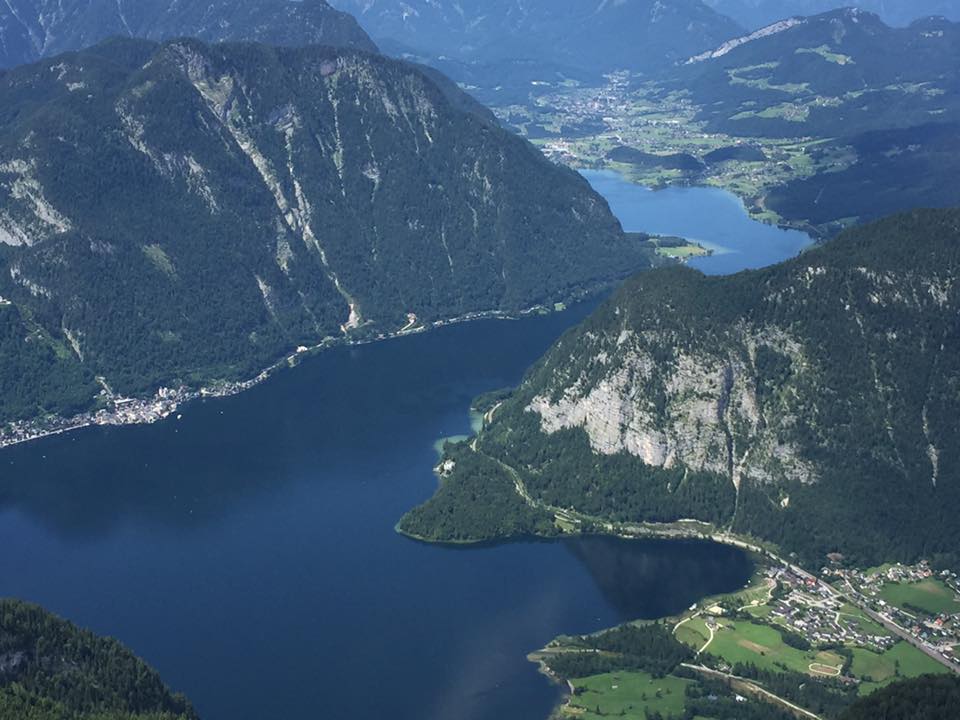 Last year, on the day of rest, some of us took the opportunity to be tourists. It was a fantastic day in terms of weather, so we asked our hosts what would be the best course of action. That was to visit Five Fingers by going up the Dachstein mountains.

We took a cable car to the top, before walking around to Five Fingers where we were met with an incredible view, as shown in the picture.

From the top of the mountain, we could even pick out our complex, in particular "Pitch 1" as it is known to us throughout the week. The pitch became the most predominantly used on our tour in 2017, but wasn't used at all by us in 2016.

The sports complex itself...

The Iron stay at BSFZ Obertraun – Austrian Sports Resorts, which is one of the largest Austrian sports resorts with an area of ​​25 hectares.

Sports facilities and guesthouses are embedded in a huge park area with ancient trees. In the form of the idyllic Mühlbach, the water flows past the football fields: in drinking water quality and as a natural cold water pool, it is ideal for regeneration after training.

There is also a five-hectare Bike Arena, which is unique in Europe. United make use of mountain bikes for daily rides, along with using them to be able to see the scenery around. 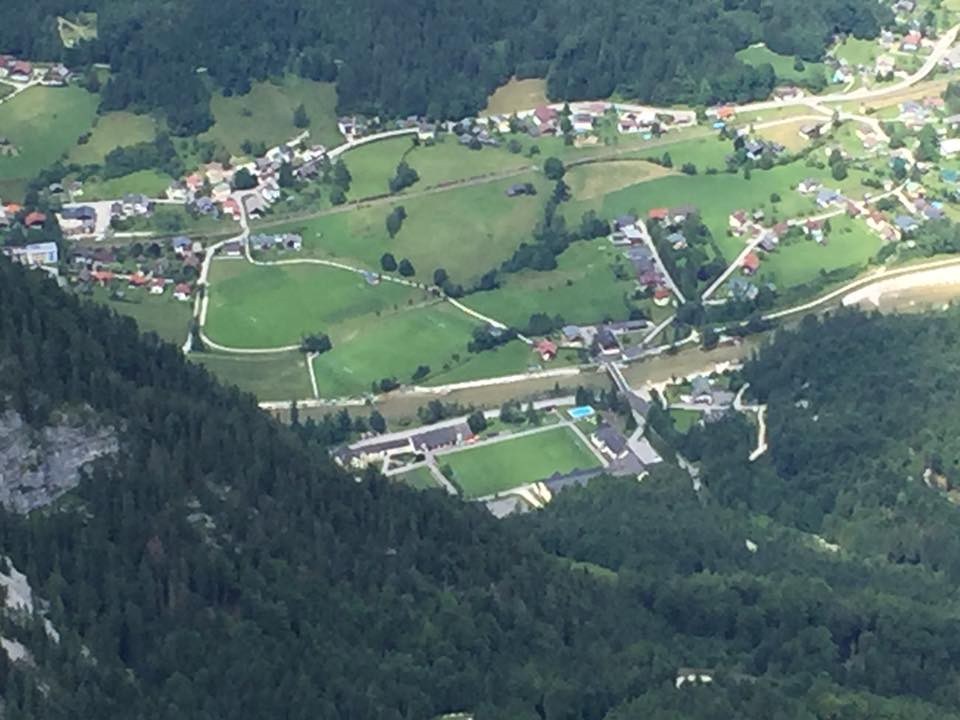 Normally, you wouldn't bother talking about the weather in a pre-trip guide, but the last two years have prompted me to explain the extreme weather conditions that can occur in Austria, particularly in this area which is between mountain ranges.

Interestingly, the weather came up on my phone mid-season - probably when we were experiencing our coldest weather. Obertraun though, was experiencing temperatures much lower. After all, it is a skiing resort too! Weather in winter can reach well below freezing and a lot of snow is expected regularly, much more than we're used to in this country.

Both years we've been to Austria so far, we've experienced extreme weather.

In 2016, we were welcomed by glorious heat (although I'm sure the players didn't describe it as glorious!) of what was around 27 degrees for a solid three days. We then played our pre-season friendly at Union Unis Gschwandt, which lasted all of 31 minutes before we experienced the first of our Austrian thunderstorms. That would also be the end of the good weather for the week!

In 2017, hot temperatures were again experienced, but on both matchdays the weather did take a turn for the worse. The second fixture at SV Austria Salzburg was suspended for a period while a thunder and lightening storm passed.

Looking at the forecast, we're looking at more unpredictable weather for 2018, which includes more rain, more storms, but high tempe