Scunthorpe United are giving fans the chance to vote on next season's official home kit for the 2018/19 season.

The Iron’s official technical kit partner, FBT, have provided four initial designs and we are giving supporters the chance to vote for their preferred design that will go forwards to be developed into the home kit for the 2018/19 season and take its place in Scunthorpe United’s history.

Taking inspiration from some of the historical shirts from the club’s past, with a long ‘V-neck’ as well as the chevron style worn in 1982-83 season and 2011-12 campaign, this modern twist features a contrasting claret and blue pattern with white shorts and claret socks. 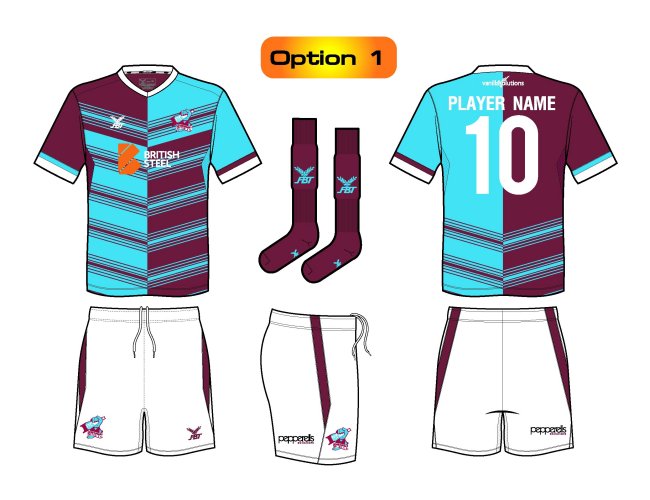 Striped shirts have featured prominently in the more recent history of the club and this second option features a combination of pinstripes and broader stripes, in the famous claret and blue colours. 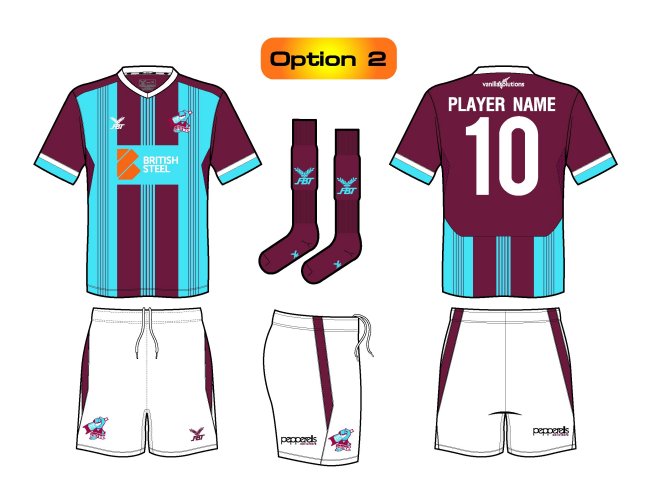 The third option is a mainly claret design with a blue block stripe down the middle on both the front and back of the shirt as well as a pattern effect where the colours meet. 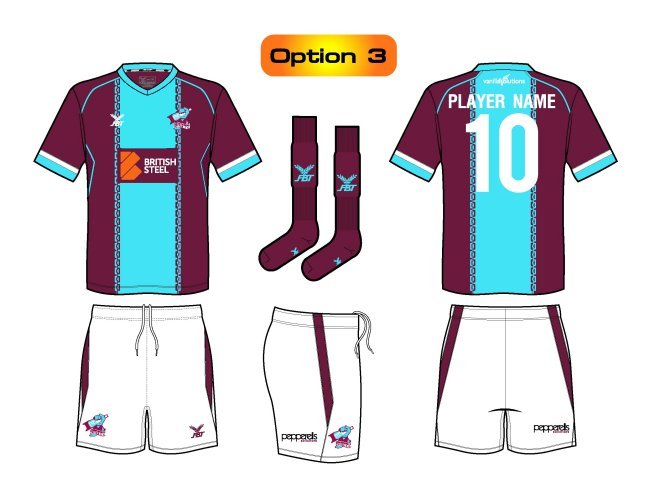 Following the recent announcement that sporting legend Sir Ian Botham has been appointed the new Club President, design four takes inspiration from the red home kits worn by the Iron in the 1970’s and first part of the 1980’s when Sir Ian made his debut for the club.

Voting is open NOW with supporters able to vote online via the link here or you can vote in person with voting slips available from the club shop.

Voting will close at 9am on Monday 8th January with the shirt that gets the most legitimate votes going forward to be made into the official Scunthorpe United home shirt for the 2018/19 season.

Once the winning design has been confirmed, all those who voted for that design will go into a draw that will see one lucky recipient being invited to help launch the shirt later in 2018 as well as being the first supporter to own the brand-new shirt.

Voting is limited to one vote per person with qualifying information required to be submitted for your vote to be counted.

Disclaimer: Please note the designs shown above are draft CADS and are drawn for representation only. The final design may not be exactly the same as displayed and minor changes may be required at the discretion of the club’s Board and/or technical kit partner.