Continuing our pre-match web feature, we look at all the essential statistics ahead of Saturday’s away league encounter against Charlton Athletic. 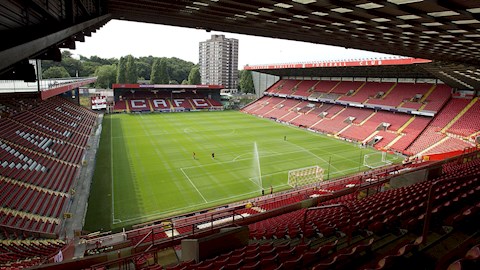 THE IRON AND CHARLTON ATHLETIC IN NUMBERS…

64 - The number of goals scored between the two sides in the seven meetings, Scunthorpe have scored 32 of those

1.71 - The average number of points per game Charlton Athletic have collected at home, compared with the 1.37 on their travels this season

6 - The Iron are undefeated in their last six away matches, but have drawn the last five

39% - The percentage of Charlton’s conceded goals occuring after the 75th minute, with 19 of their goals conceded this season coming in the final 15 minutes

49 - Both sides have conceded the same number of goals this season, shipping 49 in 41 games - they sit joint seventh in the defensive league