A look at the teams and the scores from last week's Futsal fixtures.

The 'C', 'D' and 'E' sides played in Sheffield on Wednesday, taking part in their second wave of Development League fixtures. 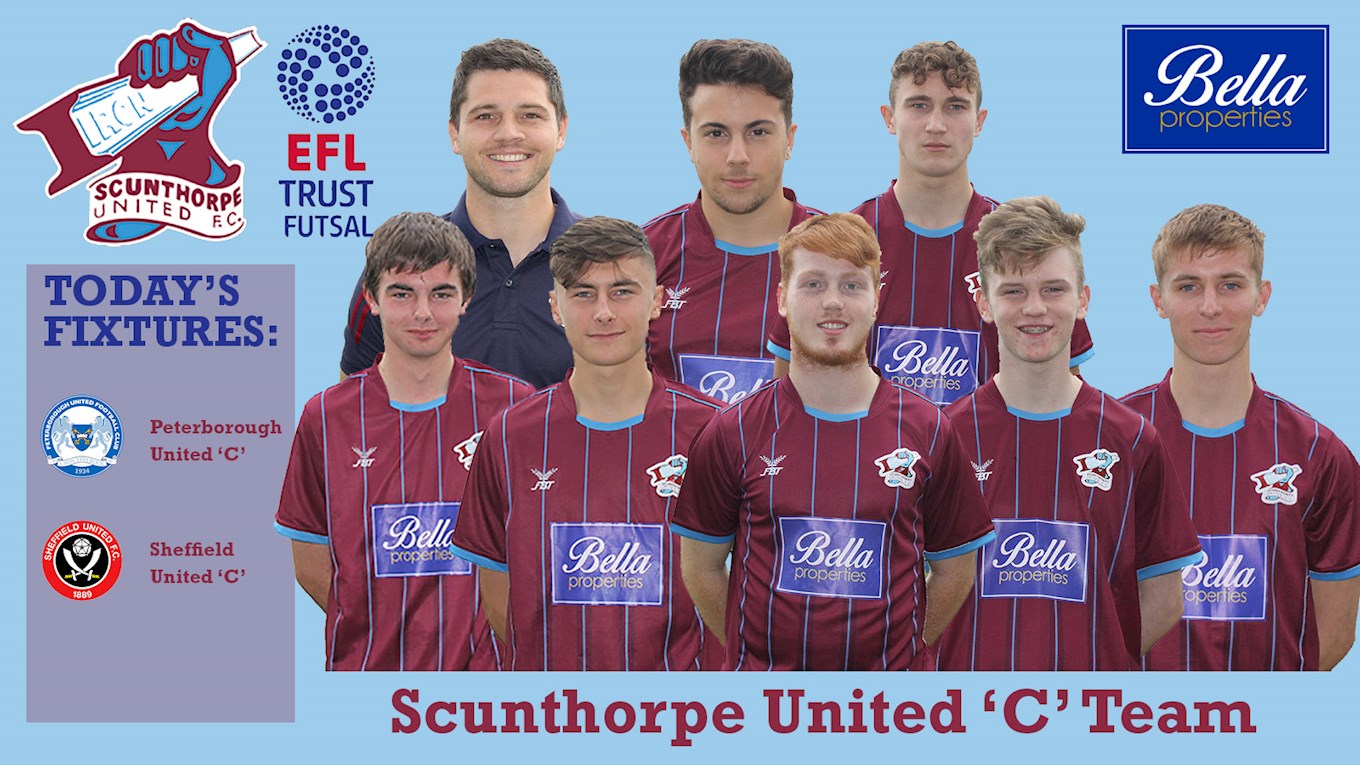 The 'C' team began the day with an emphatic 7-1 victory over the Posh with braces from Jordan Spencer (front row, second left), Luke Blackburn (back row, centre) and Morgan Smith (front row, second right) going with an own goal to register all three points. 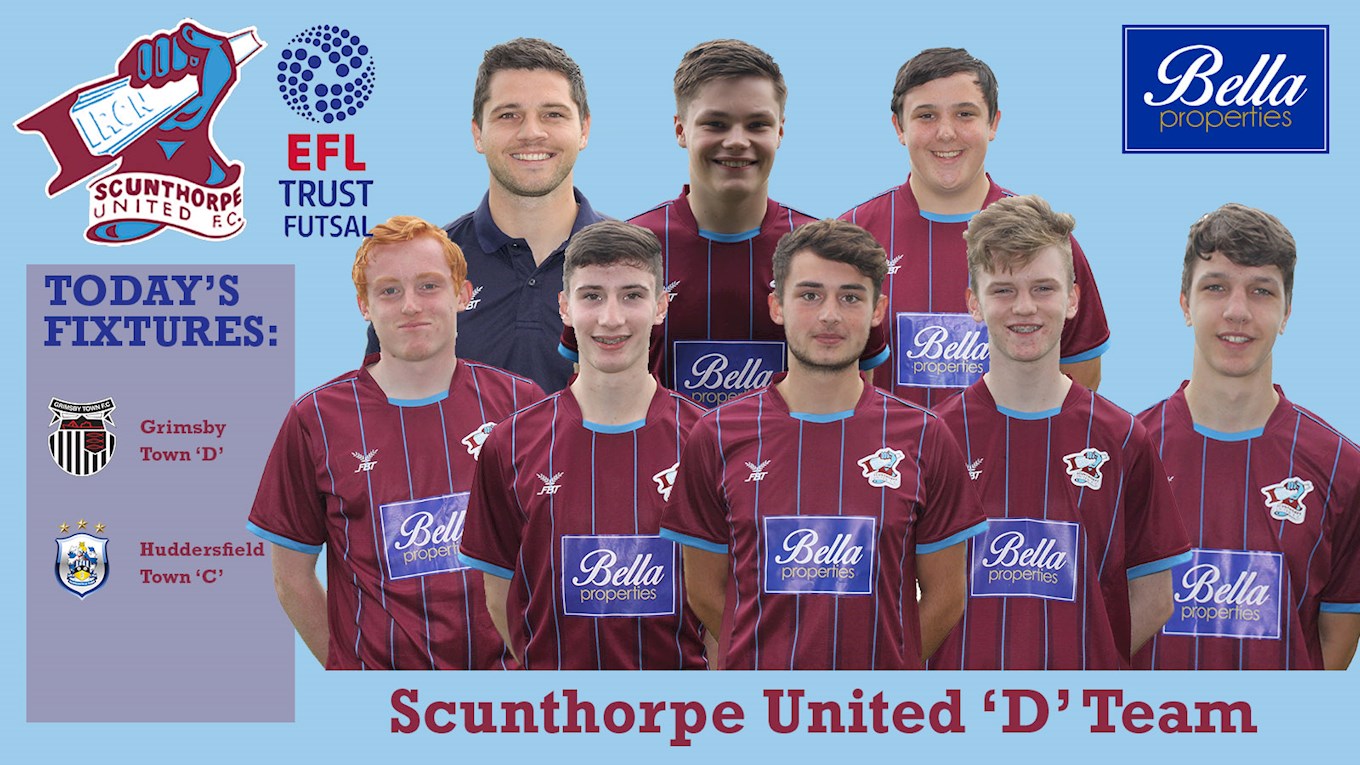 Ashley Simpson (not pictured) picked up a goal and player of the match, but the 'D' side fell to a 2-1 defeat to Grimsby Town, with Sam Warne (back row, centre) shown a straight red card in the game.

Ashley Simpson (not pictured) picked up another two goals against the Terriers, with the 'D' side holding on for victory despite goalkeeper Daniel Buttrick (front row, left) being sent off for two cautions, with Corey Harkins (front row, centre) deputising between the sticks for the final minutes. 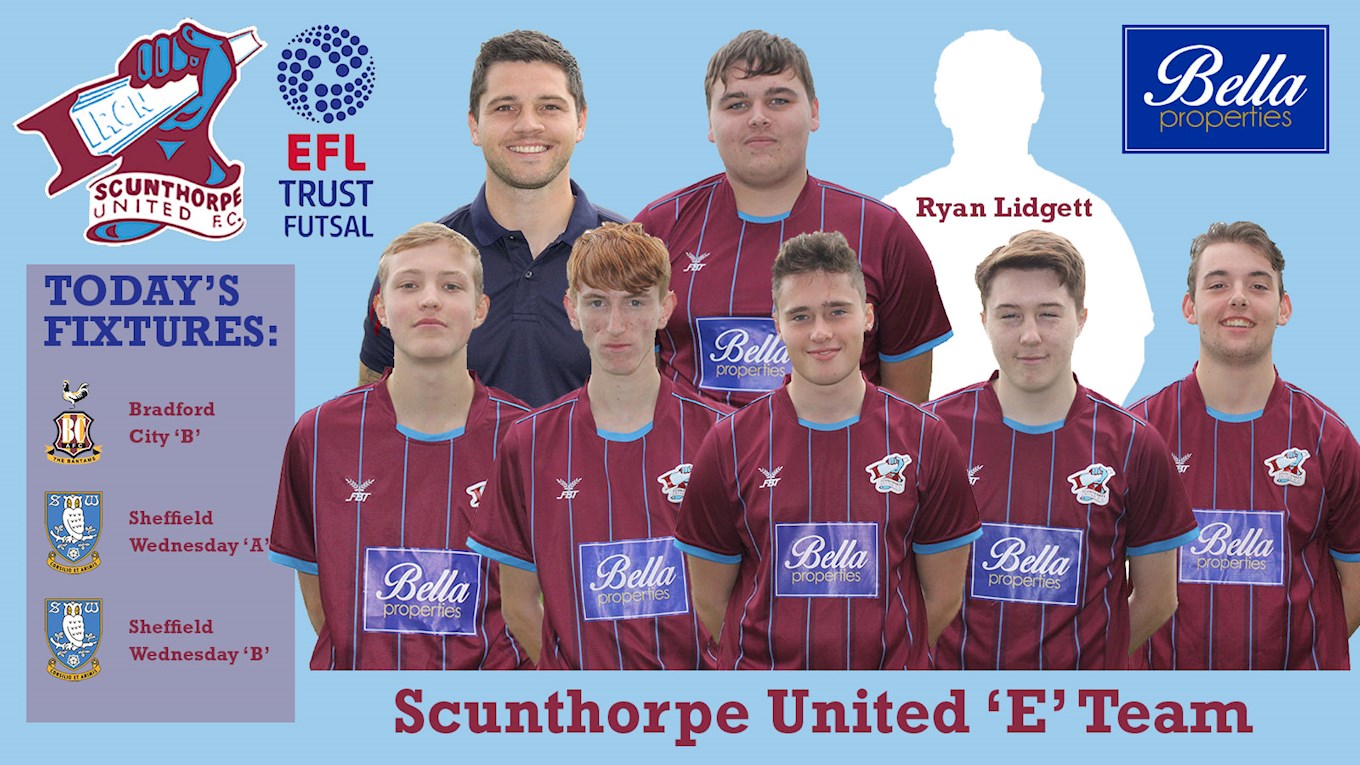 The 'E' team fell to a 2-0 defeat in their opening encounter with two games against Sheffield Wednesday sides to follow.

Rio Nicholson (front row, centre) netted for the 'E' side but the Owls' 'A' side ran out 2-1 winners in their second fixture..

Declan Young (front row, second right) netted a hat-trick, while Ryan Farnham (not pictured) also netted as the 'E' side recorded victory over Sheffield Wednesday's 'B' side.