We continue a new feature taking an in depth look at all the teams in Sky Bet League One for the 2017-18 campaign, looking at Oxford United.

Michael Appleton left the club to become the assistant manager of Leicester City and was replaced on July 1, 2017 by Pep Clotet, who comes in after leaving Leeds United as assistant head coach. 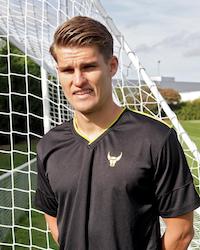 Oxford United are pleased to announce the signing of defender Charlie Raglan on a two-year deal with an option for a further year.

Charlie needs little introduction to the U’s fans after enjoying a successful season with the club on loan from Chesterfield. The 24-year-old made 17 starts last year and told us how happy he was to make the move permanent.

“I thoroughly enjoyed last season and am looking forward to being here longer term.  The Manager and staff are great and I want to replay the faith they have shown in me by being part of a successful side next time around. The club is always looking to push on and move forward and that is exciting to be involved in.” 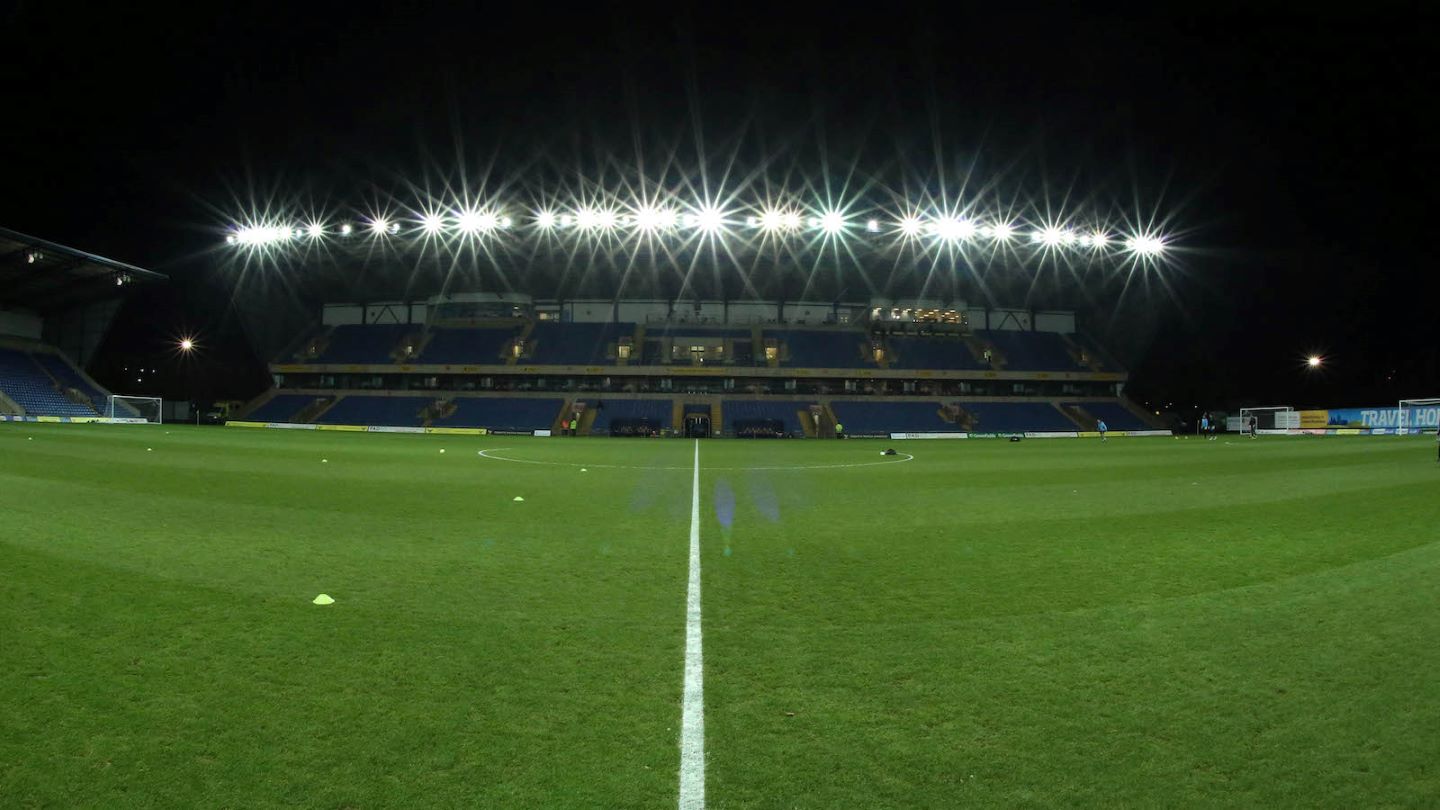 The club moved to the Kassam Stadium in 2001 after leaving the Manor Ground, which had been the club's home for 76 years. It was built for around £15m and has only three sides.

Away fans are normally housed on one side of the North Stand, towards the open end of the ground. The stand is shared with home supporters unless demand requires it, with over 5,000 seats available.

Outside the stadium, at the West End, there is a statue of an Ox. 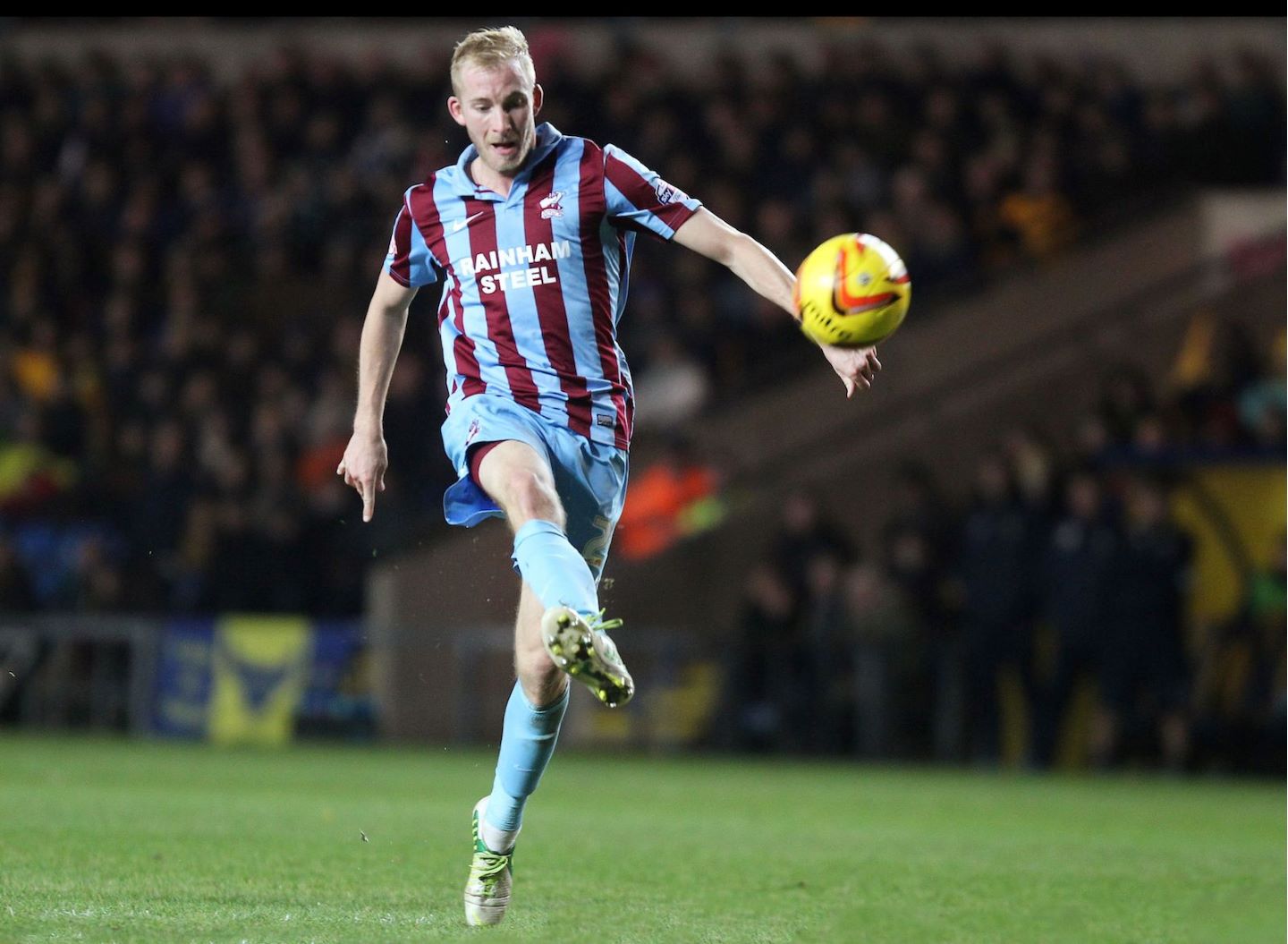 The Iron continued their unbeaten run with a convincing 2-0 away victory over Oxford United at the Kassam Stadium.

Deon Burton was able to be rooted to the spot as he powered in a header for the opener after eleven minutes after a spectacularly precise cross from the left. Burton then saw his penalty saved before the interval after the referee spotted a handball in the area.

Dave Syers seized on one second half mistake to put Burton through, but his shot was wayward of the target before Syers again pounced on defensive uncertaintly to advance and lift the ball over the goalkeeper after a number of chances for the visitors.

The U's had the opportunity to cut the deficit in two with a penalty of their own as Sam Slocombe brought down the attacker. He was yellow carded, staying on to magnificently save the spot kick, pushing the ball around the post.