Winger Duane Holmes is looking forward to getting stuck into the first of the Iron’s pre-season games this week.

United will have been back training for a week-and-a-half when they make the trip to take on North Ferriby United on Saturday, and Holmes is looking to stake a claim for a place in the team once again.

The 22-year-old made 39 appearances last term, scoring three goals, and told iFollow Iron how he is aiming to build on his first season in claret and blue.

ON THE SUMMER…
DH: It was good to get some holidays in but that doesn’t last long really, you have to get back to work – even in the off-season you put the fitness work in. It has been nice to have a little break though. You can’t just go away for six weeks and then come back and not be anywhere near it. Everyone has looked after themselves.

ON BEING IN THE BEST SHAPE POSSIBLE…
DH: It’s a case of coming back and doing the best you can. There is competition for places straight away, but it’s good competition.

ON THE HARD WORK AHEAD…
DH: It’s going to be tough, but it’s always tough. That’s what pre-season is about, it’s about being fit and making sure you’re ready when the season comes. 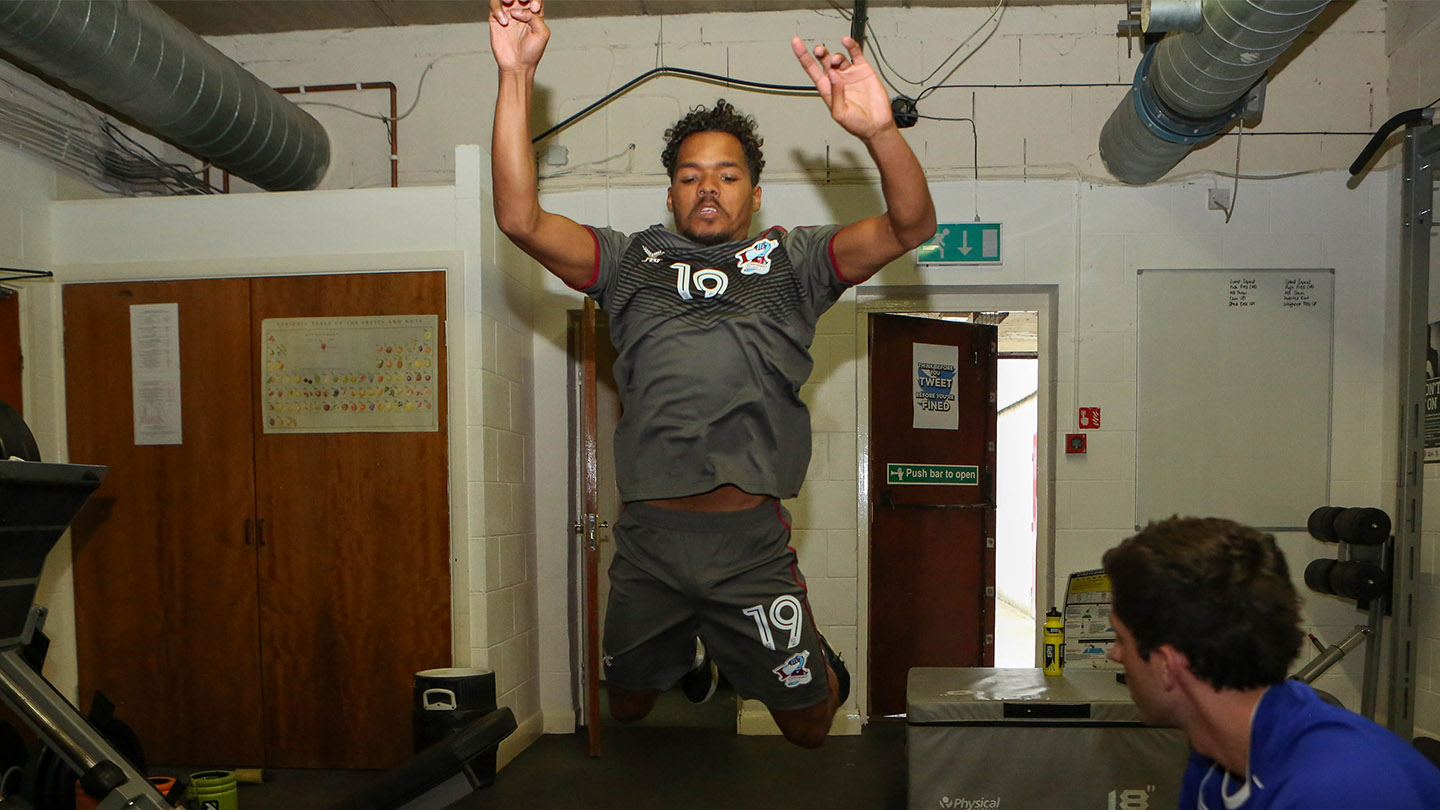 ON THE PRE-SEASON GAMES…
DH: They come around quite quickly this year and that’s better because we all get fit through the matches. They are varied opposition and it’s good to have that variety, because that’s what we’ll get in the league – it’s a tough league. We’ll be ready for when the season starts.

ON THE SEASON OPENER v AFC WIMBLEDON…
DH: It’s always good to get the first game at home. We had that last year against Bristol Rovers, put on a good performance and won, and hopefully we can do the same again.