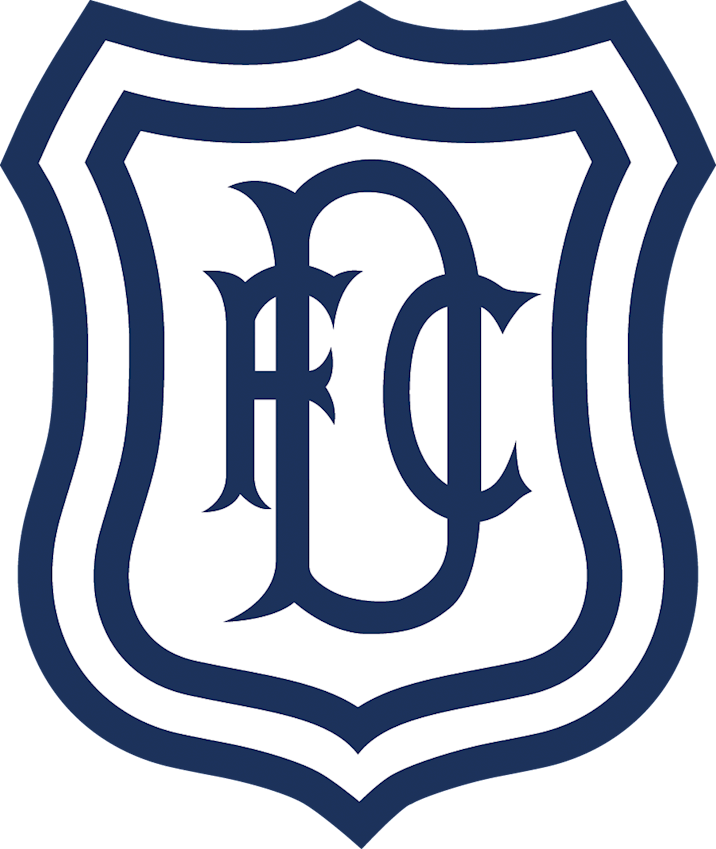 Olufela Olomola and Matthew Lund scored the goals as United defeated Dundee 2-1 in their first friendly of pre-season at the club’s La Manga pre-season training camp.

There was an early chance for the opposition, as the ball was played down the right-hand side and a low shot then came in. It was parried out by Rory Watson and then cleared by James Perch.

United attacked in the fourth minute when Tom Pugh won the ball back in the attacking half and played it to Lee Novak, who found Adam Hammill, who drove into the area, but his low cross was cleared.

Dundee then went forward as their Number 10 tried to lob Watson from 25 yards, but it was an easy catch for the United shotstopper.

The seventh minute saw a chance for the Iron. Lewis Butroid and Hammill exchanged a one-two on the left-hand side, with the former then crossing for Novak, who flicked towards goal. The ball was blocked and Olomola’s cross back into the box was headed clear.

Just three minutes later though, Olomola gave United the lead. Lund drilled the ball crossfield to Hammill on the left, he then checked back onto his right-foot and crossed an in-swinger. Olomola then peeled away from his marker and volleyed into the net from close range.

On 12 minutes, the opponents were level. A square ball from the left-hand side went to the Dundee No. 10 25 yards out. He controlled with one touch and fired into the top left-hand corner with the second.

Seven minutes later there was a ahance for the Iron as Lund dispossessed a Dundee midfielder in the centre of the pitch. He drove towards the edge of the area and shot from 18 yards, but their goalkeeper parried behind for a corner.

The 27th minute saw another good chance for United as a clearance was charged down. Novak picked up the pieces and found Hammill on the left, who rode a challenge and sent in a near-post cross. Novak got the contact and the goalkeeper just managed to push it around the post.

Lund put Scunthorpe back ahead on 30 minutes as Novak took the ball just outside the area and dinked it to Lund’s overlapping run, and the midfielder advanced into the area before showing composure and drilling across goal into the bottom corner.

34 minutes saw more good play from the Iron as Olomola feed Perch down the right-hand side. He took on his man, beat him and put in a cross for Novak, but a Dundee defender glanced the ball away just as the striker closed in.

Six minutes later saw Scunthorpe come close again, as Butroid took a throw-in to Hammill, who brought the ball under control on his right foot and from the corner of the area sent it over the top of the crossbar.

There was a further chance for Scunthorpe just before the break as Olomola closed down a central defender, won the ball and charged through the right side of the area and fired just wide of goal.

There were ten changes at half-time, with Lund staying on for an hour of game time.

The first chance of the second-half came Scunthorpe’s way on 49 minutes as Rory McArdle played a forward pass into Andy Dales, who found Jordan Hallam on the right-wing. The cross was swung in for Trialist, who charged into the box and his header was just wide.

A second opportunity arrived a minute later, as the ball was drilled into Kyle Wootton, who controlled and teed off for Dales, who made the sprint forward. He charged into the area and rolled it beyond the onrushing goalkeeper, but the ball clipped the post and went wide.

With 53 minutes on the clock, Trialist won the ball 25 yards from goal and fed it into Wootton, who spread play wide to Kgosi Ntlhe. His low cross into the box was nearly turned into his own net by a Dundee central defender but went wide for a corner.

From the resulting corner, Ntlhe went up for the header but the goalkeeper just beat him to the ball and gathered.

Soon after, Dales went down the left-hand side and put in a cross for Wootton, but a defender nipped in before the striker could turn the ball in.

From the subsequent corner, van Veen’s set-piece was met by Burgess, but his header went wide of the target.

The Dutchman was next to have a shot on goal with 60 minutes on the clock, but his free-kick was saved by the goalkeeper.

Scunthorpe had another chance not long after, as the attack pressed and forced Dundee into a mistake. This resulted in Wootton getting the lose ball, and the goalkeeper came out and blocked a dink over, gathering at the second attempt.

On 63 minutes there was an opening for the opponents as the ball went down the right-hand side and was checked back to the edge of the area. The striker looked to shoot but McArdle threw himself at the ball and blocked it.

The 70th minute saw a chance for the Iron as Hallam, Dales and Jordan Clarke combined. The latter put in a cross from the right which was knocked down on the edge of the box by Trialist to Ntlhe, who controlled and struck over the bar.

Four minutes after there was a chance for Dundee as a shot from the edge of the area was charged down by Ntlhe. The ball was then played in from the left but it was cleared by the Iron left-back. Another ball came in from the left and McArdle headed clear.

Dundee had an opportunity on 76 minutes as the ball was played into a striker who turned and shot towards the bottom corner, but Eastwood saved comfortably.

Hallam and van Veen were replaced by Olomola and Butroid with 13 minutes left and it was United who had the two final chances of the game.

The ball was played over the top by Butroid on 86 minutes. Trialist ran onto it and knocked the ball past the goalkeeper but there was a collision between the Dundee ‘keeper and a defender, and the ball was put out for a corner.

The last opportunity of the game came a minute later as Trialist received the ball from Olomola and played a one-two with Wootton before rolling the ball towards the bottom corner. However, the goalkeeper saved.