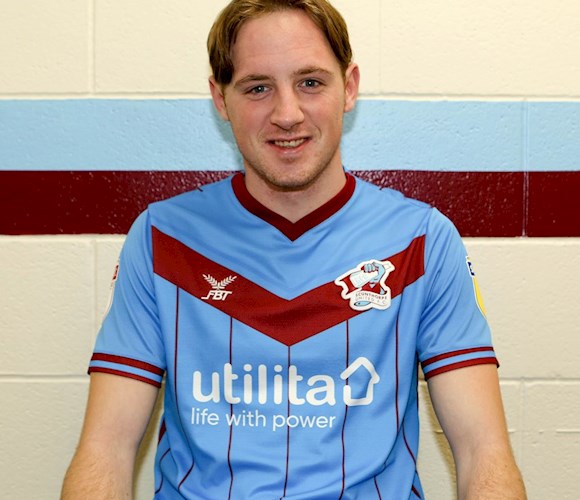 The Iron Under-23s signed midfielder Alfie Beestin on a deal until the end of the season from Tadcaster Albion.

The former Doncaster Rovers player made 50 appearances for them in all competitions between 2016 and 2019, scoring three goals.

This included a strike against Scunthorpe in League One during a 1-1 draw in January 2018.

The 22-year-old has also previously been out on loan at Chesterfield, and has this season been playing for Tadcaster Albion, who he began his career with before joining Rovers.

He played for more than half an hour as a trialist in the Under-23 side’s 3-1 away Central League Cup win at Peterborough United in midweek before making his first team debut just days later in the 2-2 away draw at Bradford City.