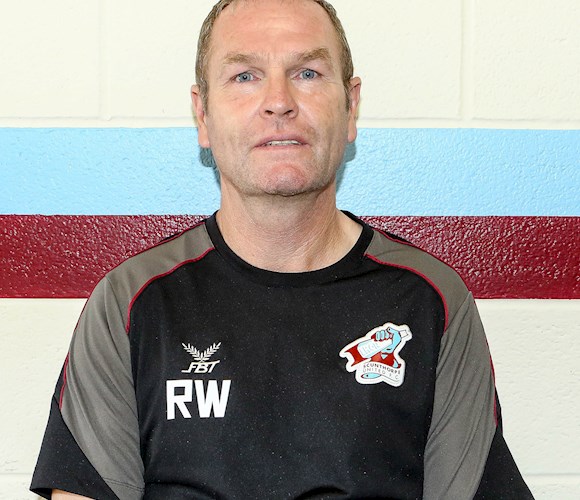 Scunthorpe United were delighted to announce Russ Wilcox as the club’s Under-23s manager in January 2019.

Joining the Iron initially as a player back in 1997 from Preston North End, he completed his on-field career at the club for the succeeding six years. During that time, he made 151 appearances for the club, of which 137 were starts, scoring four goals.

While still playing for United, he became player-assistant manager to Brian Laws in 1999 and first took temporary control of the side for four games in 2004.

After a successful start to 2006-07, he followed Laws to Sheffield Wednesday before they both joined Premier League side Burnley in January 2010. Wilcox then worked alongside Lee Bradbury at AFC Bournemouth in 2011-12 before returning to Scunthorpe in October 2012, reigniting his partnership with Laws once more.

When Laws left the club just over a year later, Wilcox was placed in temporary charge of the Iron once more and saw the side win four of his opening five games, including victories on the road at Portsmouth and Rochdale in the space of three days.

As a result of the impressive start, he was given the job on a full-time basis on Christmas Eve and went on to break a world record for the longest unbeaten run at the beginning of a managerial reign. The run ended ironically on the day the Iron were promoted, 28 games after first taking charge of the side.

United parted company with Wilcox in October 2014, but he was swiftly appointed the manager of York City, where he’d be for the following 12 months.

In the years that have followed, he’s worked at Doncaster Rovers as Head of Recruitment and more recently he’s been a regular voice at the Iron’s games as co-commentator for BBC Radio Humberside.

Wilcox will head up the U23s side and comes into place with immediate effect as the Iron look to structure the second string ahead of the 2019-20 campaign.

📹 iFollow: Russ Wilcox gives his team news and views ahead of Colchester United 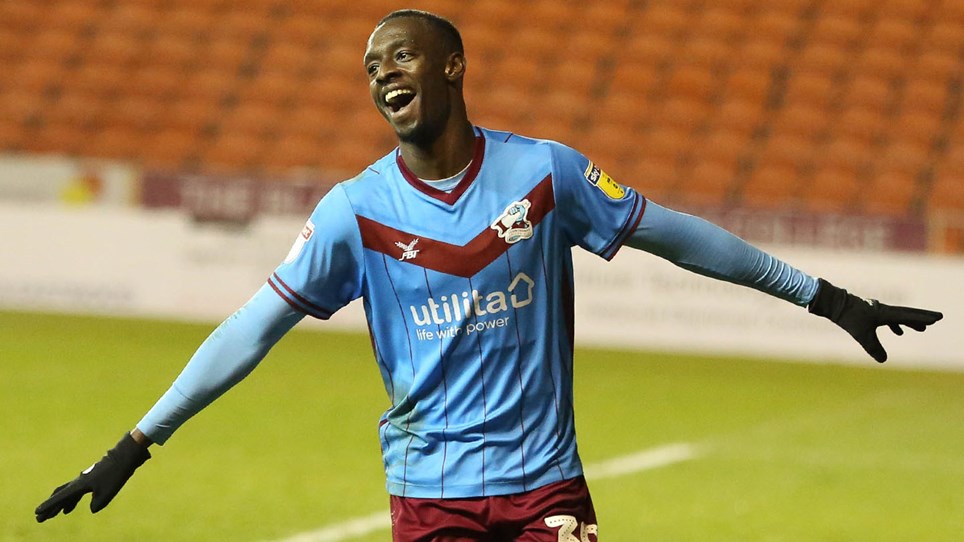 
Russ Wilcox is hopeful Abo Eisa will be fit for the trip to take on Colchester United, with the winger set to be assessed before the Iron head to Essex. 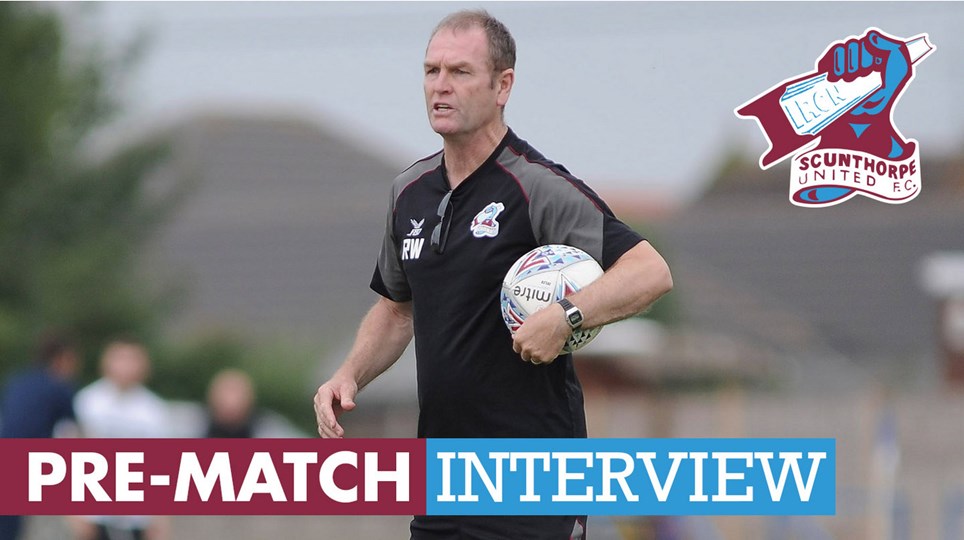 📹 iFollow: Russ Wilcox gives his team news and views ahead of Colchester United


Russ Wilcox speaks to iFollow Iron ahead of this weekend's away league encounter with Colchester United at the JobServe Community Stadium. 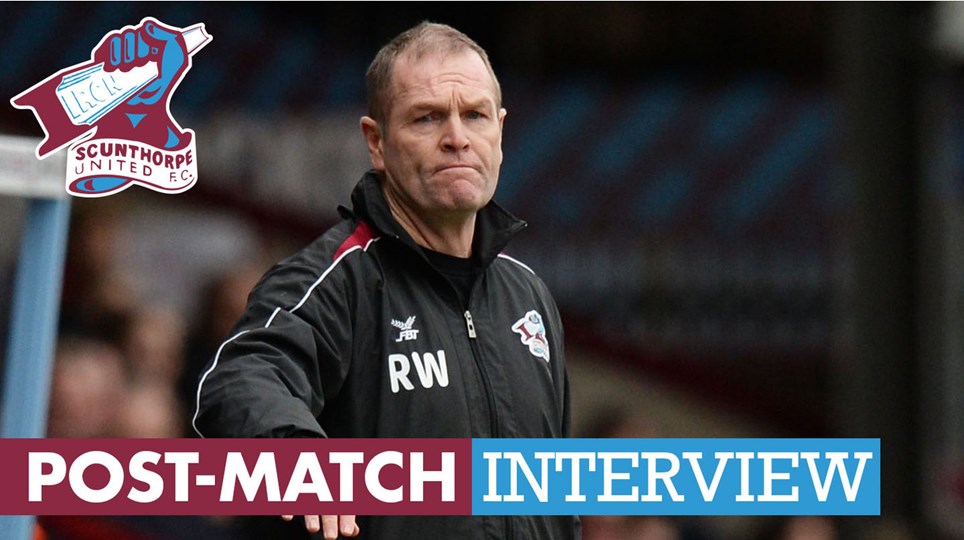 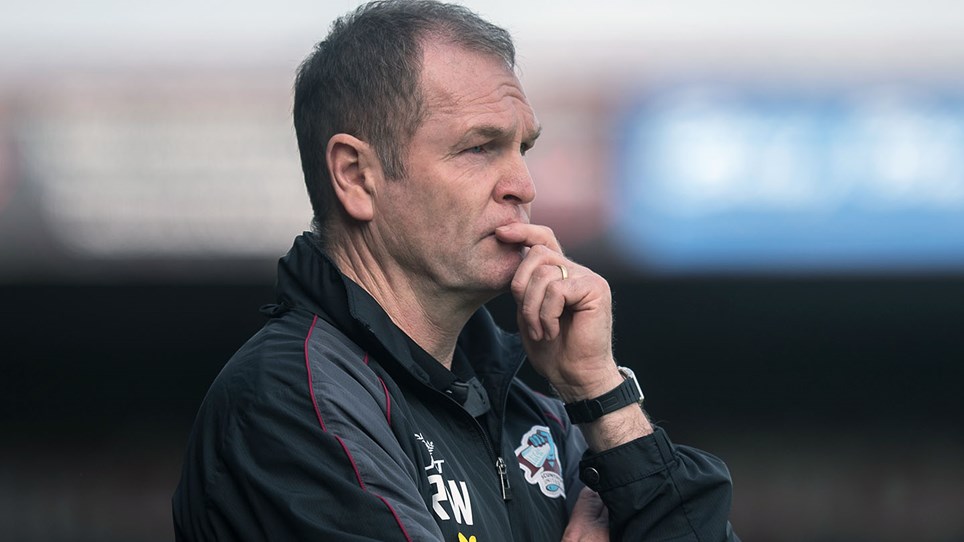