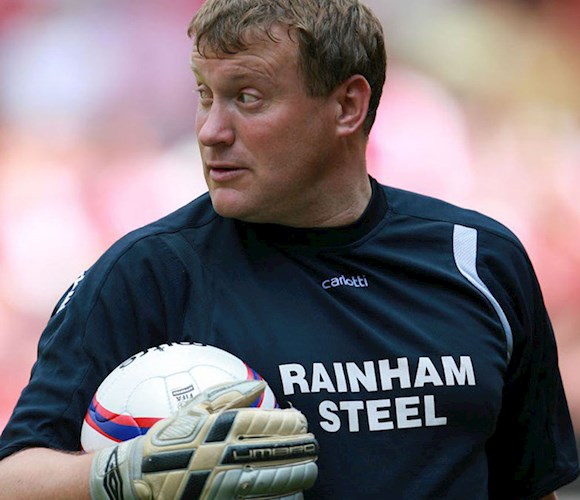 He left Millwall in 2018 after six years at the Den and arrives back here over eight years after departing the club initially.

The former goalkeeper spent 19 years at his boyhood club Sheffield Wednesday between 1985 and 2004, making in excess of 400 appearances, while he also played for Leicester City, Mansfield Town and Portadown, amongst other sides.

His professional coaching career effectively began with the Iron as he was appointed as goalkeeper coach under Nigel Adkins. He would progress to assistant manager to Ian Baraclough in 2010 before both left the club in March 2011.

Since leaving United, he was goalkeeper coach at Bradford City for a year before moving to the Lions in 2012. Most recently, he was part of the Northern Ireland Under-21s set-up with Ian Baraclough and now-under-23s manager Russ Wilcox.