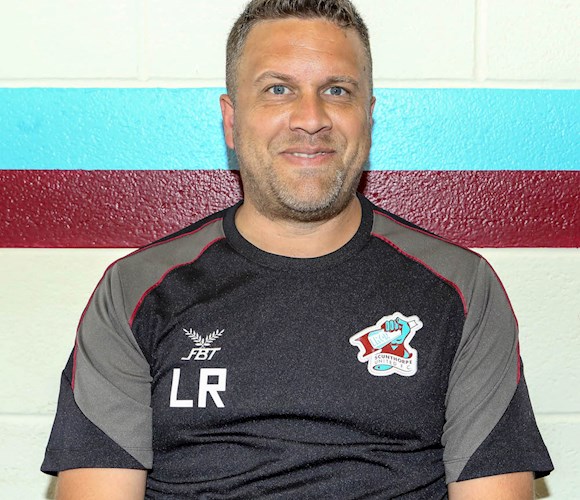 He began as a Casual Community Coach with Peterborough United in 2007-08 before moving onto be a Proprietor at Champion Sports Coaching.

He would spend almost three years at Lincoln City between 2010 and 2013 as a Community Coach and then an Academy Coach.

Lee's coaching career would continue with Boston United, first starting as Boys Centre of Excellence Foundation Phase Lead Coach between October 2015 and May 2016 before he took up the role of Technical Director of Girls FA Regional Talent Club until February 2018.

Prior to joining the Iron, Lee would spend a year at Grimsby Town as Academy Coach.