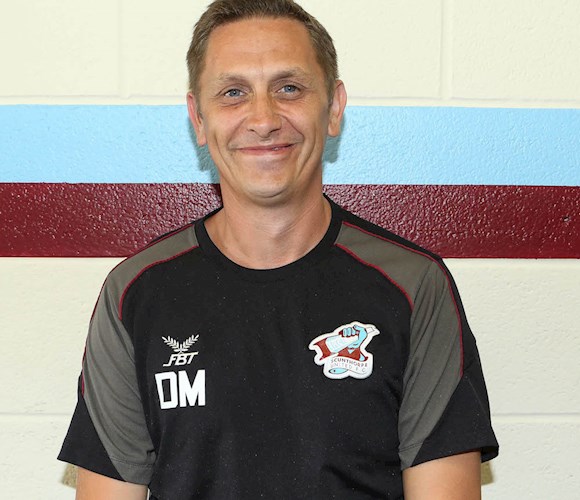 Darren Mouatt is a long-serving member of Scunthorpe United, having been in and around the club for a number of years.

The physiotherapist was also required to step up to the First Team set-up in 2012 following the departure of Alex Dalton and he remained in the role until the restructing of the medical department by Mark Robins in 2015.

When he returned to the academy set-up, he took a new title - Head of Academy Sports Science and Medicine.