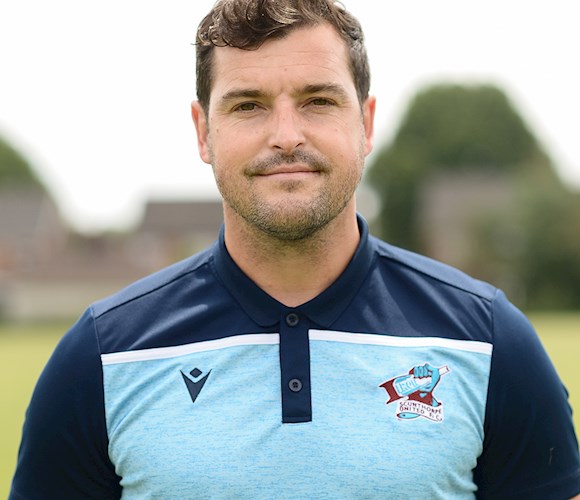 Scunthorpe United announced the appointment of Dale Tonge, who took on the role of Professional Development Phase Coach within the club’s academy in July 2021. The 36-year-old came in to replace Steve Thornber, who left the role following the conclusion of last season.

Tonge comes in with a wealth of experience as a professional footballer, starting with Barnsley before representing the likes of Torquay United, Chester City and Stockport County, but it was with Rotherham United where he made the majority of his career appearances.

Joining the Millers from the Tykes in 2007 on a two-year deal, he would end up remaining at the club for a total of seven years.

Tonge has two career promotions under his belt, first with Barnsley in the League One play-offs in 2005-06, before aiding Rotherham back to League One in 2012-13 as runners-up of the division.

Since retiring from playing in 2017, with his last club being FC United of Manchester, he has used his UEFA Pro and A Licenses to good effect, along with his FA Youth Award and Advanced Youth Award.

His coaching career began back with his hometown club Barnsley in 2015-16 when he was appointed as Assistant Youth Development Phase Coach before taking the Lead role for the following two seasons.

In 2018-19, he then stepped up to assistant manager of the first team at Oakwell, under Daniel Stendel, in a season where the Tykes enjoyed promotion to the Championship.

Following that, Tonge had a spell as First Team Coach at Hearts of Midlothian under the same manager before most recently working back at Rotherham United on a voluntary basis towards the end of last season.