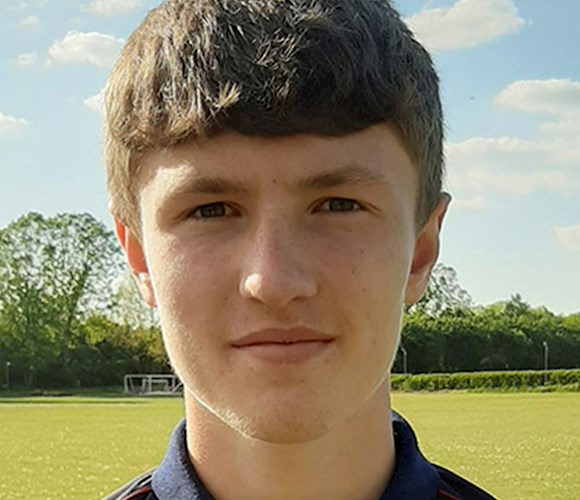 Oliver is 5ft 10 in and capable of playing in numerous positions and has played as a left-back, left centre-back and in left midfield for the youth team.

Oliver has made outstanding progress since signing for the club as an Under-15. He has been a regular starter in the Under-18s for the past two seasons.