Scunthorpe United announced the signing of midfielder Adam Hammill on an 18-month contract on January 3, 2019.

The 30-year-old arrived at Glanford Park following a short-term spell with Scottish Premier League side St Mirren, having scored four goals in 13 appearances.

Hammill was a graduate of Liverpool’s academy, where he was a member from the age of nine, winning the FA Youth Cup in 2006. Over the next three years he’d be loaned to Dunfermline, Southampton, Blackpool and Barnsley. He made his stay permanent with the latter team in 2009.

After two seasons at Oakwell, where he scored 12 goals in 64 league appearances, he was subject to interest from clubs in the Premier League. Wolverhampton Wanderers would be the eventual suitors and, over a two-year stay, he would make 23 appearances for the side.

Throughout that spell with Wolves, he was loaned to Middlesbrough and Huddersfield Town. The Terriers made that move permanent in 2013, with Hammill going onto make 50 appearances and score four goals in his two-year stint.

He spent the latter part of his contract on loan at Rotherham United, but it was Barnsley who tempted him back for a third spell in 2015. During that third spell with the Tykes, he was part of a squad which emerged victorious in the play-offs in 2015-16, along with also picking up the Checkatrade Trophy.

He left Oakwell in the summer of 2018, totalling 199 appearances across his three spells there, scoring 26 goals.

Hammill’s stay in Scotland came to an end at the start of January 2019, allowing him to join the Iron. He made 15 appearances, scoring a spectacular goal on his debut against Sunderland. 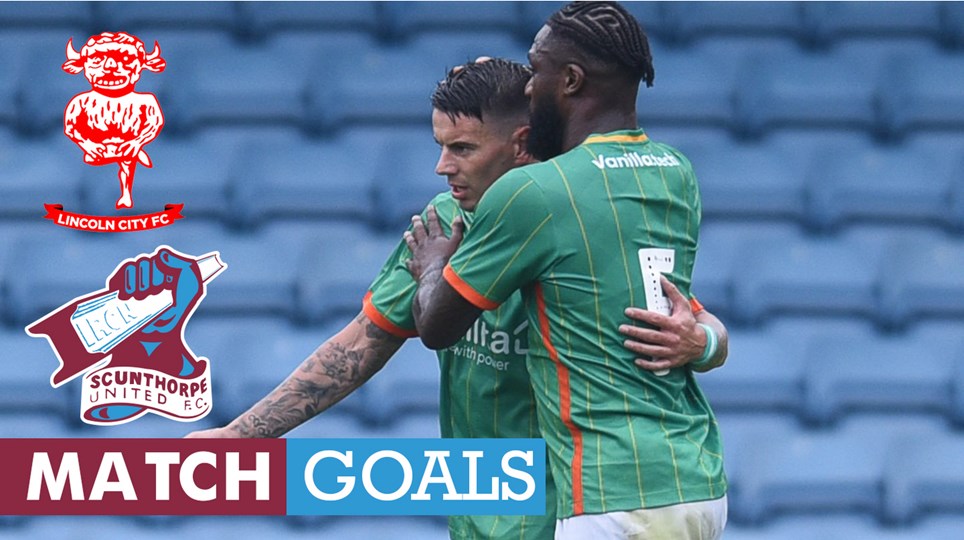 
A look at the Iron's goals in the 2-0 victory over Lincoln City, with Adam Hammill and Regan Slater on target. 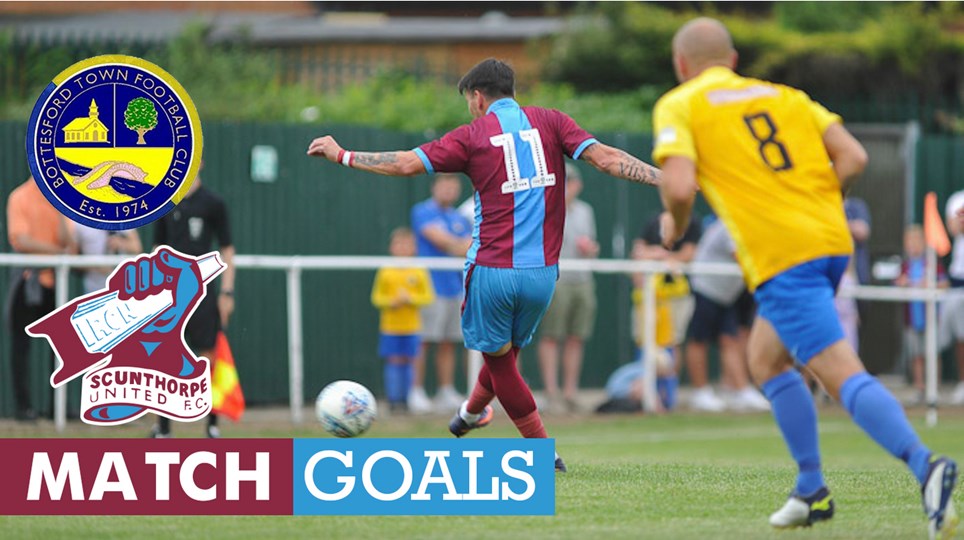 
A look at the goals against Bottesford Town at the weekend, with Olufela Olomola, Adam Hammill (pen) and Kyle Wootton (2) all on the scoresheet. 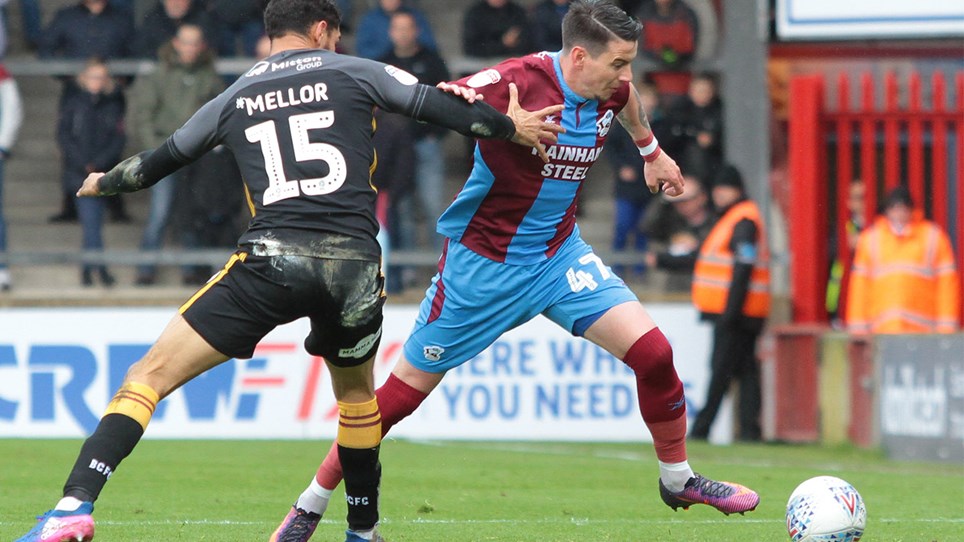 
Iron winger Adam Hammill is ready for battle on the pitch this Saturday, as United gear up to travel to Plymouth in the final game of the 2018/19 season. 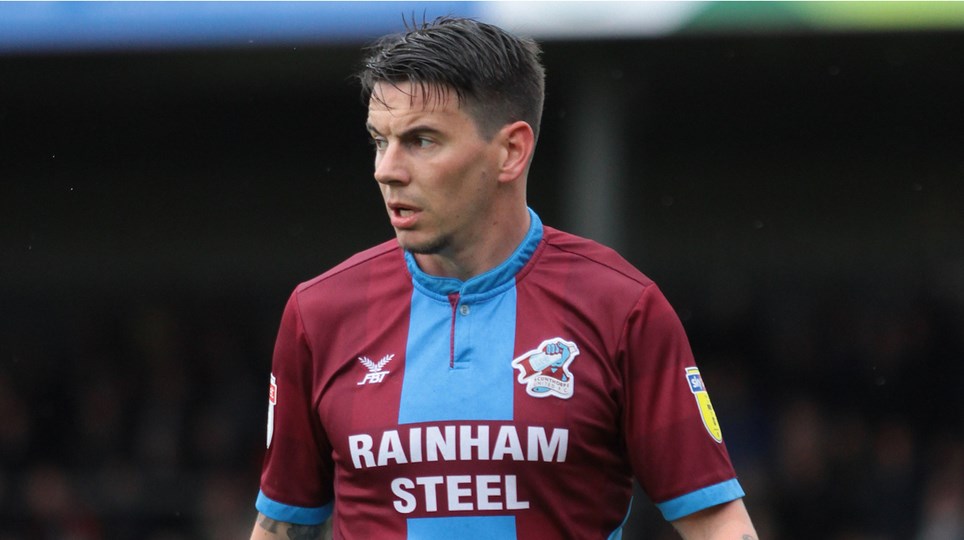 
Midfielder Adam Hammill speaks ahead of the Iron's final game of the season, away at Plymouth Argyle.