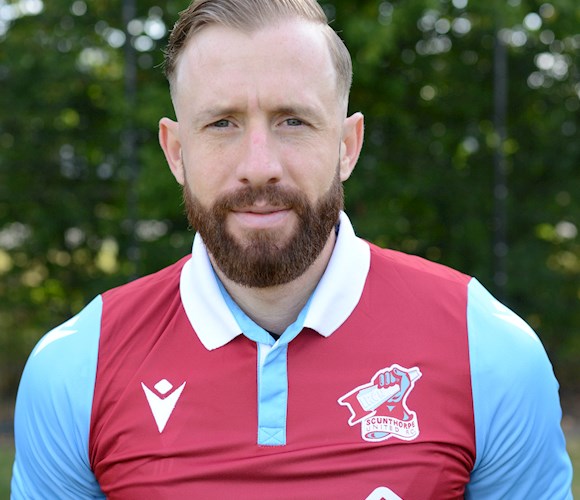 Scunthorpe United announced the signing of striker Kevin van Veen in January 2019 after he re-joined the club from Northampton Town.

He initially signed for us in January 2015 from FC Oss, from the second division of Dutch football.

The striker scored 16 goals in 20 games for the Dutch club, before he made the move to Scunthorpe, and he signed a three-and-a-half year deal.

Van Veen scored his first goal for the Iron on his full debut against Swindon Town here in February as Scunthorpe beat Swindon 3-1. He scored one more goal that season.

2015-16 saw van Veen scored two goals in 20 appearances, before he returned to the Netherlands to join SC Cambuur on loan from January until May 2016.

The following season saw him return to the Iron and hit the ground running with a number of goals at the start of the season, including one away at Fleetwood Town which was voted the club's goal of the season.

While with the Iron, he scored 23 goals in 116 appearances over a three-year spell, including some spectacular solo efforts against the likes of Swindon Town and Oldham Athletic, amongst others.

Van Veen departed the club for an undisclosed fee at the end of January 2018, signing for League One rivals Northampton Town. He made ten appearances for the Cobblers towards the end of the season, but couldn’t prevent the side from relegation to League Two.

He enjoyed a successful 2018-19 prior to re-signing for the club, scoring ten goals in 28 appearances in all competitions for the Cobblers.

He appeared 13 times for United at the end of the 2018-19 campaign, scoring a spectacular strike against Accrington Stanley.

2019-20 saw him win the club's Ernie Storey Memorial Player of the Season award, as he scored 15 goals in 33 appearances. 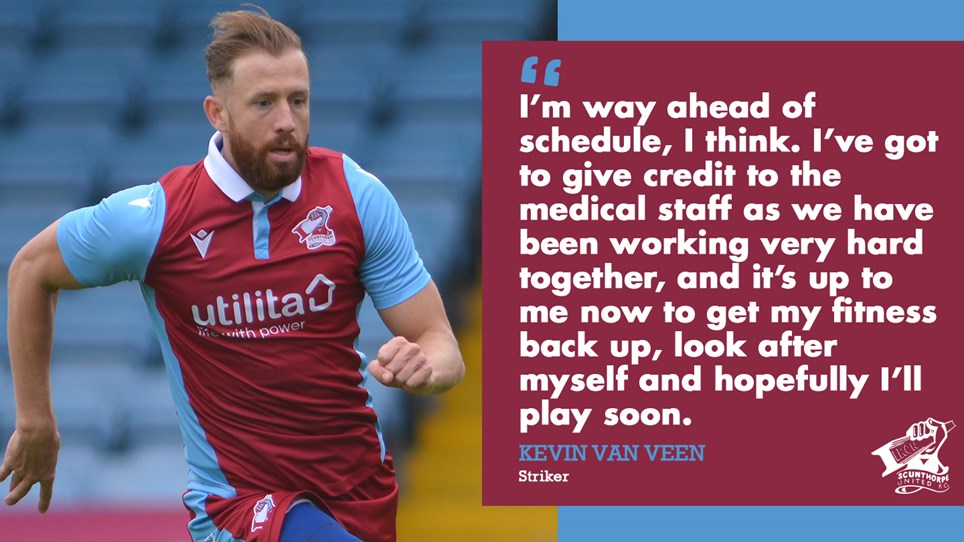 KVV edging closer to his return


Striker Kevin Van Veen is hopeful to be back in the squad in the near future, possibly as soon as Sunday's Emirates FA Cup first round home game against Solihull Moors, after making a return to full... 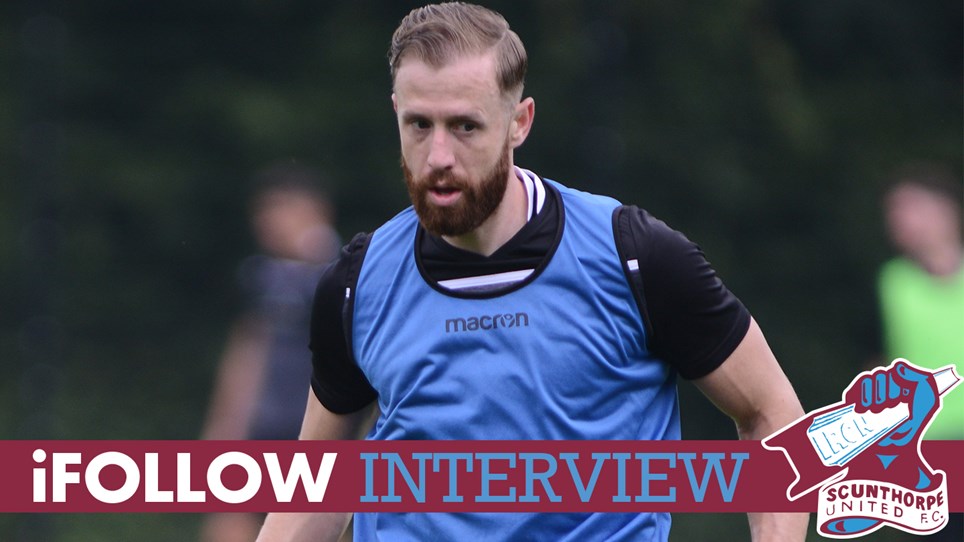 
Forward Kevin van Veen talks about his long injury absence and his fitness ahead of the Emirates FA Cup tie at home to Solihull Moors this weekend. 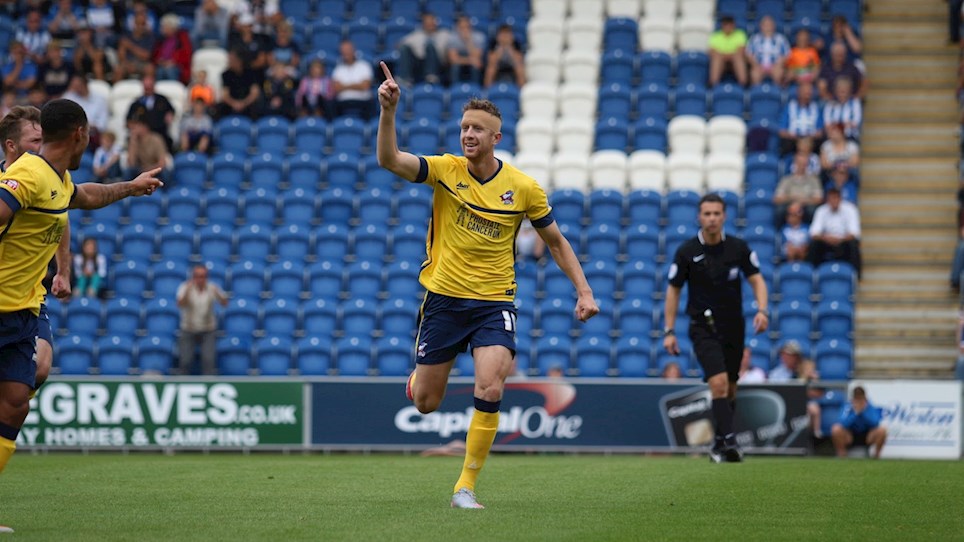 
Remembering past matches played by the Iron on August 29... 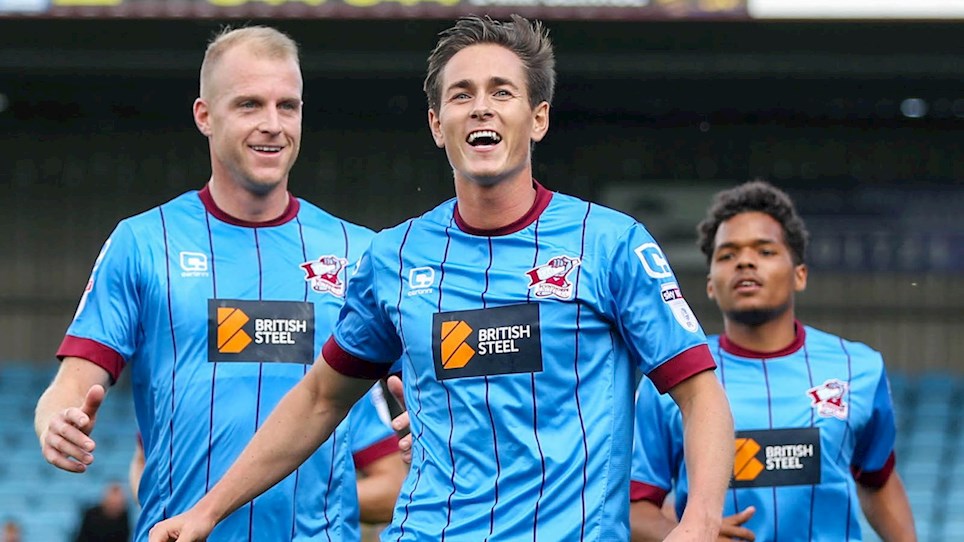 
Remembering past matches played by the Iron on August 20...

All First Team and U23s