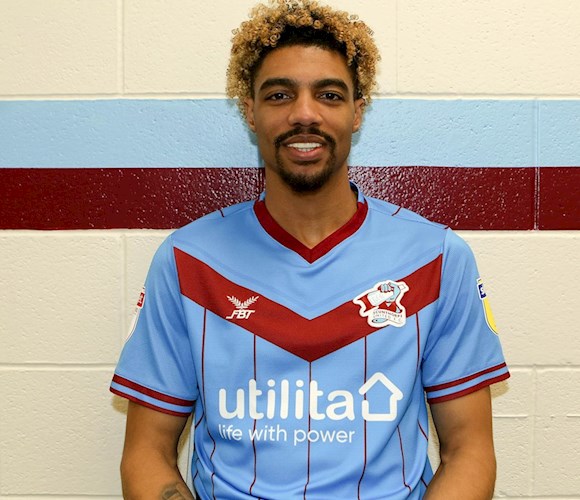 Scunthorpe United completed the signing of Devarn Green from Southport for an undisclosed fee in January 2020, with the forward penning an 18-month contract.

Also able to play out wide, he was at Burton Albion until he was 16 before being bought by Blackburn Rovers for the rest of his traineeship, and then turning professional at Ewood Park.

He left Rovers at the end of the 2015-16 season and then went to Hednesford and Stourbridge before a move to Tranmere Rovers, who paid a fee for his services.

In June 2018, he joined Southport on a two-year deal and scored 10 goals in 24 appearances during the 2019-20 season for the National League North side.