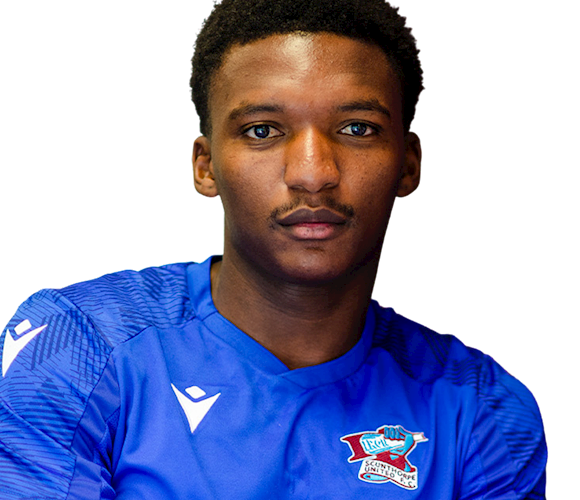 Scunthorpe United completed the signing of defender Kgosi Ntlhe on a six-month deal in July 2022.

He arrived following a successful trial spell and returns to the Iron after originally being here in the 2019-20 season, during which he played 21 times and scored the winner in a 2-1 victory over Port Vale in November 2019.

After that spell, he spent two seasons at Barrow in League Two, where he appeared 33 times.

The 28-year-old originally arrived at the club following two years at Rochdale where he made a total of 52 appearances, scoring three goals.

After coming into the United Kingdom in 2005 from South Africa, he was spotted playing for local side Southside by Peterborough United in 2010, subsequently signing as a scholar before being awarded a professional contract in 2011.

In five years at London Road, he scored score five goals in 89 appearances before signing for Stevenage in August 2016.

While with the Boro, he made 24 appearances, including 20 league starts in his solitary season at the club before being tempted by a move to Spotland in July 2017, under the management of current Iron boss Keith Hill.

Ntlhe represented his country five times at Under-20 level, playing in the Cape Town International Challenge against Argentina, Nigeria, Ghana and Brazil in 2012.

He was subsequently called up to the South African national squad for an international friendly against Brazil in June 2013, before making his international debut as a 67th minute substitute in a 1-1 draw against Morocco in the following October. 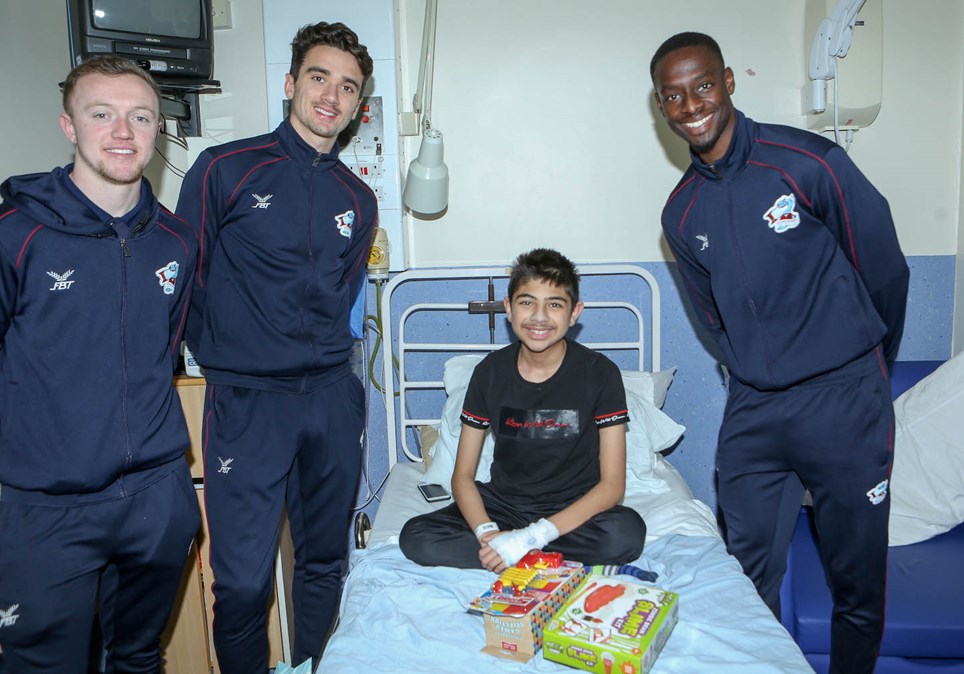 
Members of the Iron squad visited the Disney Ward of Scunthorpe General Hospital on Wednesday afternoon. 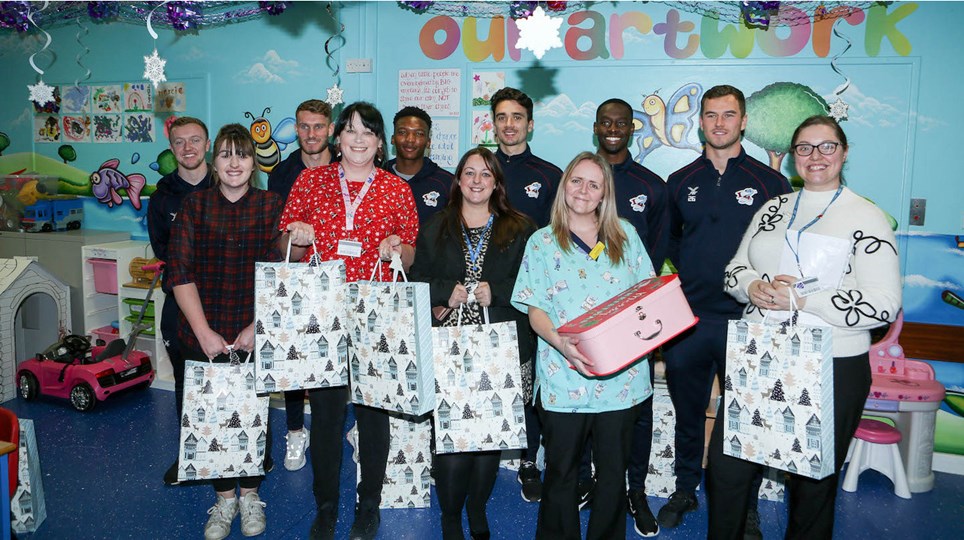 
A look at the Iron's annual hospital visit ahead of the Christmas period. 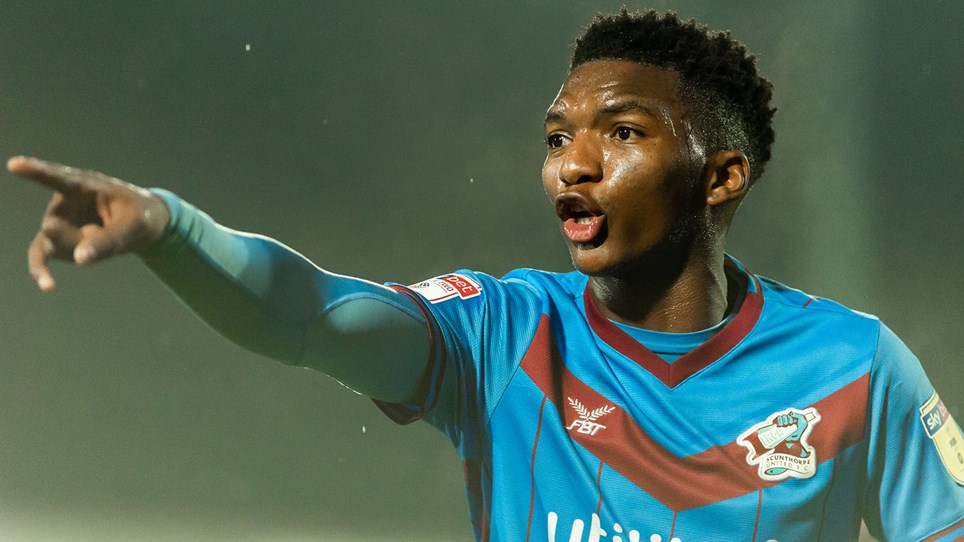 
After notching his first goal for the Iron, since joining the club in summer, Kgosi Ntlhe spoke to iFollow Iron after United’s 2-1 victory over Port Vale. His side built on last weekend’s win a Leyton... 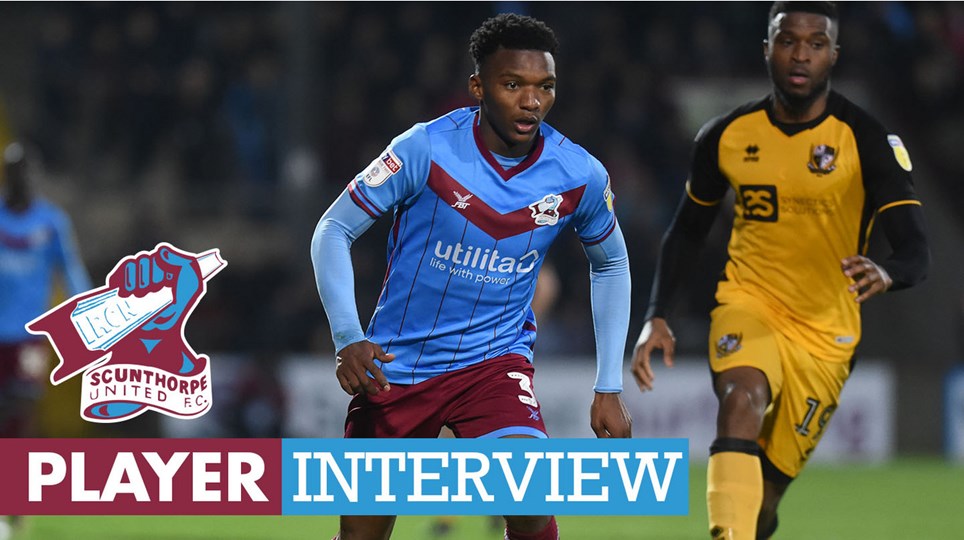 📹 iFollow: Kgosi Ntlhe the matchwinner; on his first goal in Iron colours