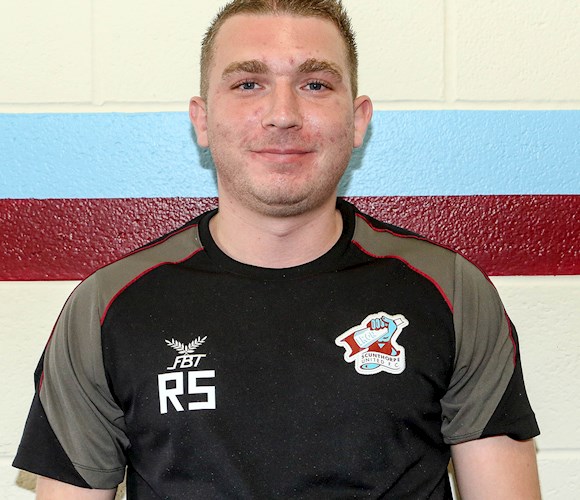 Ryan Simpson joined the club as Harry Jamieson's intern in 2014/15 for two years before being offered a permanent role for the 2016/17 campaign.

Working closely with the Head of Performance Analyst, Ryan works with the first team to provide feedback and footage to the management team on several aspects of the Iron's matches.

Key parts of his role at the club include live coding United's fixtures to provide each player with their own clips to then prepare pre-match presentations and help the playing staff improve, while also holding post-match meetings with players to review their performances.