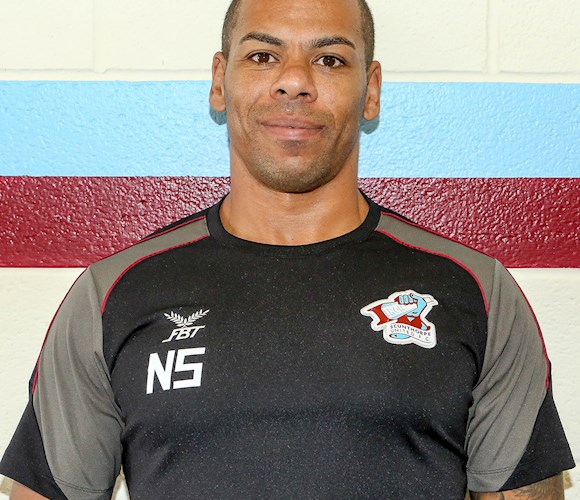 Ex-United defender Nathan Stanton has returned to the club as kit manager in June 2015 following the departure of Matt Spencer.

He made 243 league appearances for Scunthorpe and scored his only goal for the club in the Division Three play-off semi-final against Lincoln in 2003.

A former youth trainee, he played for our first team between 1998 and 2006 before a four-year spell with Rochdale, three years with Burton Albion and then stays with non-league sides Grantham Town and Corby Town.

Stanton had remained involved with our centre of excellence and community set-ups in recent years prior to his return to the club. His vast experience in the game aids the preparation of our players and coaching staff.