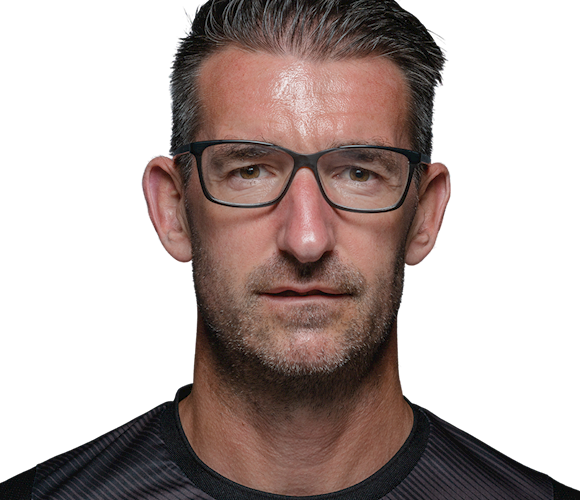 Michael teamed up with the Iron following seven months working at Chesterfield as Physiotherapist, after joining them in July 2017.

On joining the Iron, he said: “I am delighted to be joining Scunthorpe United and am looking forward to working with the manager, coaching team and players towards success at the football club, both on and off the pitch.”

Graham Alexander added: “Chris Burton left for Norwich some time ago and we’ve since been looking for the right person. We’ve got Ben Palmer, who had just started with us, and luckily we’ve had Johnny Wilson step into the breach to help us out, which has been fantastic. Every credit to him, he’s been fantastic to help us out like that.”

“Michael fitted every single criteria. He’s vastly experienced, ultra-professional, knows the job inside out and has worked at a fantastic level. I know this from experience because he worked with the Scottish National Team and he came into the squad around the same time as me. We’re delighted to get him on board and we thank Chesterfield for their co-operation with this as well.”

Michael will head up the medical department, with Ben Palmer working under him as Assistant Physiotherapist. 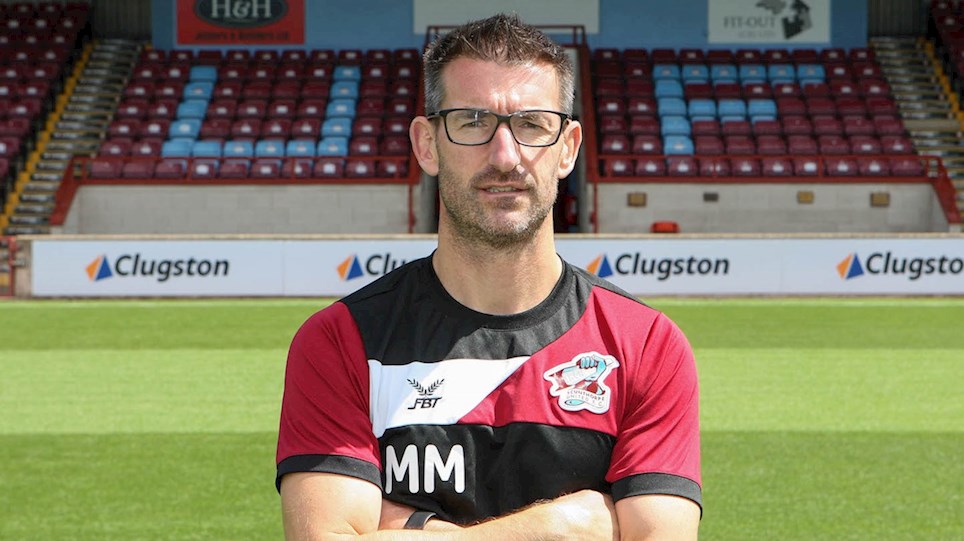 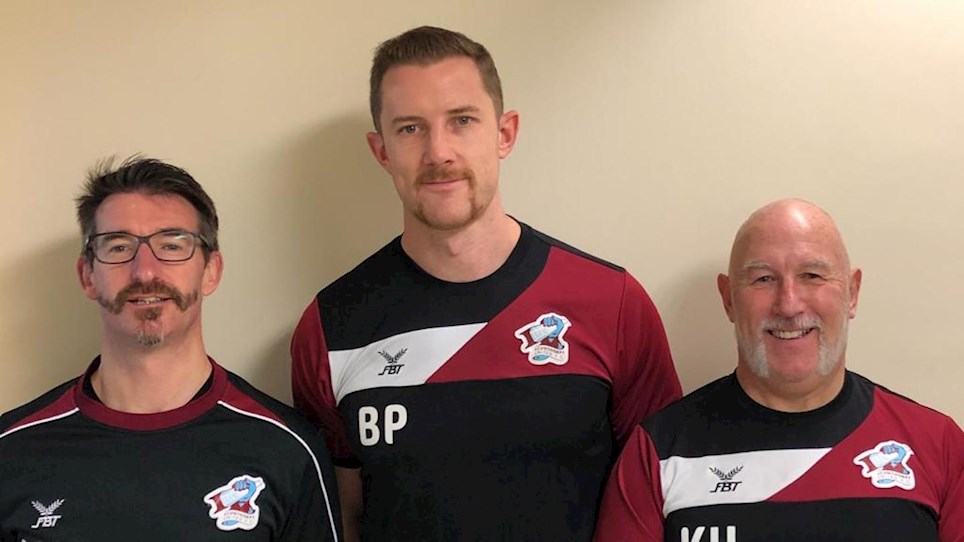 
Three of the Iron’s medical team completed Movember last month as part of a nationwide scheme to raise awareness of men’s health issues.