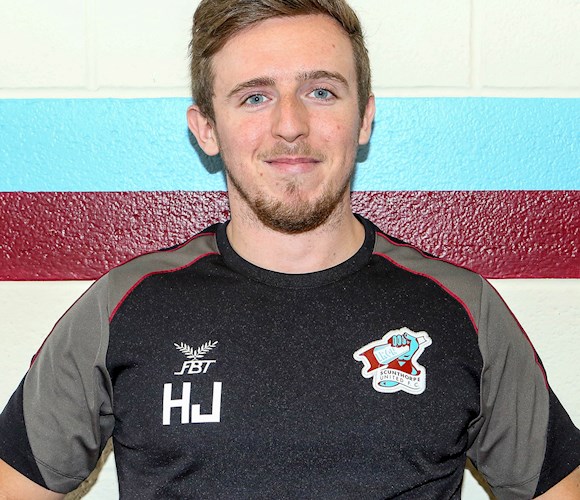 Harry Jamieson takes the lead role in Performance Analysis, closely analysing the performance data of the Iron team and the opposition.

He originally joined the club as an analysis intern in August 2013 until the summer of 2014, when Harry Dunn left his role to join Premier League side Manchester City.

As a result, the Iron promoted from within, handing a full time role to Jamieson ahead of the 2014/15 campaign under the then-manager Russ Wilcox.

Key parts of his role at the club include watching opposition games and clipping the key events in games for the use of the management team, live coding United's fixtures to provide each player with their own clips to then prepare pre-match presentations and help the playing staff improve, while also holding post-match meetings with players to review their performances.