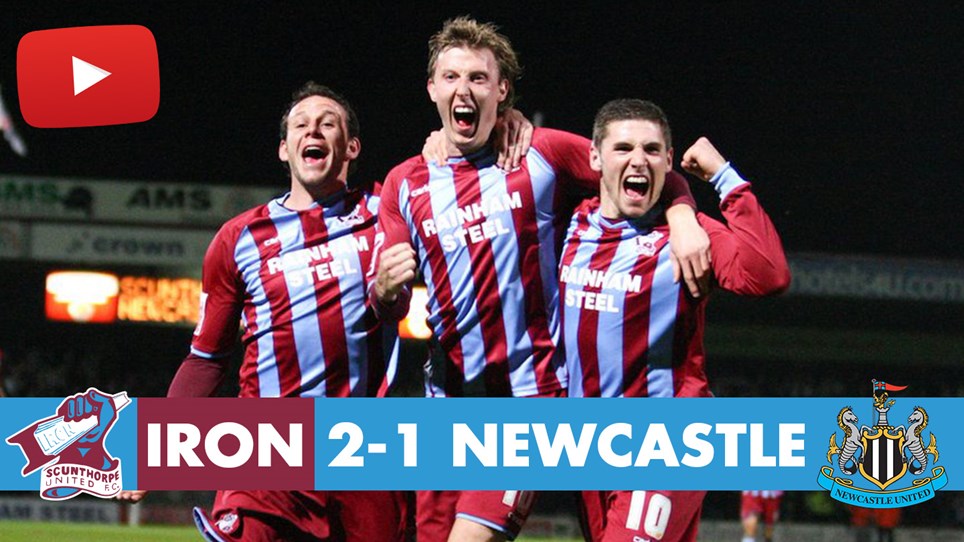 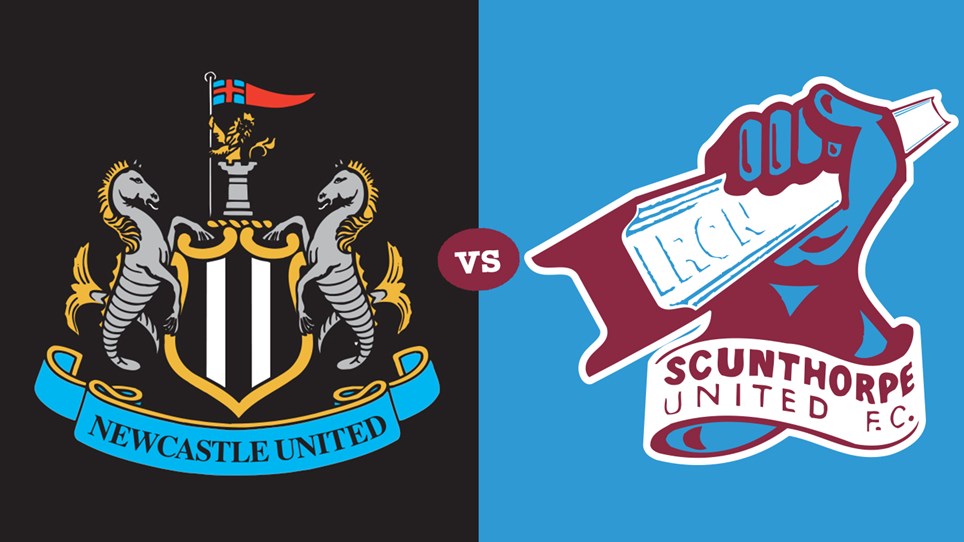 
Harry Jessop scored a brace to make it four goals in three pre-season matches, while Fin Shrimpton scored the goal of the game, as the Iron’s Under-18s were narrowly edged out in an end-to-end...