The Iron's Under-18s played Mansfield Town in their final away game of the season on Saturday, with Tyrell Sellars-Fleming, Harry Lewis and Harrison Poulter all putting their side a goal ahead at various points in a 3-3 draw.

The game was designated as a home one but in the end was played at the Stags' training facility.

The first goal came when Oliver Lobley clipped a ball down the channel. Sellars-Fleming went shoulder-to-shoulder on the side of the box with their centre-half, knocked him off the ball, cut inside and curled the ball into the far corner for his eighth of the season.

The second strike came through a free-kick from the halfway line, played from the right. The ball was played, skimmed their centre-half's head, with Lewis anticipating at the back post and firing home his fifth goal of the season.

The third saw a great move down the left involving Lobley and Josh Robertson, with a pass played across to the far post by the latter to Poulter, who converted home his 19th goal of the season. 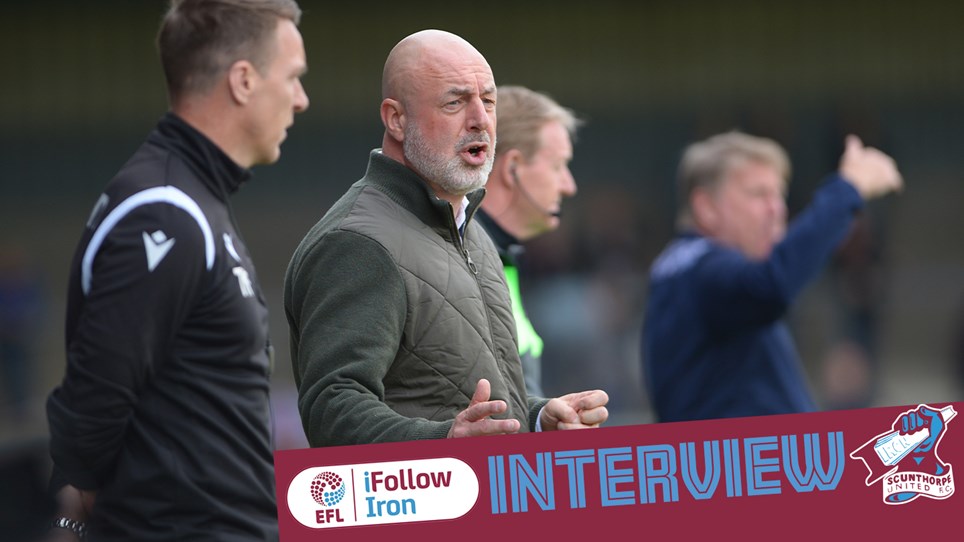 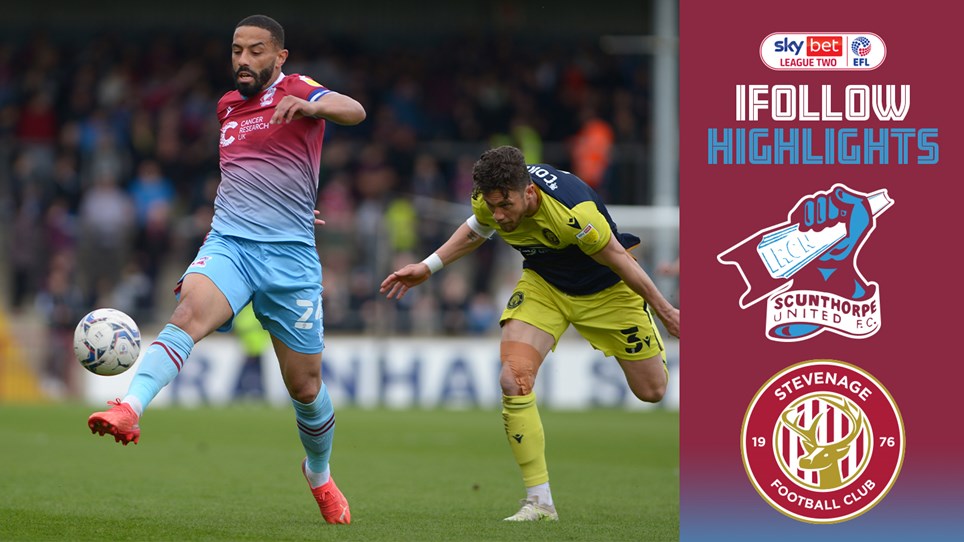 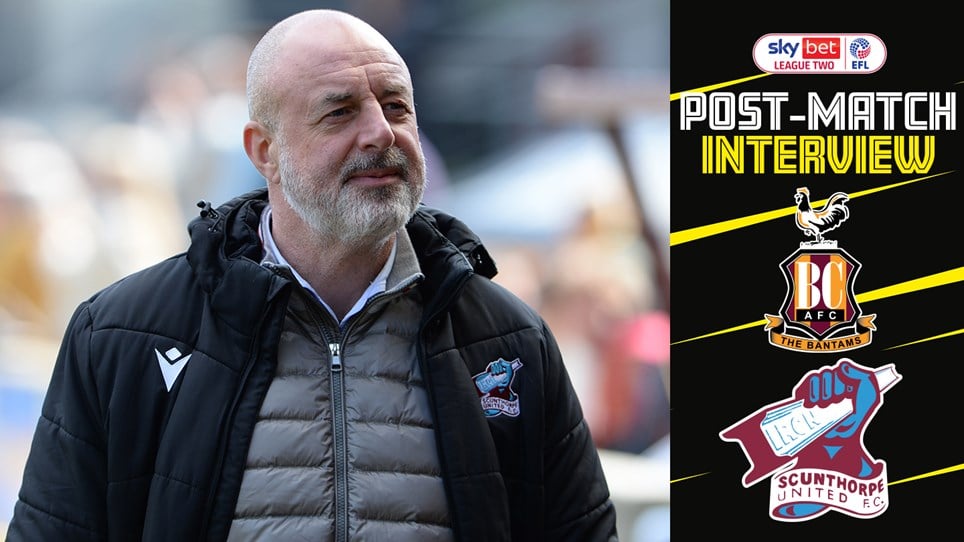 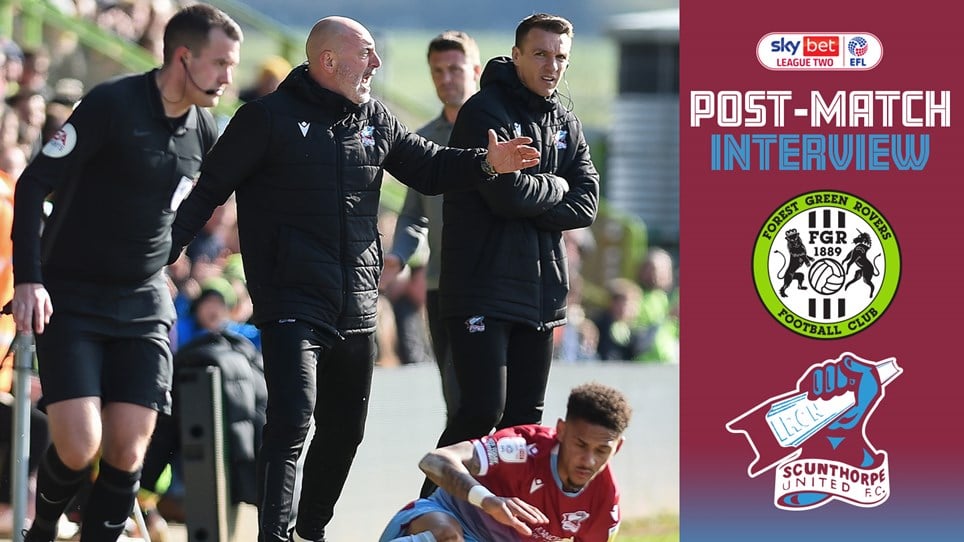 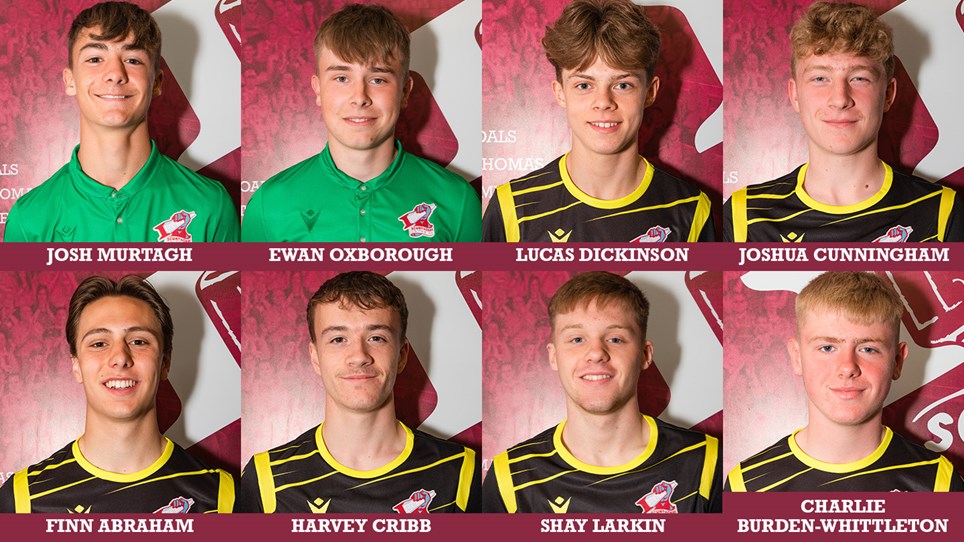 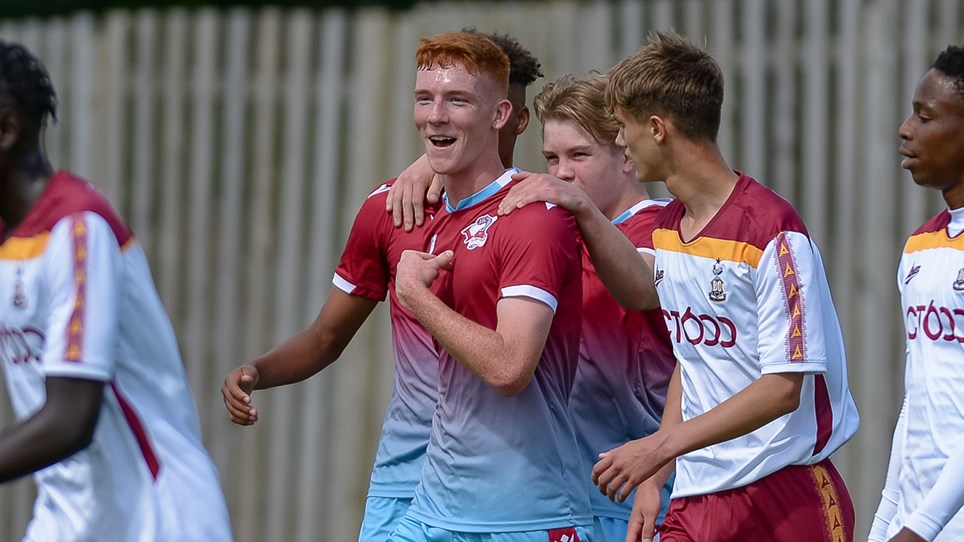 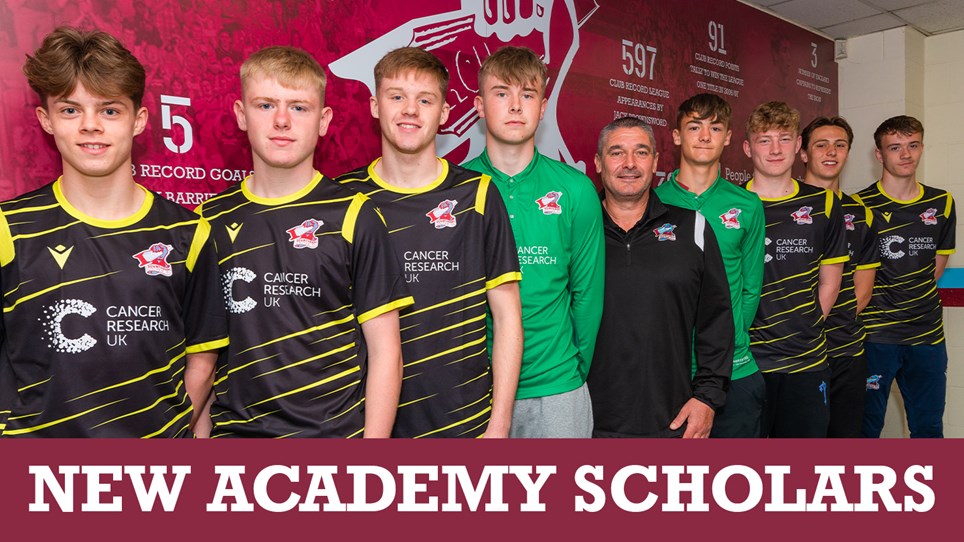 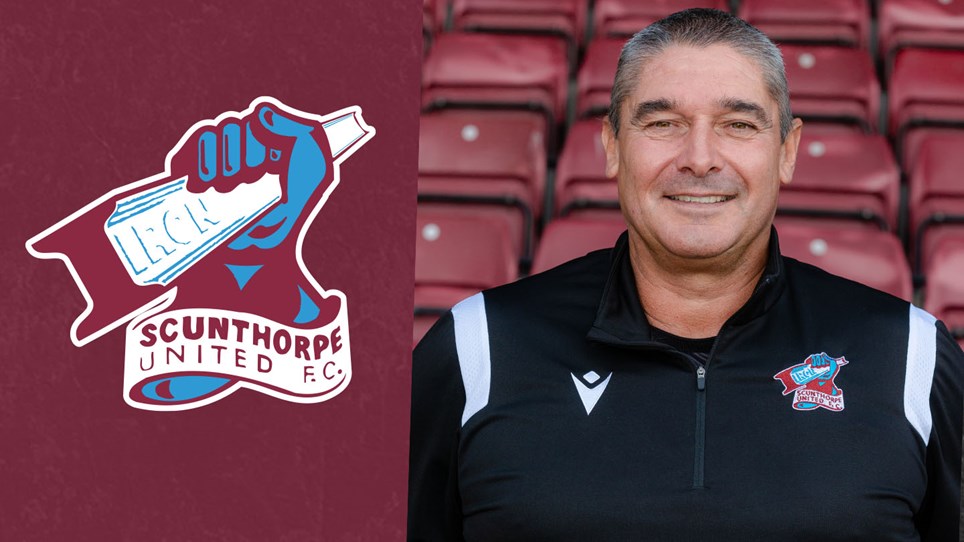