Midfielder Finley Shrimpton provided his reaction to iFollow Iron after signing a new one-year contract with a further 12 month option in the club's favour.

After making four starts at the end of last season for Keith Hill's side, the 19-year-old is well aware of the importance of a good pre-season as he looks to become a first team regular.

He said: "The gaffer has told me to come back strong for pre-season, get my head down and hopefully have a good pre-season, and then start well. There are a lot of things to work on, both physically and technically, so I'm hoping for a good season.

"I think it's make or break for me to be honest. It's a very important pre-season for myself so I'll get my head down and try my best. Hopefully I'll get a few more games under my belt.

"I want to be in that team and helping us work our way back up (from the National League into the EFL)."

Shrimpton continued: "I'm buzzing to have signed. I've been out on loan this season at Grantham and Cleethorpes, came back to get a few games and to get a new contract I'm over the moon.

"There was uncertainty (about being offered one) at one stage as I'd been out on loan for much of the season. It's a pleasant surprise though (as he didn't think he'd get a deal a couple of months ago) and I'm over the moon to have signed.

"We had a behind-closed-doors friendly away at Burnley, which was a good challenge, and then the Gainsborough game (the Lincolnshire Senior Cup final) also helped me get into contention. The manager has looked at the young lads, which has helped us all.

"I grew up watching Scunny and going down is never nice, but the aim is to bounce back as soon as we can."

See much more from Finley Shrimpton on iFollow Iron. 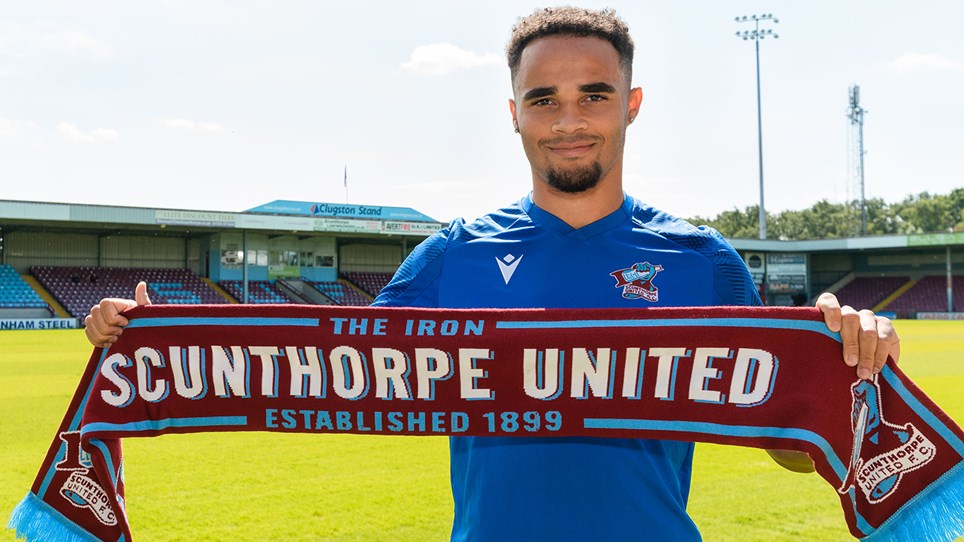 
Scunthorpe United is delighted to announce Jai Rowe has signed a two-year contract with the club. 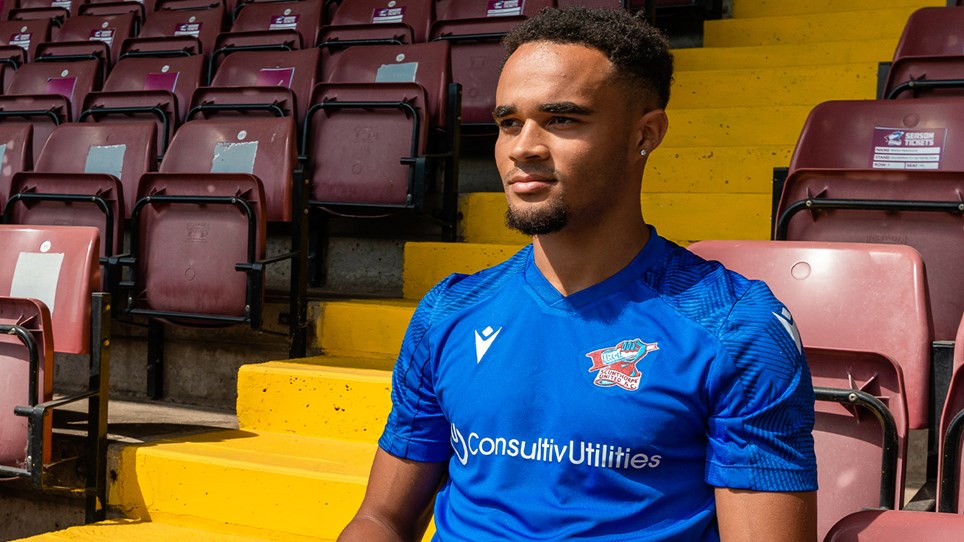 
Jai Rowe speaks after extending his stay with the Iron for another two years.


Midfielder Finley Shrimpton speaks after signing a new contract to extend his stay with the Iron. 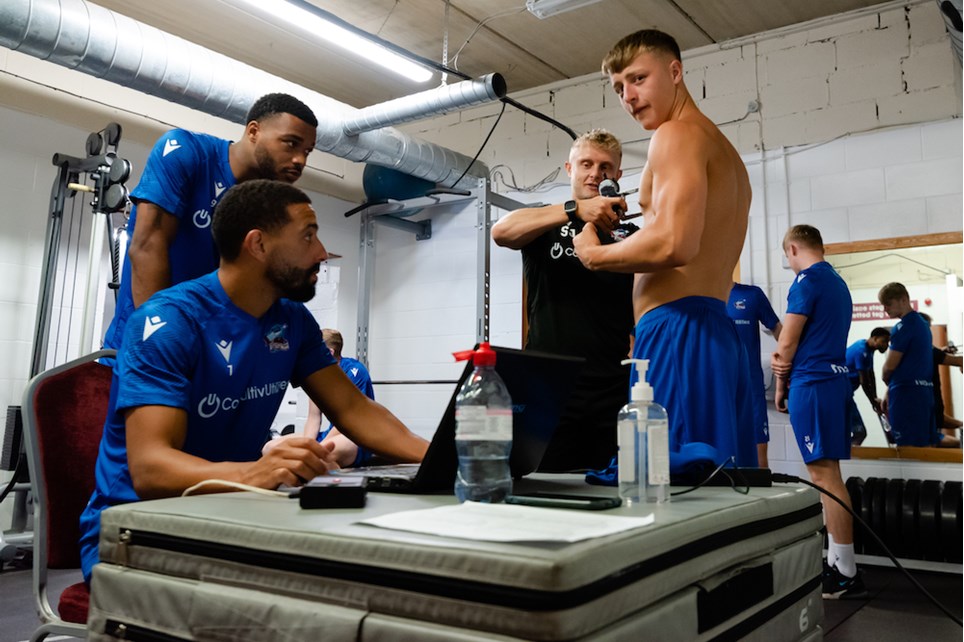 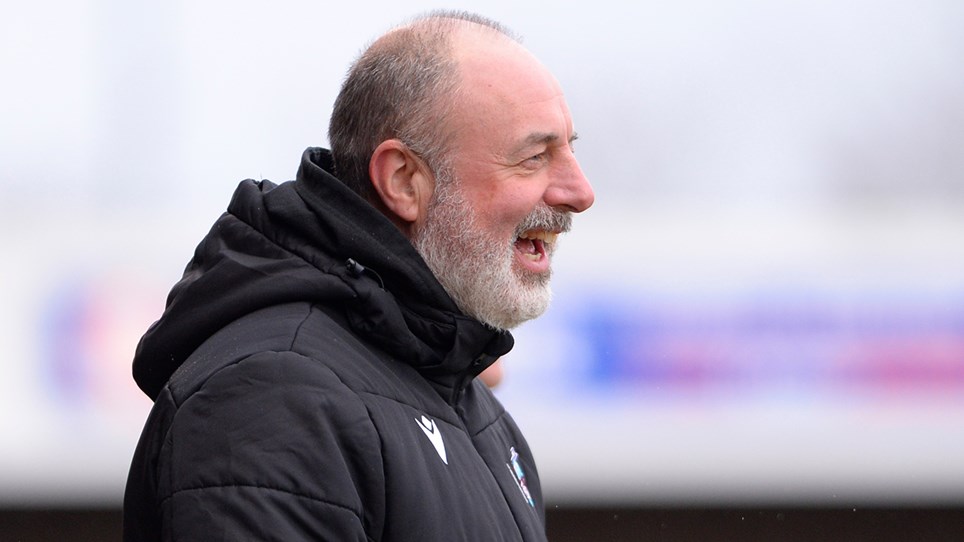 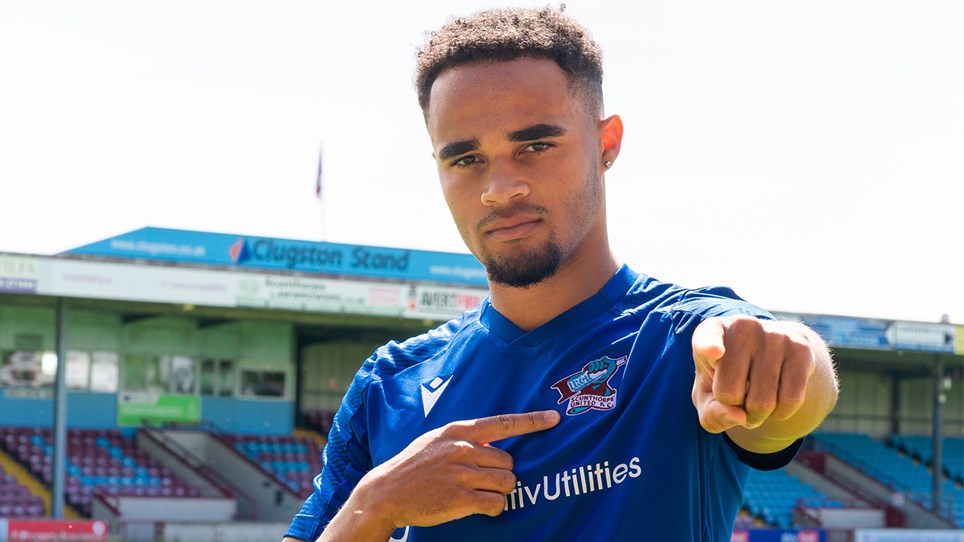 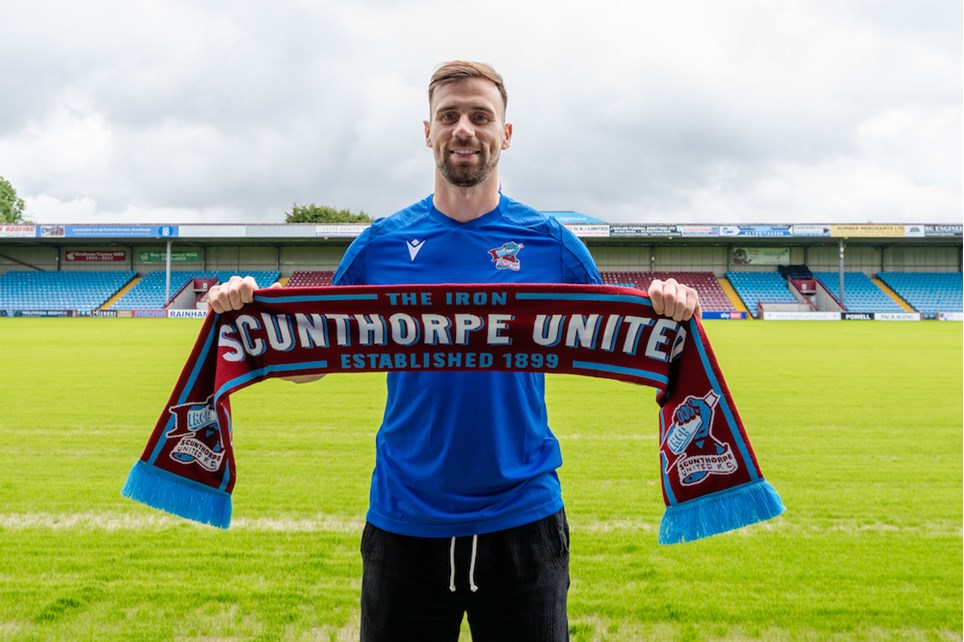