The Iron, who are current holders of the Lincolnshire Senior Cup, start their bid to retain the title with a game against Grimsby Town in their first involvement in the 2022-23 competition.

Having seen off Grantham Town, Spalding United and Gainsborough Trinity in last season's competition, United were seeded and given a bye through to the quarter-finals, along with the Mariners, Boston United, Gainsborough and Lincoln City.

Scunthorpe will face Grimsby on a date and kick-off time yet to be determined in the second round of the competition, fighting it out for a place in the semi-finals.

Town exited the County Cup at this corresponding stage last season following a 2-0 away defeat at Spalding United.

As soon as fixture information has been confirmed, we will announce. 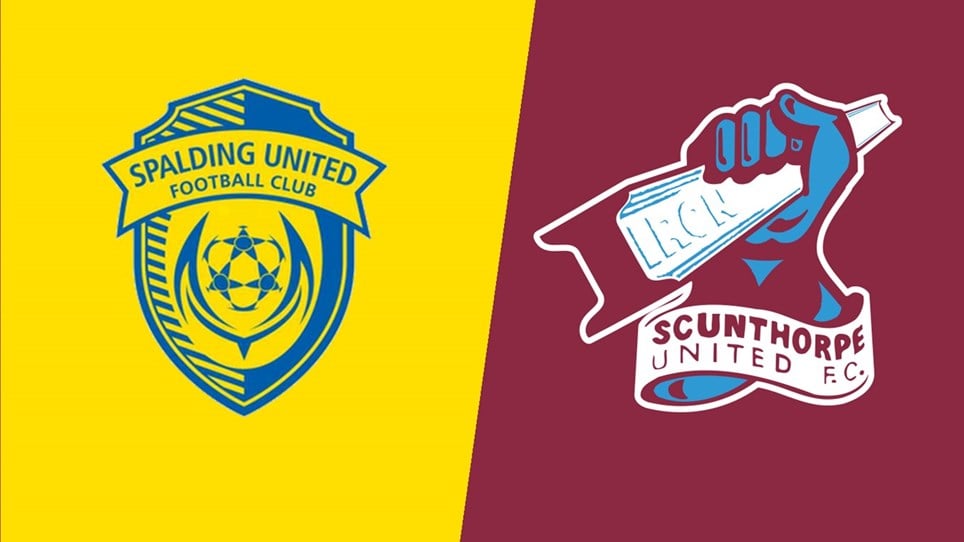 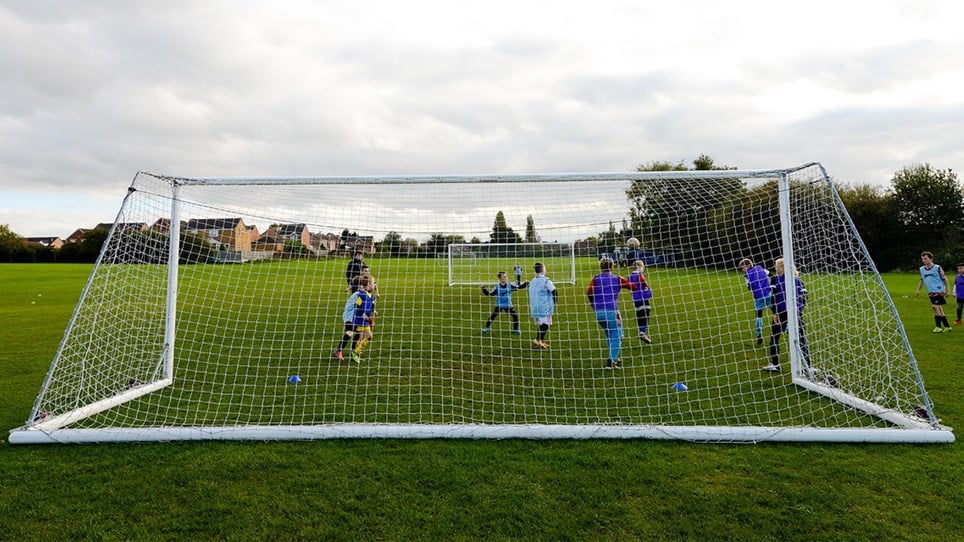 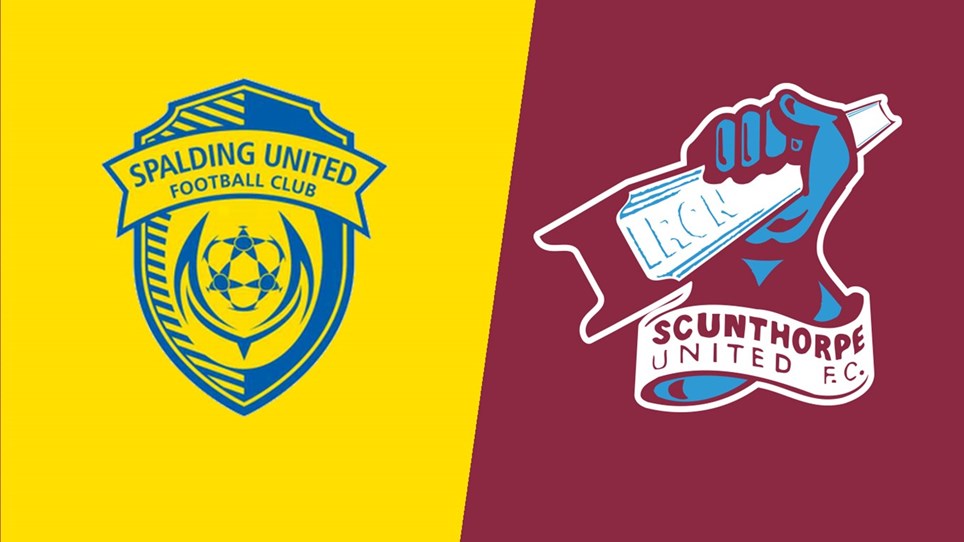 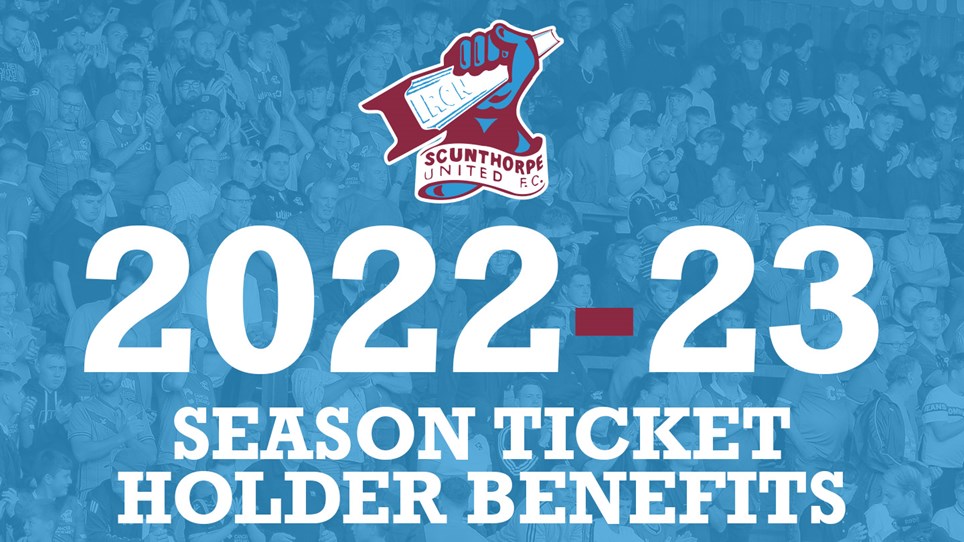 
It’s never been more beneficial to be a Scunthorpe United season ticket holder, with a whole host of perks added to your package to allow you to gain full value for money while supporting the Iron... 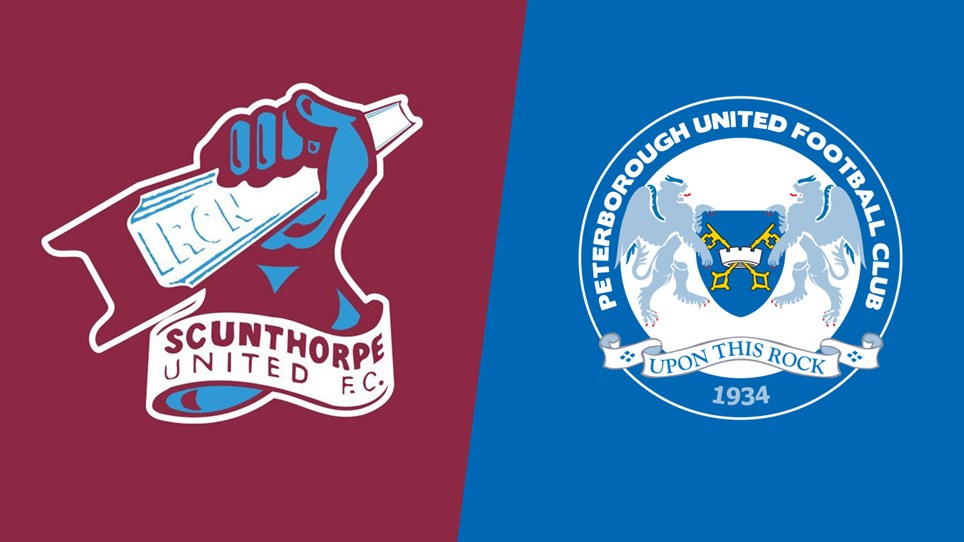 Peterborough United to visit this July


Scunthorpe United will play host to League One side Peterborough United in a pre-season friendly on Saturday, July 23rd (3pm kick-off). 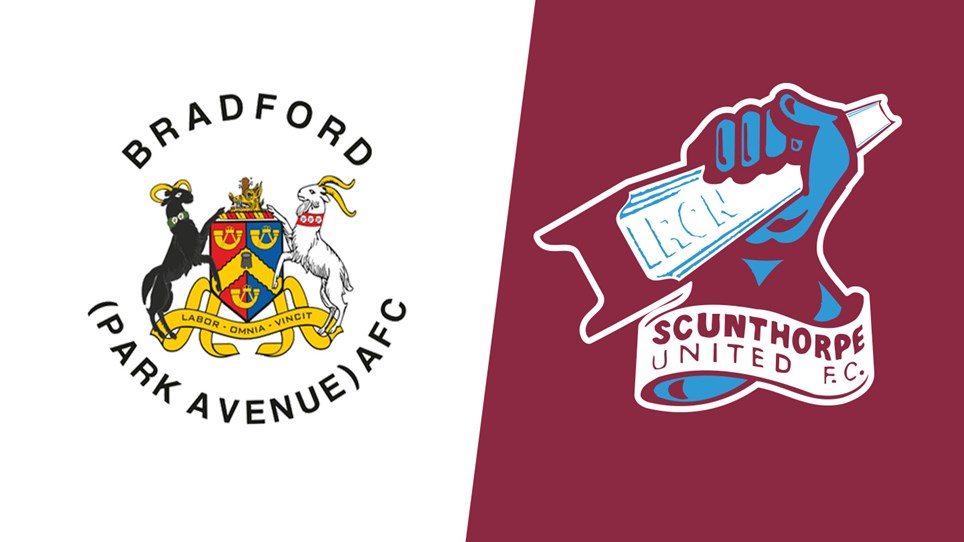