New midfield arrival Elliott Whitehouse has spoken about the qualities he hopes to add to the Iron's squad after signing a one-year deal following a successful trial.

The 28-year-old has been with the Iron since the start of pre-season and played in the two training matches so far.

Talking about his delight at signing, the player, who left Forest Green Rovers this summer, said: "I firstly want to thank the manager for giving me this chance to come in. From the first day, the lads and all the staff have been welcoming. I'm just excited to get my head down and kick on. It's been a tough two weeks but I've enjoyed every day of it.

"It's been physically tough but that's what pre-season is for, to get me straight back up to speed. The training sessions are intense but that's what we need for a big season ahead.

"I've enjoyed the games and getting minutes back into my legs. I'm feeling good so far so I just need to keep improving and hopefully there's a lot more to come."

Talking about the type of player he is, the former Lincoln City and Grimsby Town midfielder added: "I'm an energetic box-to-box midfielder who gives 110 per cent no matter what. I'm tough-tackling, like to organise and communicate. I wear my heart on my sleeve it's total commitment every time I step over that white line.

"I'm quite fortunate to have done okay with Lincoln (winning promotion from the National League) and then with Grimsby, but I know the league and I'm excited to get going and try to help this club to where it wants to be.

"I do feel I can be a good asset, and a good mixture of experience and young lads with potential coming through is exciting to have.

"I want to give my all every game, and get as many matches under my belt as possible. Ultimately we all want the same achievement, which is promotion and getting this club back to where it deserves to be."

See much more from Elliott Whitehouse on iFollow Iron. 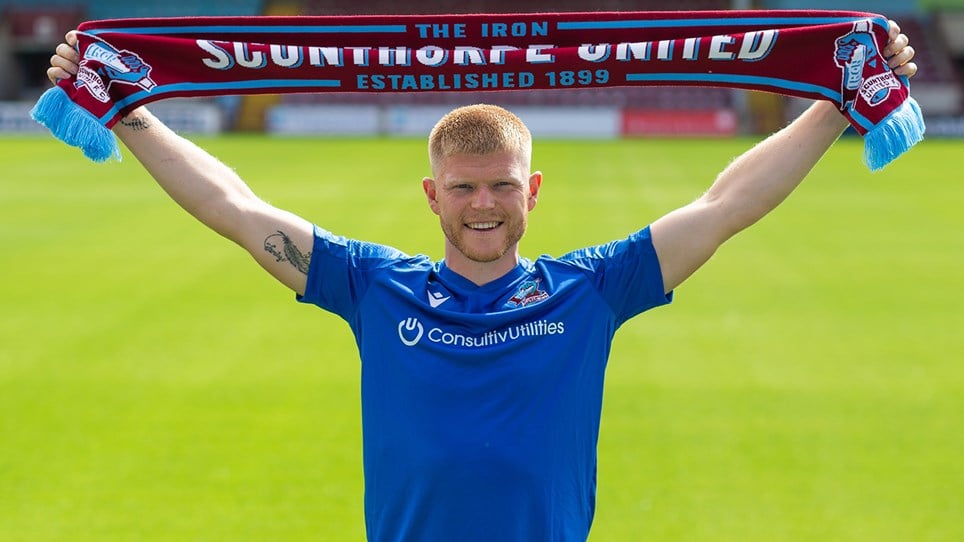 📹 Player: Elliott Whitehouse speaks after completing his move to the Iron


Midfielder Elliott Whitehouse speaks after signing for the Iron on a one-year contract.

Elliott Whitehouse signs for the Iron


Scunthorpe United is delighted to have completed the signing of midfielder Elliott Whitehouse following a successful trial period. 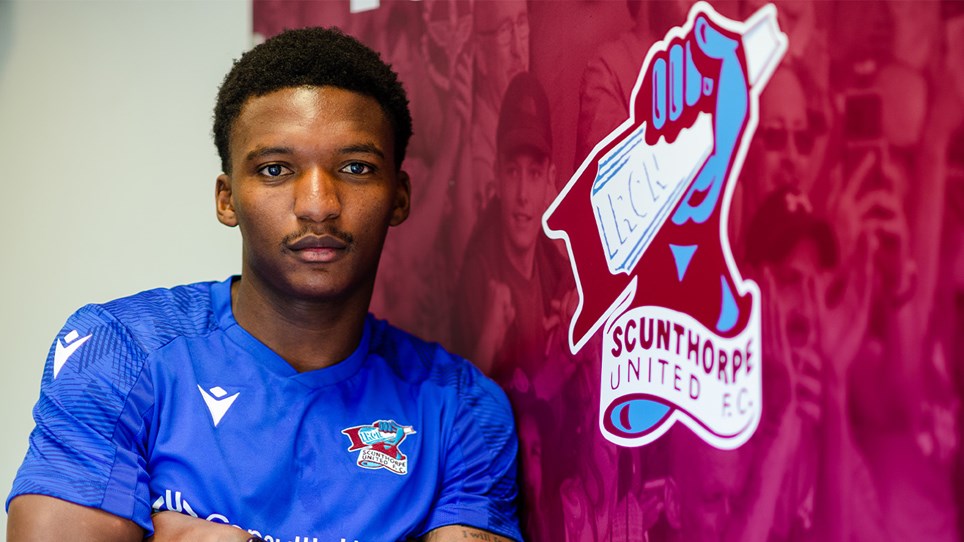 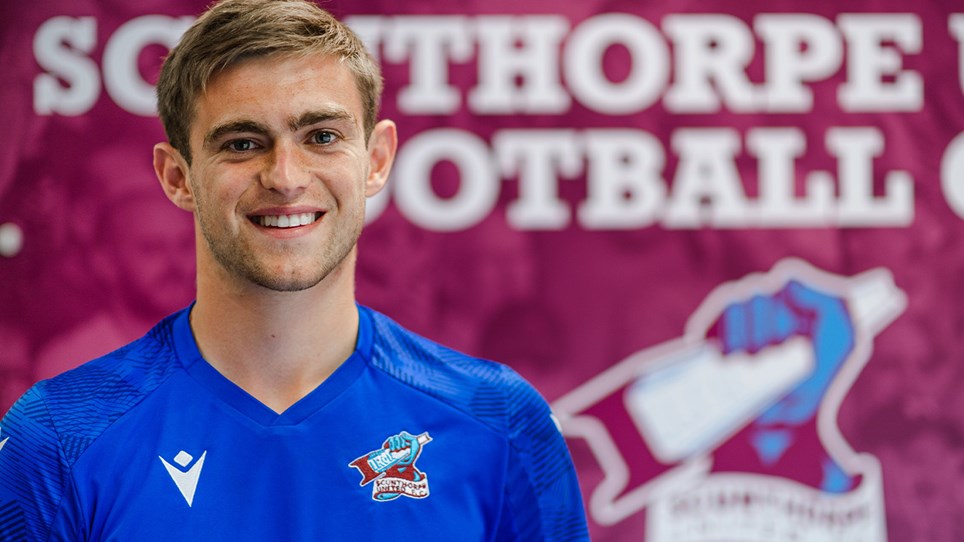