The 21-year-old fired home the winner during the second-half as the Iron played their third warm-up game of the week.

He said: "It was a nice strike. It seems to be something I only do in friendlies and not quite in the league, but hopefully I can add that to my game and contribute more with goals and assists from the left-back position.

"The gaffer is trying to help me come inside and get on the ball, and that's what I did today, and I was rewarded for it."

Talking about the game itself, he added: "I think there were positives and negatives to take out of it. Winning the game is important because that's what we're trying to do, build a winning mentality.

"There was some stuff in the performance too that let us down. There are little snippets we can take but there are also things to work on.

"We have games coming up where we can hopefully improve on those building up to the season.

"We've tried to take things from training and build a style of play we can take into these games. It's good to get the pre-season games in because we can try stuff out and see what works for us, as well as what we're not quite getting right."

Speaking about himself, he continued: "That's my first 90 minutes and a good blow-out, especially in such warm conditions, but that's what pre-season is all about - getting minutes under the belt and being ready for that first game of the season."

See much more from Mason O'Malley and Keith Hill on Iron Player. 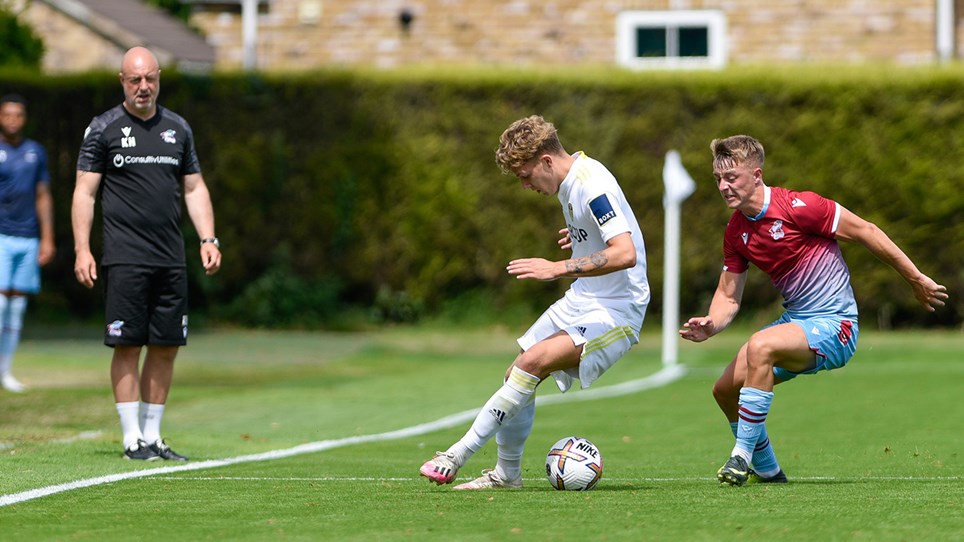 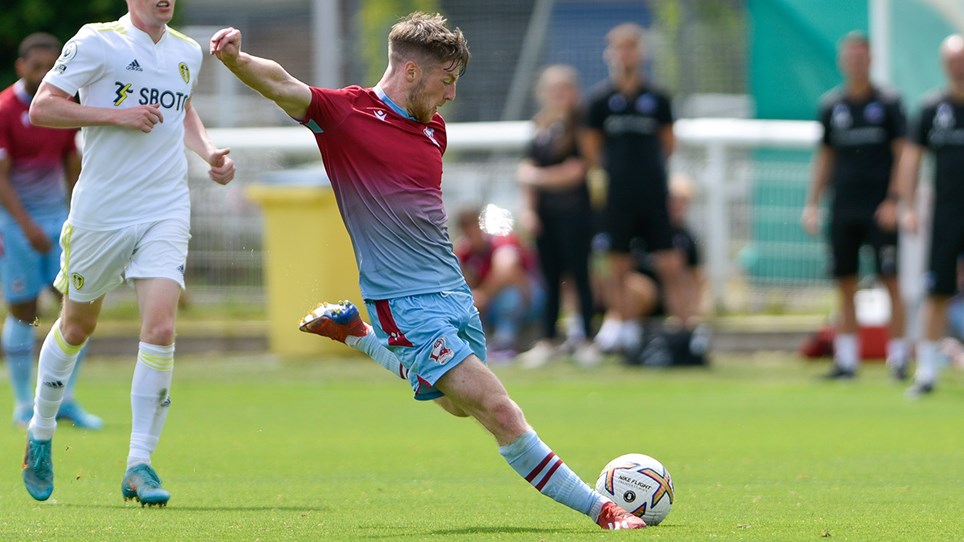 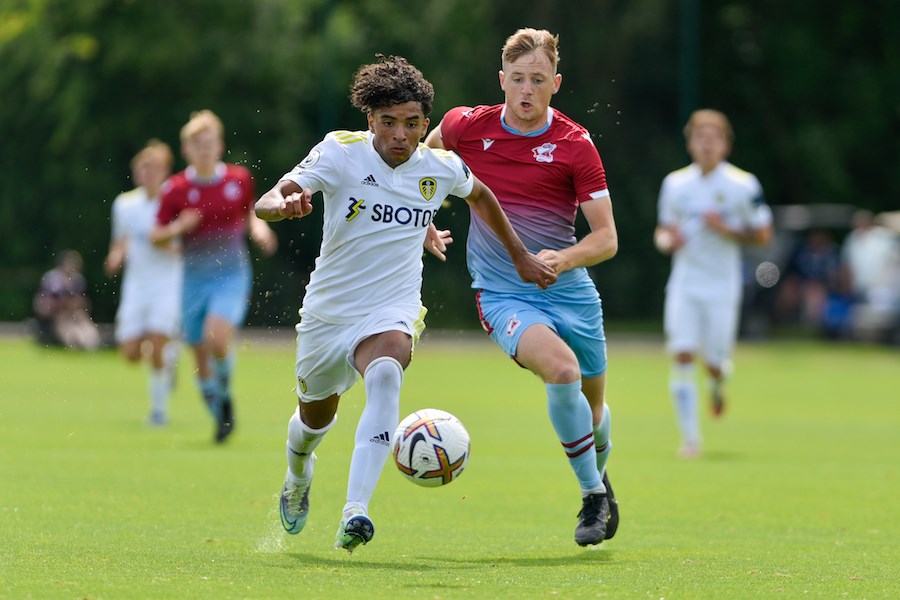 
Highlights from the Iron's 1-0 away pre-season friendly victory at Leeds United U23s. 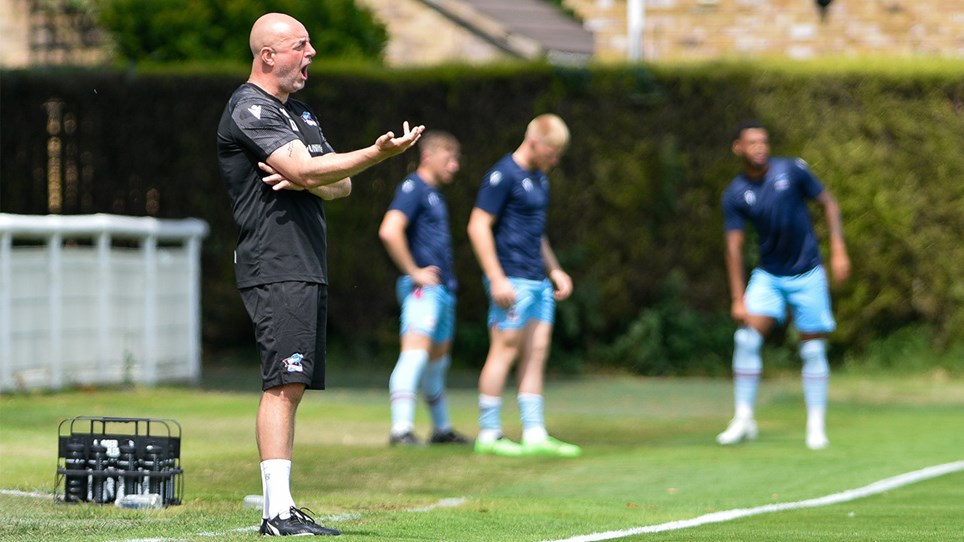