Scunthorpe United assistant manager Tony McMahon has insisted the Iron will need the best efforts from everyone at the club, following the side's recent 1-1 draw with Peterborough United at Glanford Park.

George Taft’s second half equaliser cancelled out the Posh’s opener, with McMahon praising United’s endeavours throughout the 90 minutes.

"I thought it was a really good game," began the 36-year-old, as he spoke to Iron Player.

"They (Peterborough) are a young side, energetic, and got about us and pressed us. I thought it was a good game and we got out of it what we wanted to get out of it. The lads have got another 90 minutes under their belt.

"We got what we aimed to get out and we didn’t make many subs, so the aim was to get 90 minutes out of them. It’s been a really tough week for the boys of the back of a third game in a week. It’s been really hard and the training sessions too have been really tough, so it’s ends off a really good week.

"It ends there and next week we’ll start to taper it down with the two games we’ve got and try to get some sharpness into the lads as the many aim now is the Yeovil game. We’ve got to build it up as it’s really hard, but it is really positive."

Working hard both on and off the pitch this week, McMahon praised the attitude and desire the Iron have shown throughout the pre-season process.

"Over pre-season that’s part and parcel of it (working hard), it is tough. We have been there as players and it is hard. You have to break down that mental barrier as well and when you are tired, you have to keep going. You’ve seen that today when the lads went 1-0 down the lads kept going and they got back into the game."

Taft’s tidy finish from inside the area got United back on level terms, with McMahon also insisting how other members of his side must also bring their own contributions in front of goal this season.

"We’re going to need every to need to chip in," he added.

Next up are trips to Bradford Park Avenue and Farsley Celtic, before our season opener against Yeovil Town in two weeks time.

"They will be really good games again for us but we will perhaps taper them down and make them slightly more like training sessions where the lads probably won’t play full 90 minutes and it will be shared. So we’ll go into those games sharp and ready for Yeovil." 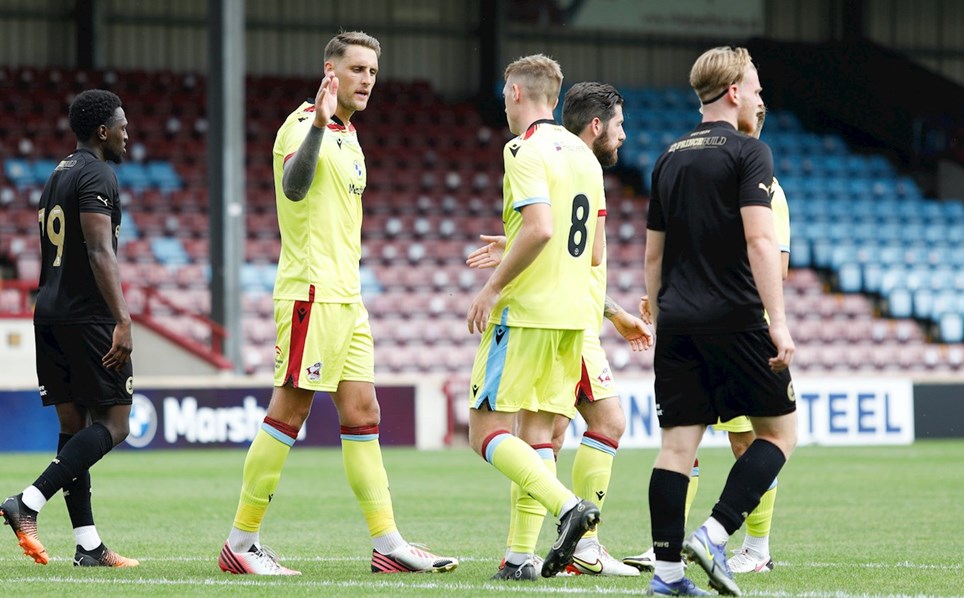 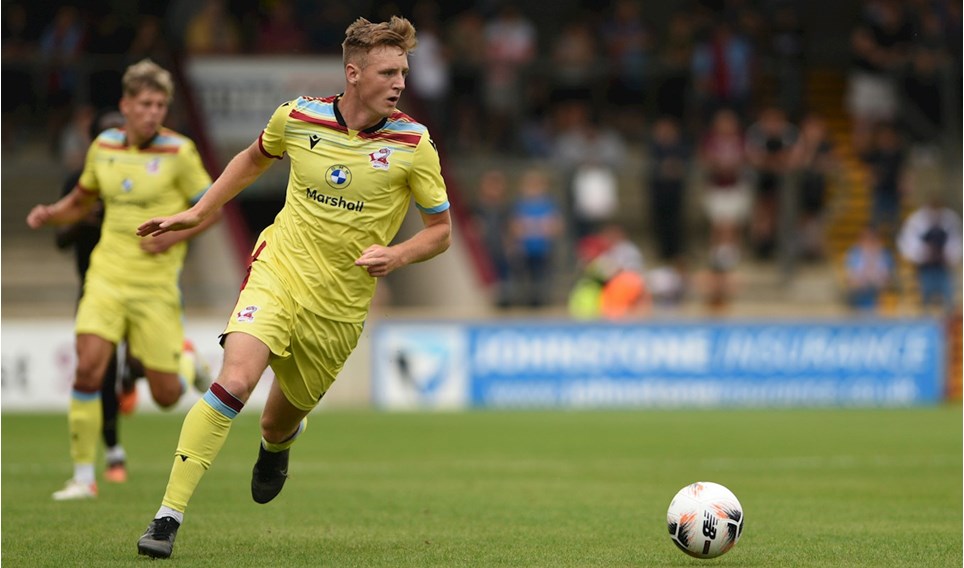 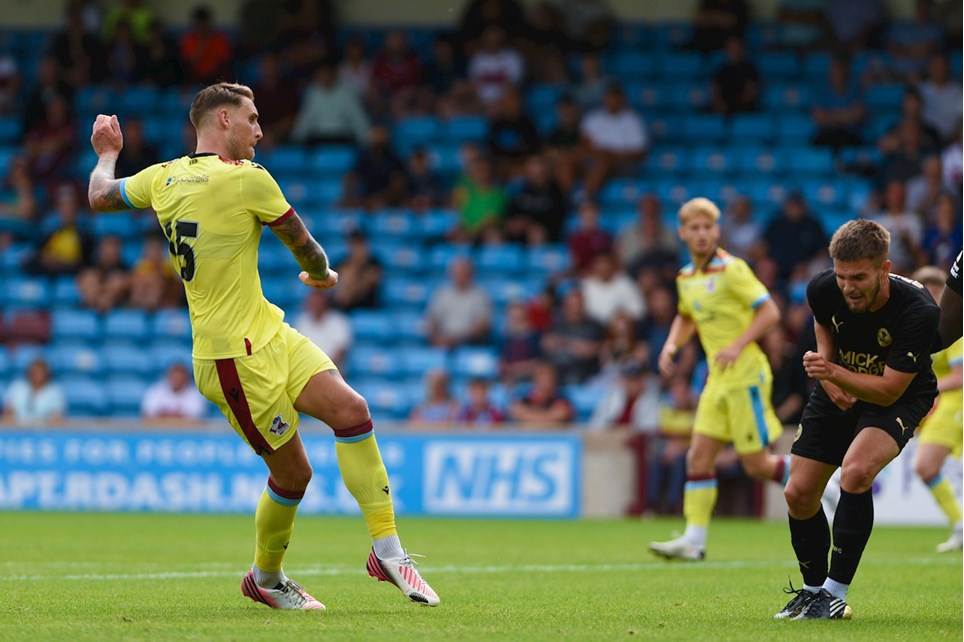 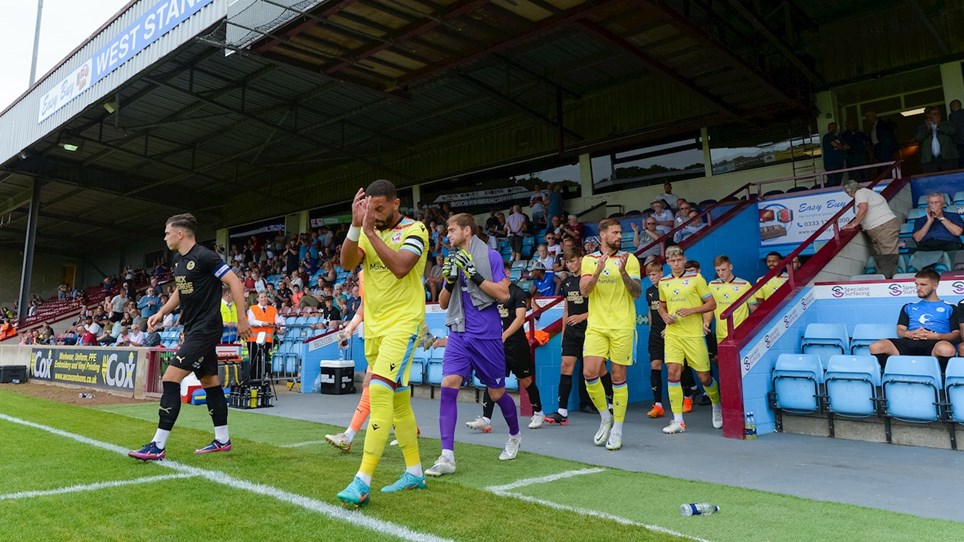