We resume a feature where we get to know the Iron's current intake of academy scholars, continuing with second year defender Ethan Young.

What school did you go to? Stamford Welland Academy.

What was the first team you played for? Onetouch Football Soccer School.

Do you have a nickname? Youngy.

How were you spotted by Scunthorpe? I was spotted as I played against them for a few years when playing for Lincoln.

How long have you been at the club for? Two years.

What are your strengths as a player? My height and strength, and also a good range of passing, being good on the ball.

If you could improve one part of your game, what would it be? Score more goals.

What is the best piece of advice you've been given? Play and train like it’s your last time ever.

What boots do you wear? Nike Tiempos and Phantoms.

Are you any good at any other sports? I am good at most sports but I used to do kick boxing which I am a black belt in.

What other non-footballing sports people do you admire? I admire Tyson Fury as his story is amazing to influence everyone.

What is the best goal you've ever scored and could you describe it? The best goal I have scored is for Lincoln against Watford where I ran past three players and smashed the ball into the top left corner from 25-yards out.

Who do you think is the best player in the world in your position? Virgil van Dijk.

Which player did you look up to as a kid? Ronaldo.

Tell us something about yourself we might not know. I have won two tournaments on Leicester City and Birmingham City’s grounds. 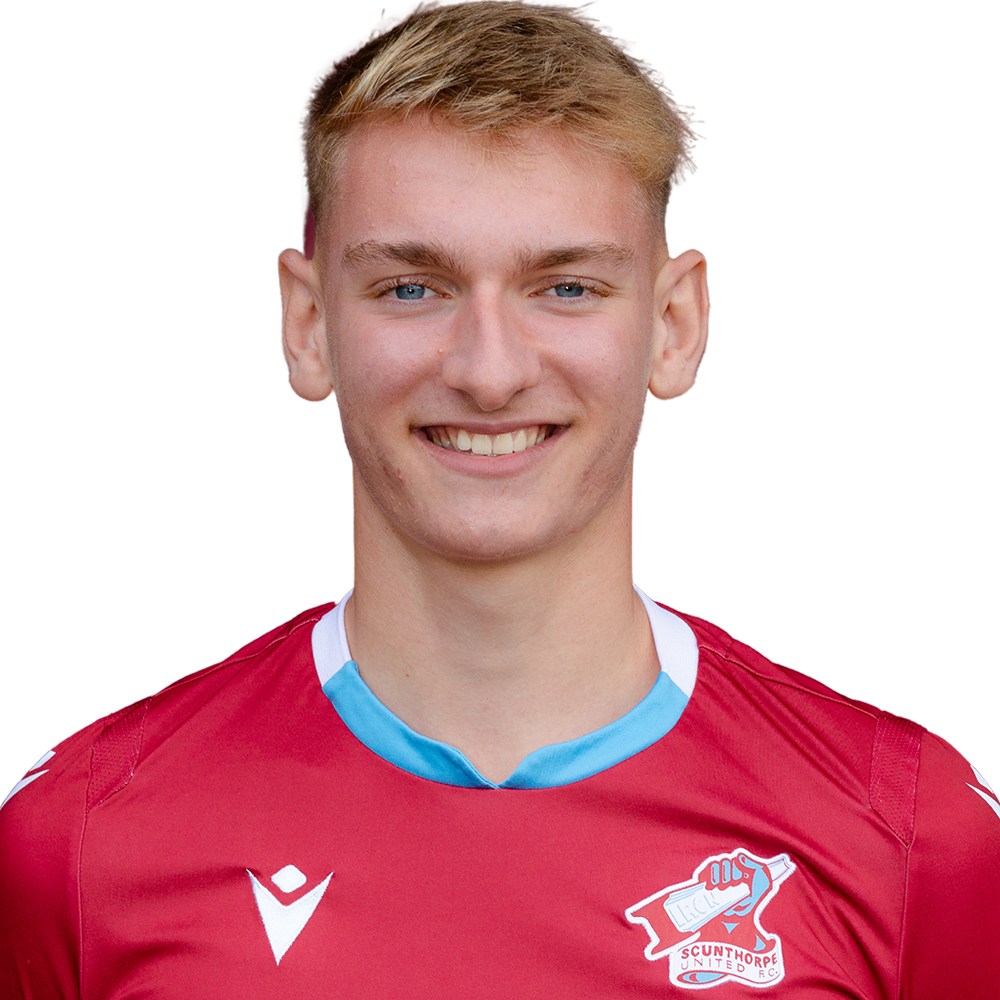 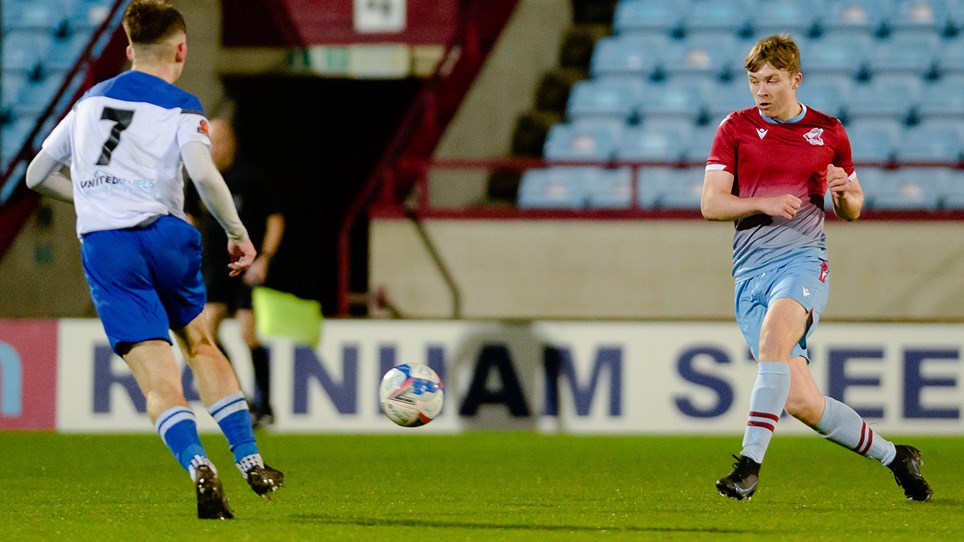 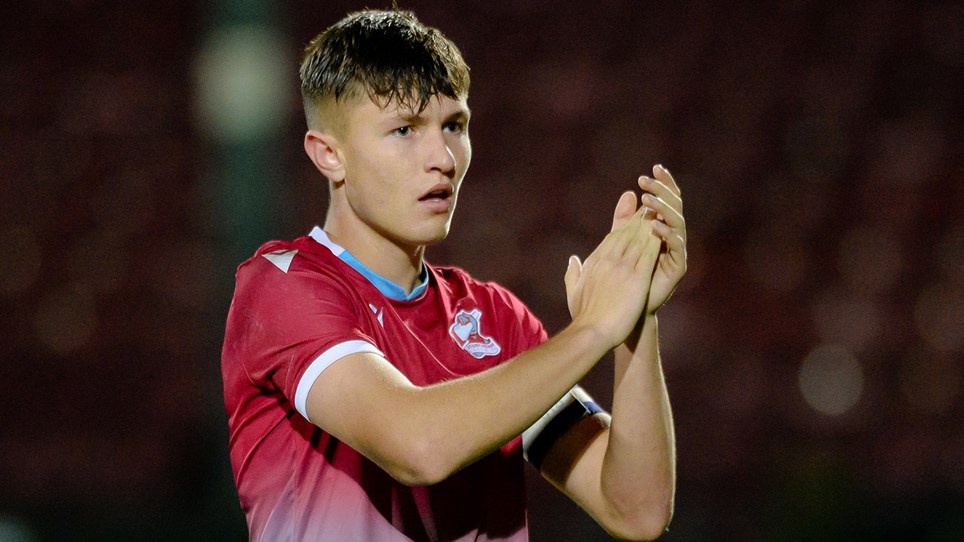 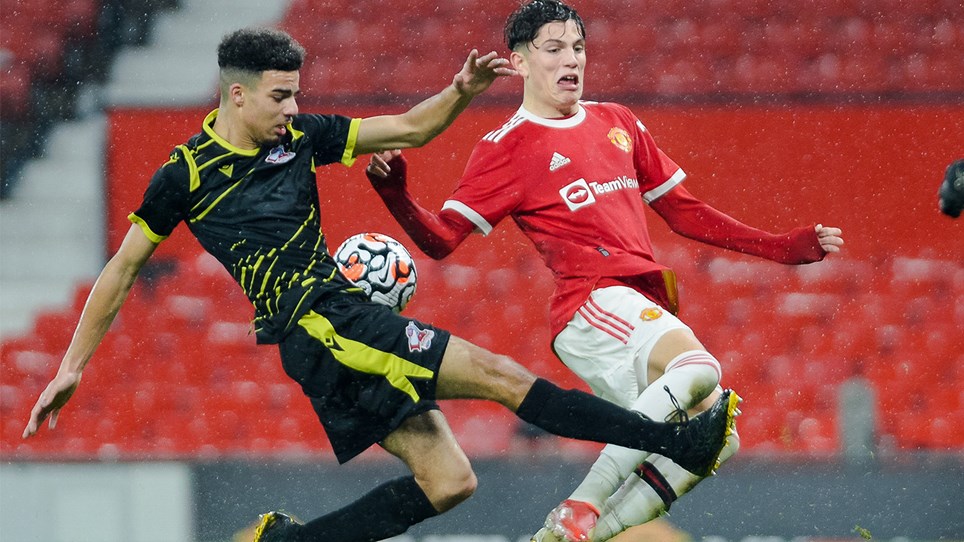 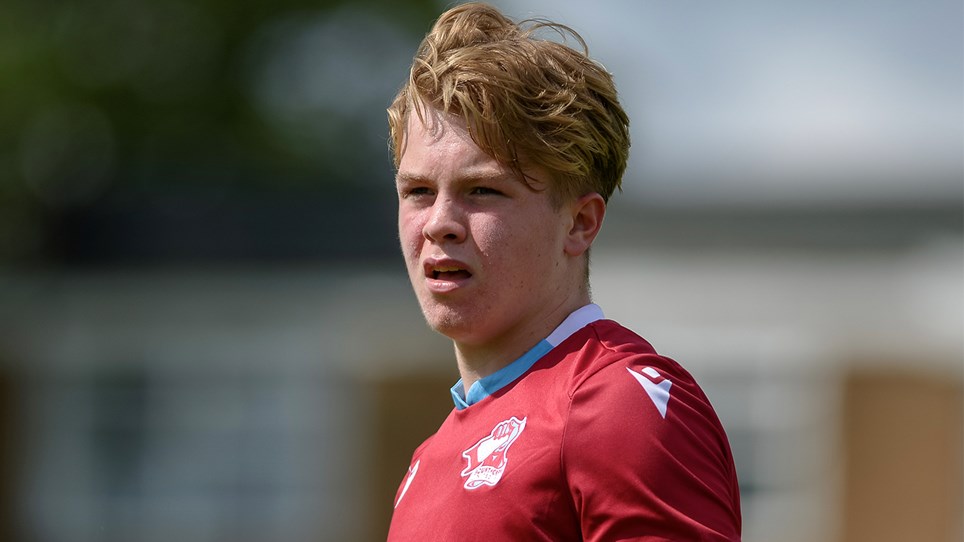 
The Iron's Under-18 side were beaten 4-1 at home by their Lincoln City counterparts on Saturday morning in their final game prior to Christmas.