As we prepare to visit Port Vale this Saturday, we take a look at the campaign to date for the Staffordshire club.

The Valiants have been up amongst the pace-setters of the division for much of the 2021-22 term so far, but arrive into this game sitting 10th and five points away from the play-offs.

Their last victory came on December 7th when they came away from Bristol Rovers with a 2-1 win, with a 0-0 away draw at Leyton Orient last weekend arresting a run of three straight league losses.

Darrell Clarke's side have won ten of their matches this term, including a 1-0 success over the Iron at the Sands Venue Stadium in September. Their other wins have come against Forest Green (A), Swindon (A), Harrogate (H), Leyton Orient (H), Barrow (H), Colchester (H), Crawley (A) and Hartlepool (H).

The deadlock could not be broken at Brisbane Road last weekend where Leyton Orient and Port Vale contested a goalless draw.

In the first half, Orient's Paul Smyth came closest to separating the teams when he struck the side-netting with a volley before curling a set-piece narrowly over the bar.

Substitute Matt Young spotted Vale goalkeeper Aidan Stone off his line but his 30-yard effort cleared the bar by some distance.

It was the visitors though who spurned the best opportunity to nick the three points just after the hour when David Amoo beat off the challenge of Shad Ogie but sent his shot across the goal and wide of the far post.

THE MAN IN CHARGE... 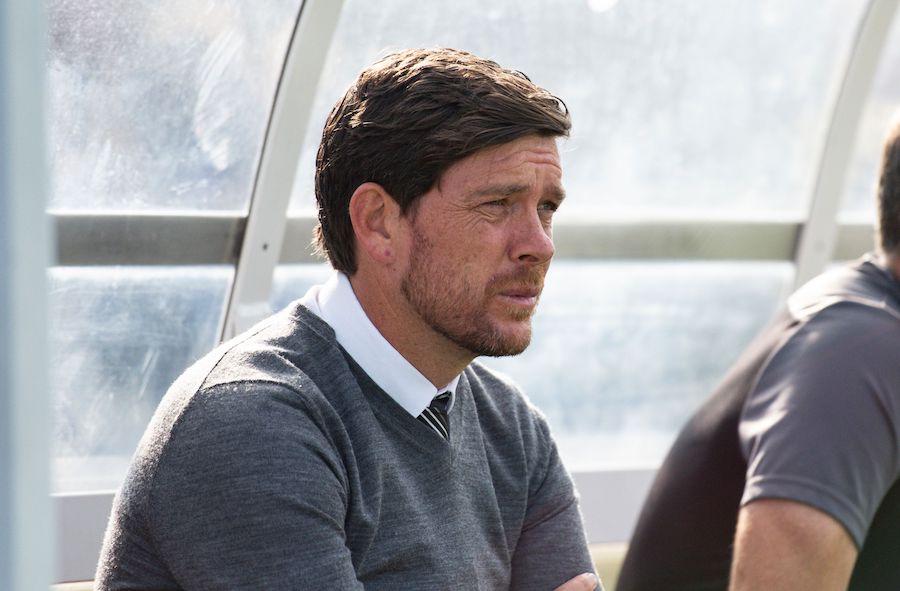 Port Vale confirmed the appointment of Darrell Clarke as their manager in February last year.

He brings with him a wealth of experience in football – having spent more than 25 years in the game as a player, coach and manager.

He was the manager at Salisbury City, Bristol Rovers and Walsall where he clocked up 479 games with an average win percentage of more than 44.5 per cent. 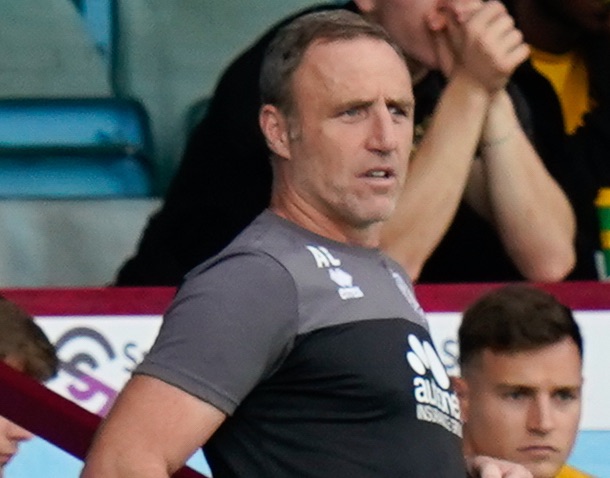 Andy Crosby should be a recognisable face to the vast majority of Iron supporters, having skippered us to two promotions (including the League One title) in 2005 and 2007 and going on to become Nigel Adkins' assistant manager during a period of great success for the club, putting the boots on for one last successful play-off campaign in 2009 that saw him experience a third promotion with the club.

He joined the Valiants in the summer after spending time supporting Darrell Clarke at Vale Park during the latter stages of last season.

A defender in his playing days, Crosby made 715 career appearances scoring 43 goals.

After his spell at the Iron between 2004 and 2010, he became assistant manager at Southampton under Adkins where the pair would guide The Saints from League One to the Premier League in back-to-back promotions.

Crosby would go on to assist Adkins at Reading, Sheffield United and Hull City before moving to Northern Ireland U21s as assistant to fellow Iron legend and former United boss Ian Baraclough. 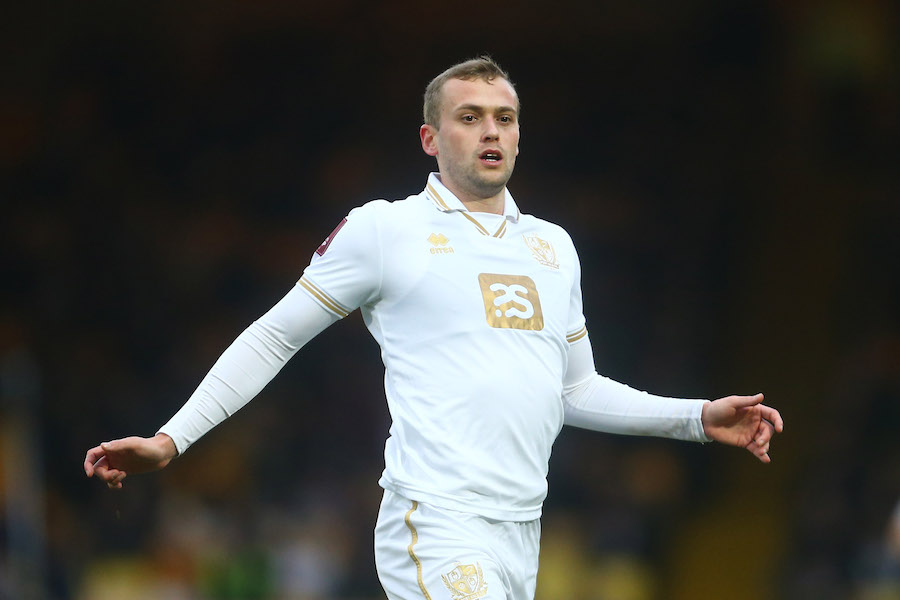 The Valiants have three players on seven goals for the season so far, with Jamie Proctor, James Wilson (above) and Ben Garrity all on the same tally.

Proctor, who is a former Iron loanee, has been out of action for the last two months through injury, while Wilson is formerly of Manchester United and Salford City.

Ex-Blackpool midfielder Garrity scored the winner in the match between the two sides at the Sands Venue Stadium earlier this term.

For an overview of the Port Vale squad, click here.