Rod McDonald's goal five minutes before half-time proved the difference on the day, in a game Scunthorpe dominated in terms of possession.

Hill said: "I think it proves today that possession isn't the only factor to win you games. We comfortably had the lion's share of possession, but with those passes you have to attack with more intensity.

"We allowed the opponents to get back in shape too many times. We had some good phases of play, especially in the first half, but ultimately the game has been decided from a set-play and it really does leave a bitter taste in my mouth.

"I've got a lot of complaints on the goal. I have no questions or concerns with regards to there being a foul leading to the goal scored itself. We have to do better in a marking situation. There's a responsibility for us to be physical. They're a big side and they had that advantage today in terms of physicality but I think we controlled the game with the ball.

"To a certain degree the opponents allowed us to do that after the first 10-15 minutes, but we set our own traps in doing that - playing too slow and too defensively at times and that's why I made the changes I did.

"The lion's share of what I want from a football team is to keep the ball. I think it's the best art of defending and then you have to defend small moments, but big game-changing moments like the set-play, so I'm very disappointed we weren't organised and got beat from a set-play.

"The goals we're conceding are going down, there's no question about that and we're looking a healthier side where the players know the jobs they're doing but we have to attack better and it's an obvious problem. We have to find the right formula, either in the building or through the transfer market in January."

He added: "The concern after winning against Oldham was what sort of performance we were going to get out of the players. There was half a performance there with composure, desire and determination, but I don't think we did enough of the nitty gritty, and hard miles you've got to do to score goals, create them, give the ball up and win it back.

"I never got over-confident with winning on Boxing Day but I don't like losing and would have taken a draw in the end all day today, but for a set-play we would have got that draw so I'm deeply disappointed we didn't pick up at least a point."

Second year academy scholar Harry Lewis came on for his debut on the hour mark, replacing Ryan Loft, and Hill continued: "He's been doing really well in training and I wanted some attacking effort down that side of the pitch. There were too many teams seeing double vision and it caused them to play the ball backwards. We were playing in the safety of the opponents' shape. Once he grew into the game, he showed he can be effective and efficient."

See much more from Keith Hill and Harry Davis on iFollow Iron. 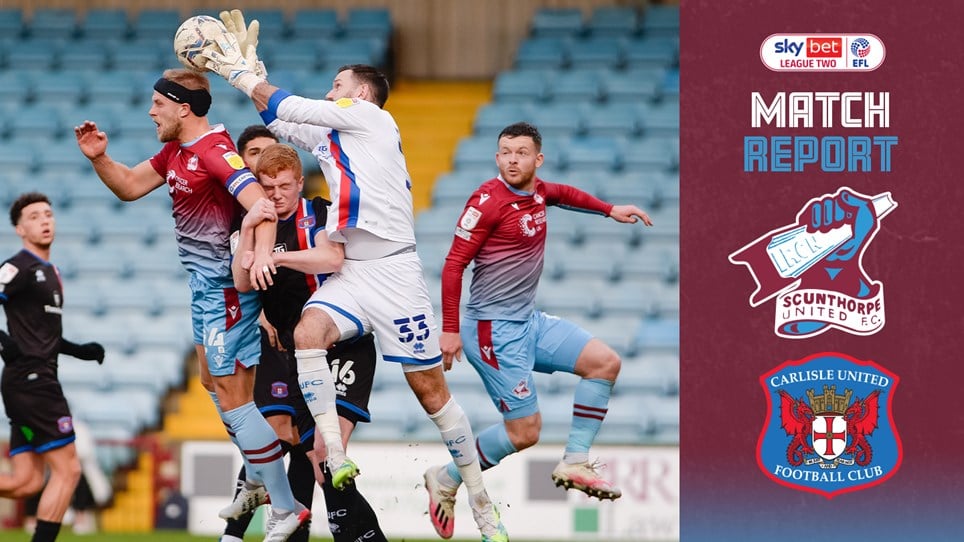 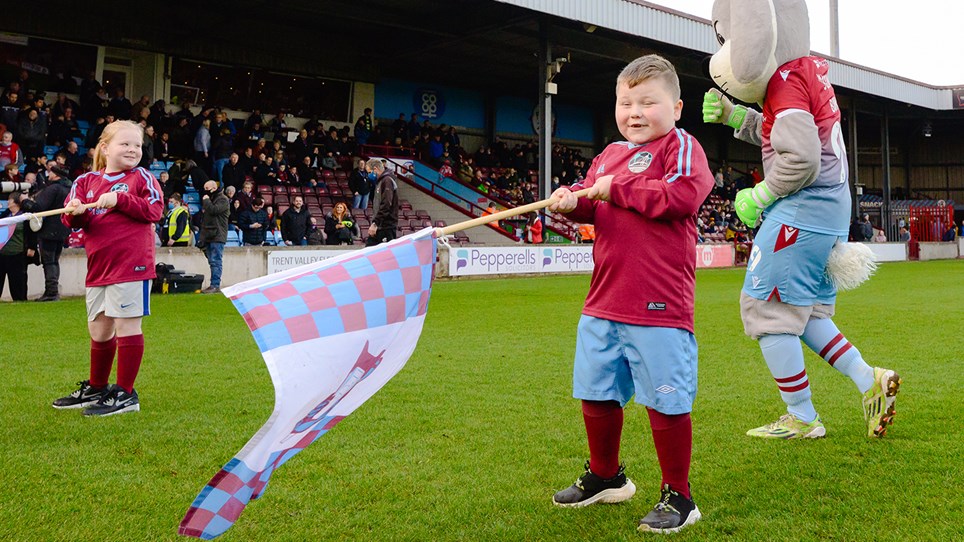 
Flag bearing continued its return to a matchday at the Iron when the side hosted Carlisle United on New Year's Day. 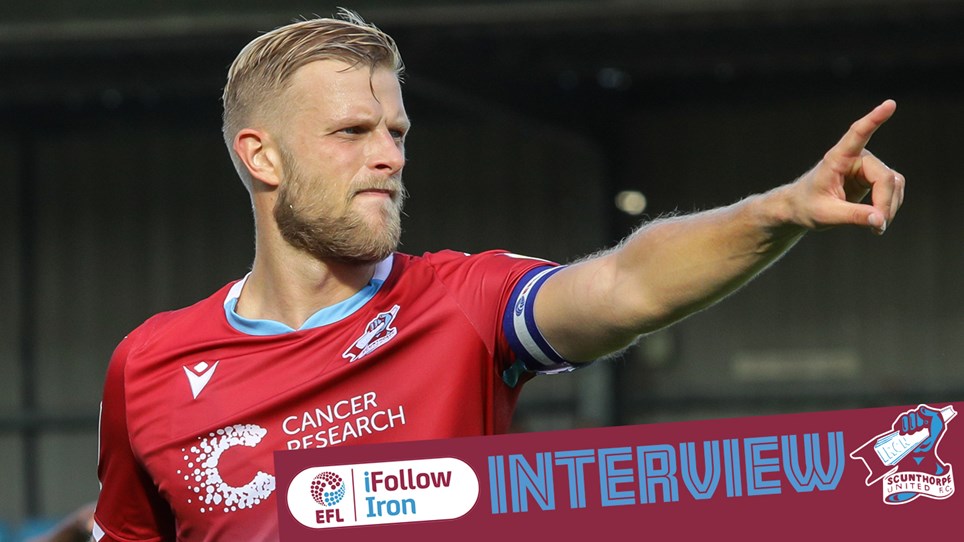 📹 iFollow: Harry Davis speaks after returning to the team vs Carlisle


Skipper Harry Davis talks after returning to the side against Carlisle today following injury. 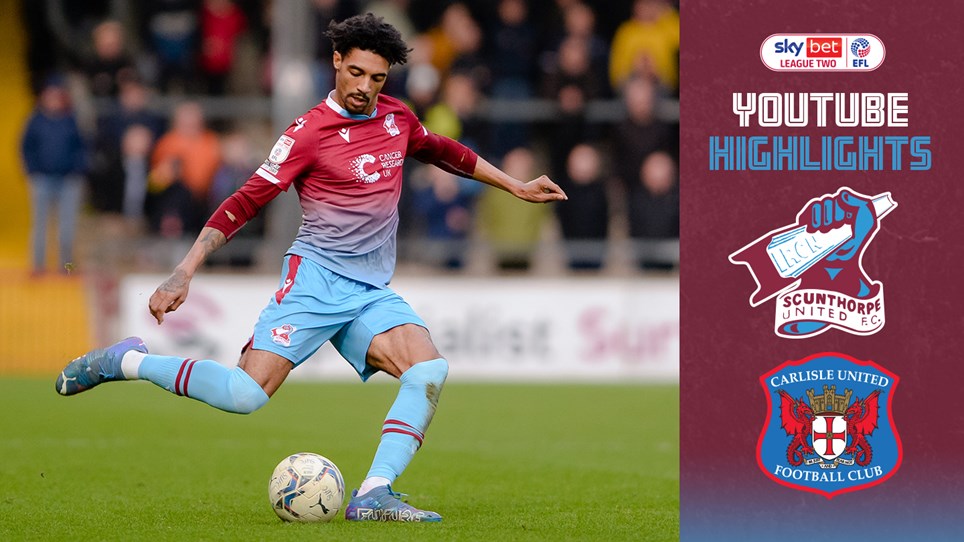