Defender George Taft spoke to Iron Player about the 5-1 win over Farsley Celtic and his development in pre-season as a whole.

“Obviously it’s important to get those minutes in with the season starting next week,” he started.

“I think Saturday (against a National League North team) was a different game to the sort of matches we’ve played already, like the under-23s sides which are more technical and want to pass. It’s more realistic to how the National League is and I think it’s a good insight to the league and it's an important game to play.

“I was playing catch up early on in pre-season. I couldn’t really do a lot for three months (due to injury), and it was about getting the minutes in and catching up with the lads. It's been a tough pre-season and I think everyone’s fit and raring to go."

Explaining the importance of playing different levels of opposition, Taft stated: “There are all sorts of different styles and we’ve got to adapt to that. As a team, with the new lads coming in, you can only play what's in front of you and give 100 per cent. I think we’ve had a good pre-season and I think we’ve put ourselves in good stead. We’ve got a good week coming up to get ready for Yeovil."

Scunthorpe struggled to score consistently last season, netting only 29 times over 46 league games. When asked about how important sharing the goals will be this season, Taft replied: “I don’t think we got enough goals last season and it’s a confidence boost for the young lads who scored on Saturday, which was great to see and they worked hard for five great goals."

Looking ahead to the first game of the season against Yeovil and revealing his progress in pre-season, Taft said: “We’ll still work hard, you partly see the Monday, Tuesday and Wednesday will be the working days and then the Thursday and Friday to prepare for Yeovil.

“Positioning is what I've improved the most, it’s about how the gaffer wants me to play in certain positions and staying switched on and organised, getting a good partnership with Boycey (Andrew Boyce) going has been key and I think we’ve done that. It's just taking it onto the season."

Speaking of his relationship with fellow Iron centre-half Boyce, Taft revealed: “He’s great off the pitch and he’s great on the pitch, we get on well and it helps that we’ve got that understanding and banter side, but obviously when it comes to games the seriousness and communication."

See much more from George Taft on Iron Player. 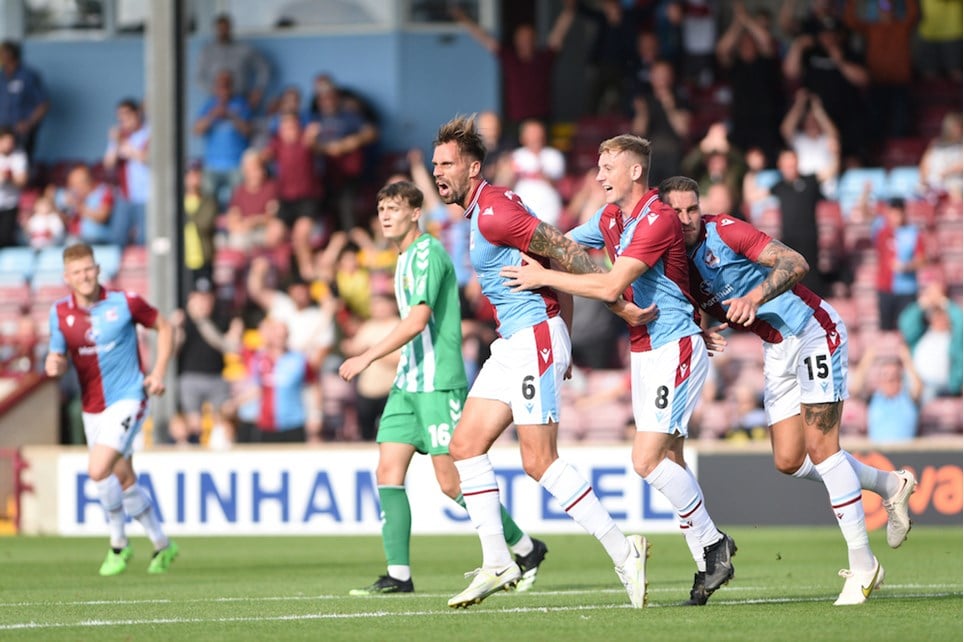 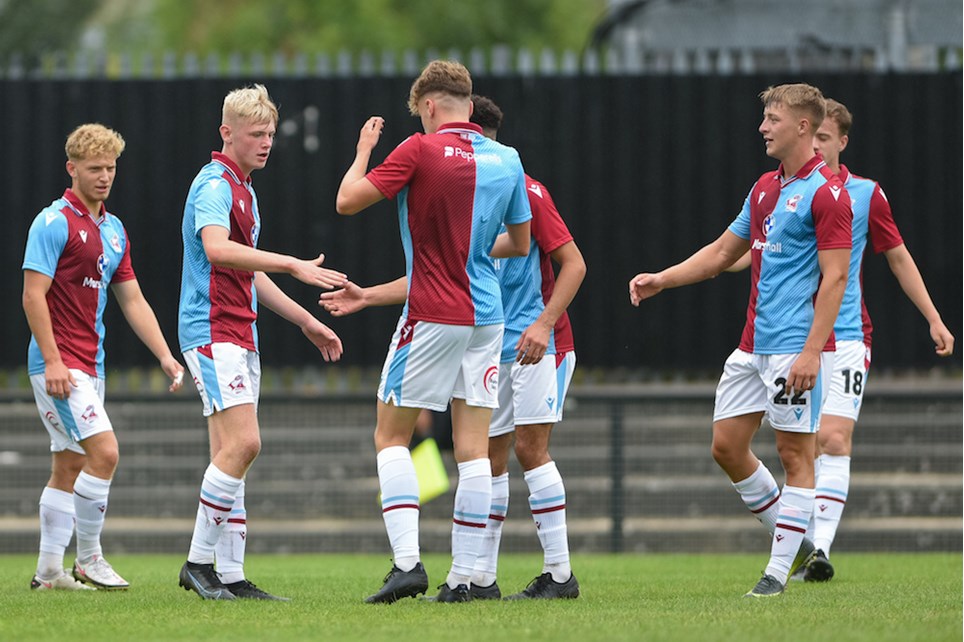 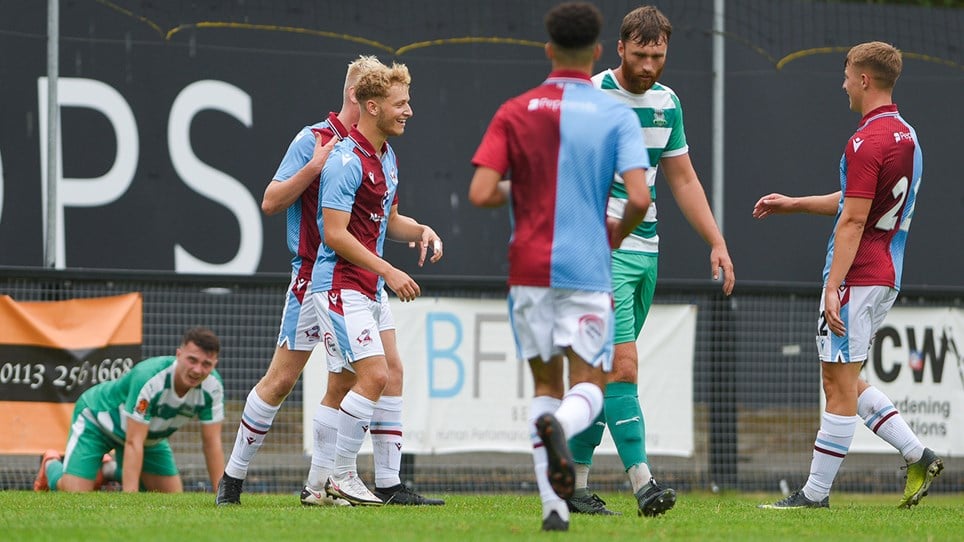 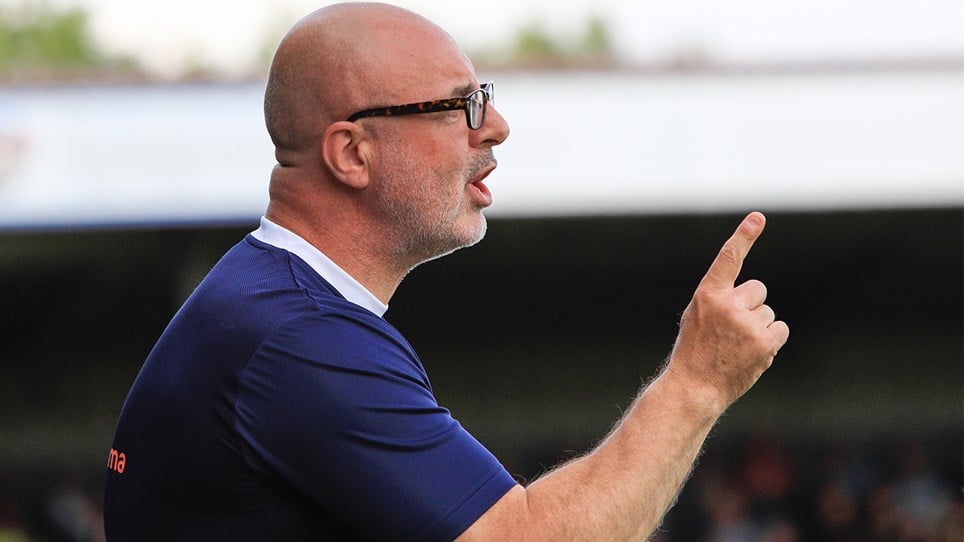 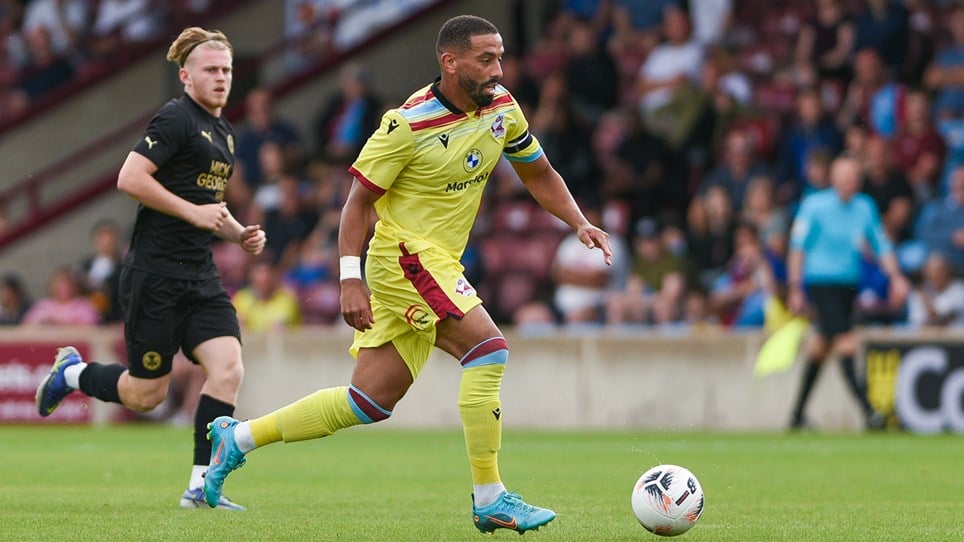