Attacking midfielder Cameron Wilson is aiming to make an impression over the last few league games as he returns to the club following a fruitful loan spell at Scarborough.

The 19-year-old made 17 appearances for the Seadogs, netting one goal during his time at the Flamingo Land Stadium, but now aims to step up his game for his parent club.

That started with a substitute appearance away at Leyton Orient on Good Friday before making his full league debut at home to Stevenage on Easter Monday.

Reflecting on that game to iFollow Iron, and making his first start, he said: “I think it went well. Obviously, they scored just after half-time, which was a goal that we could’ve prevented.

“I think we reacted well to that, got the equaliser and it was good to get a point from the game. It was a good feeling for us young lads on the pitch, and the senior pros helped us a lot to get us through the game.

“It was good to play in the Football League again, and it’s been good that the gaffer has brought me back and I’m in his plans. I need to keep working hard until the end of the season now.”

After what was deemed a strong pre-season including impressionable performances against the likes of Hull City, Wilson was handed his EFL debut on the opening day of the season against Swindon off the bench, featuring in the games across August in all competitions.

“The loan I’ve just had has helped me out a lot,” he continued.

“For these last few games, I want to be like I was at the start of the season.

Elaborating on the Scarborough loan move, Wilson has been playing regularly in the Northern Premier League Premier Division, building up his understanding of the game in an open age environment, playing under former Manchester United midfielder Jonathan Greening.

“It was very good, helping me get used to men’s football,” he stated.

“Training is good, but playing games is a different fitness, so playing a lot of games at Scarborough really helped me.”

Having made one EFL start to add to his four substitute appearances in the competition, the Goole-born midfielder is hoping to add to that tally when the side go away to Bradford City this weekend.

“It’s a very good stadium to play in, and a very good team. It’ll be a good atmosphere, so it would be a good game to involved in,” he added.

See much more from Cameron Wilson and Keith Hill on iFollow Iron. 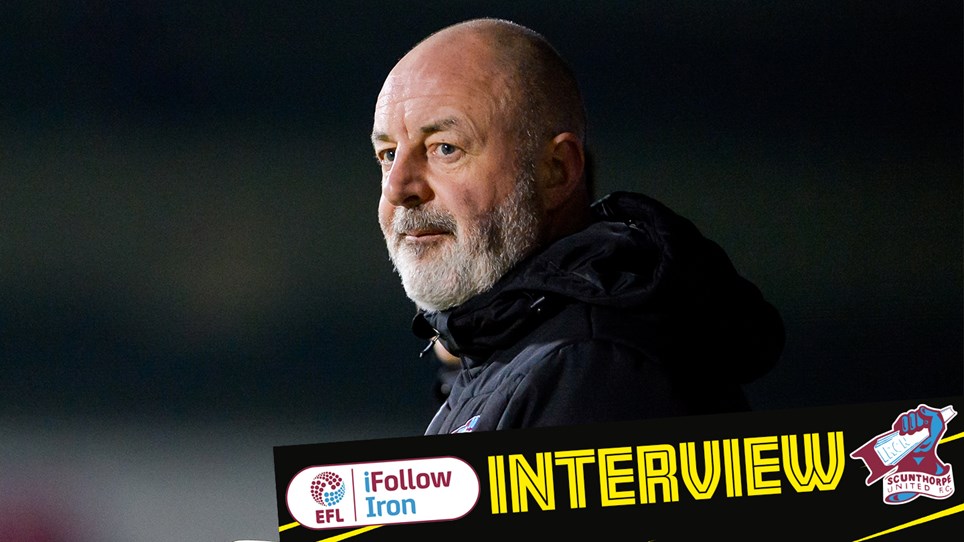 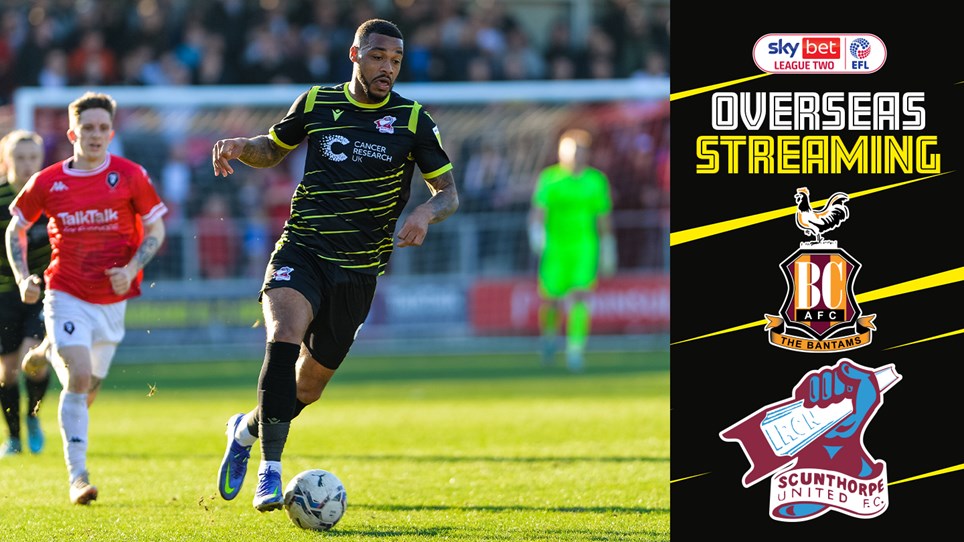 Hill looks ahead to Bradford trip


First team manager Keith Hill has spoken to the press ahead of the away game at Bradford City this weekend, as his team seek to build on a 1-1 home draw against Stevenage on Easter Monday and finish...