Harvey Cribb and Alfie Beestin had given the Iron a commanding two goal lead in the first half, before Joe Parkin pulled a goal back late on for the visitors.

Sam Burns was presented the Iron’s first opening of the game, as the forward latched onto a clever through pass from Alfie Beestin before losing his footing as he raced through on goal.

Gainsborough had an appeal for a penalty turned down soon after, as Jovon Mannamara sprung in behind the United defence before his claims for a spot-kick were waived away.

Cameron Wilson then had his own shout for a penalty turned down with 20 minutes played, as he burst into the visitors area, with his own call also denied by the referee.

Moore-Billam was then set free down the left as Scunthorpe continued to come forward, with the teenager only managing to find the side netting.

Trinity keeper Matt Yates had to be at full stretch soon after, as he denied what looked to be a certain goal from Beestin, diving to his right superbly to deny the Iron midfielder.

With 32 minutes played however Scunthorpe did take the lead through the ever-impressive Harvey Cribb. Wilson had done superbly just before to create the opening, as he found the 16-year-old unmarked in the area to prod him the game’s opening goal.

Issac Rice then went close for Gainsborough just moments later, as he rose highest from an out-swinging corner, only to be denied by the fingertips of keeper Owen Foster.

United then doubled their advantage with just over half-hour gone, as Beestin was found unmarked inside the six-yard area, heading home a wonderful Burns delivery from the right-hand side.

Trinity then had a chance to pull a goal back through Tom Curson as the first-half neared its conclusion. The substitute rushed his effort at the back post, with his side still left trailing by two goals.

As the second-half rolled round, Gainsborough looked to claw their way back into tie and did so just after the hour mark, as Joe Parkin rose highest from a corner to reduce the deficit to just one.

Toby Gibson then looked to levelled proceedings soon after, as a right wing cross from the far side almost resulted in the visitors second goal in as many minutes.

Substitutes Harrison Poulter and Jordan Hallam combined with the game then entering its latter stages, as the pair looked to restore United’s two goal advantage.

Elicha Ahui then twisted and turned inside Scunthorpe’s area as he looked to drag his side level. His subsequent goal bound effort was easily collected by Foster however.

Alex Woolerton then fizzed a danger looking cross into the penalty area, as again Trinity looked to come forward later on.

Poulter then slipped at the deciding moment as Scunthorpe charged forward once more, with the young forward bidding to make an impact late on.

But it was Keith Hill’s side who hung on late on to claim the Lincolnshire Senior Cup, for the 21st time in the club’s history. 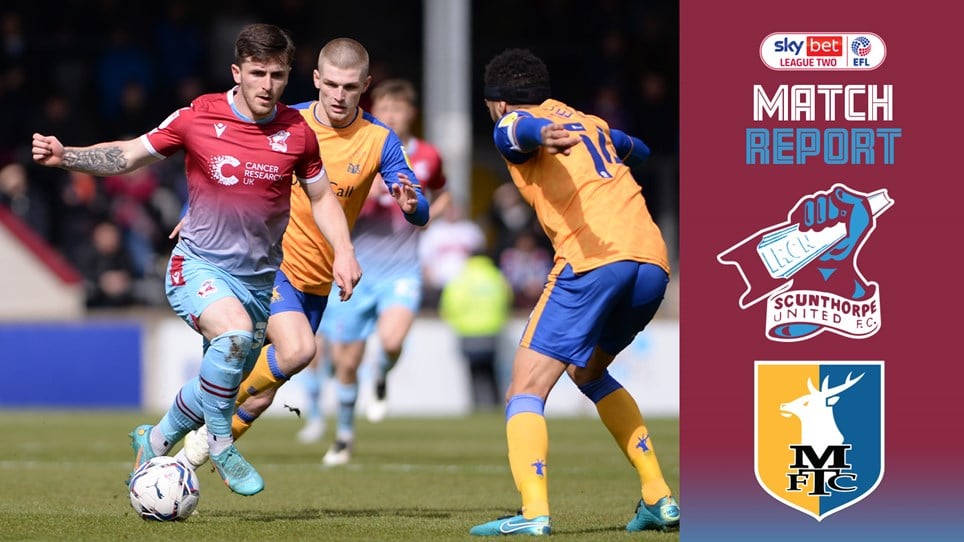 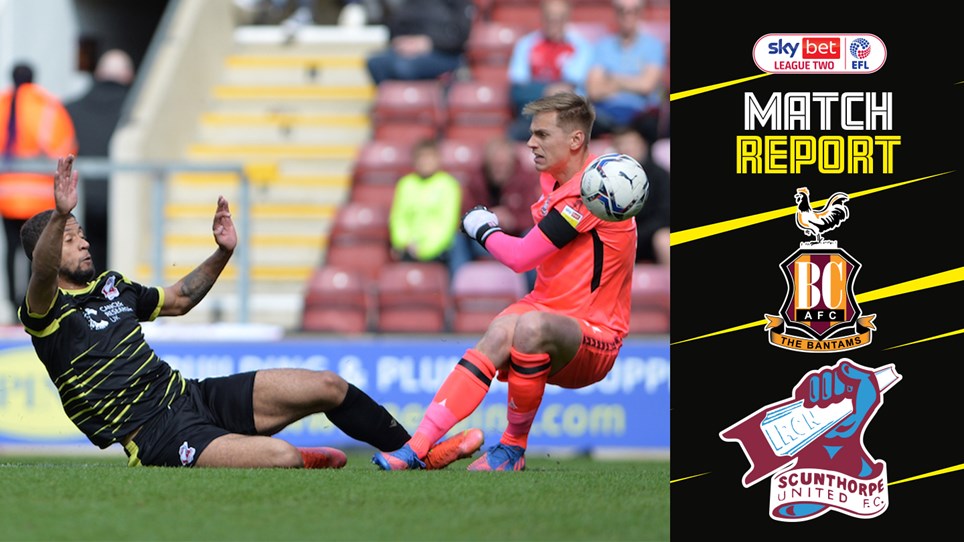 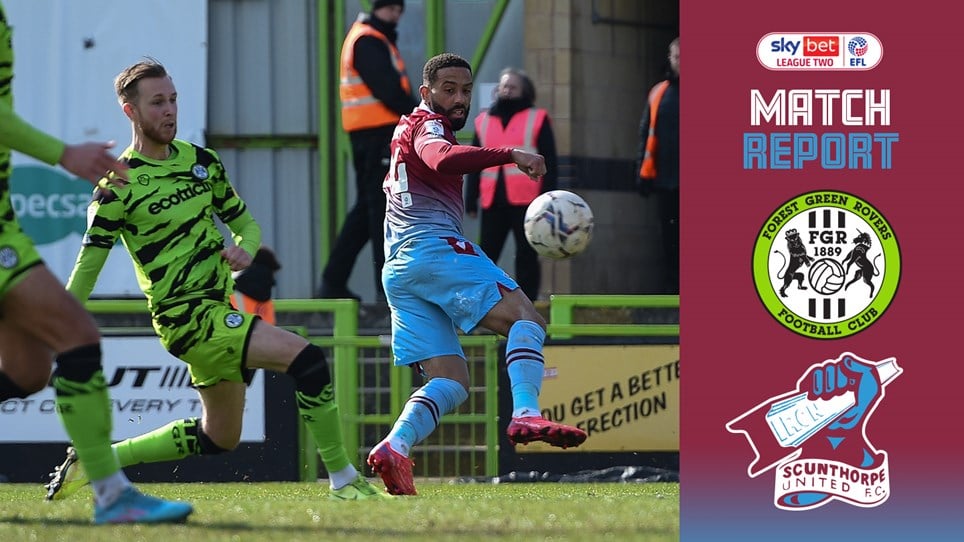 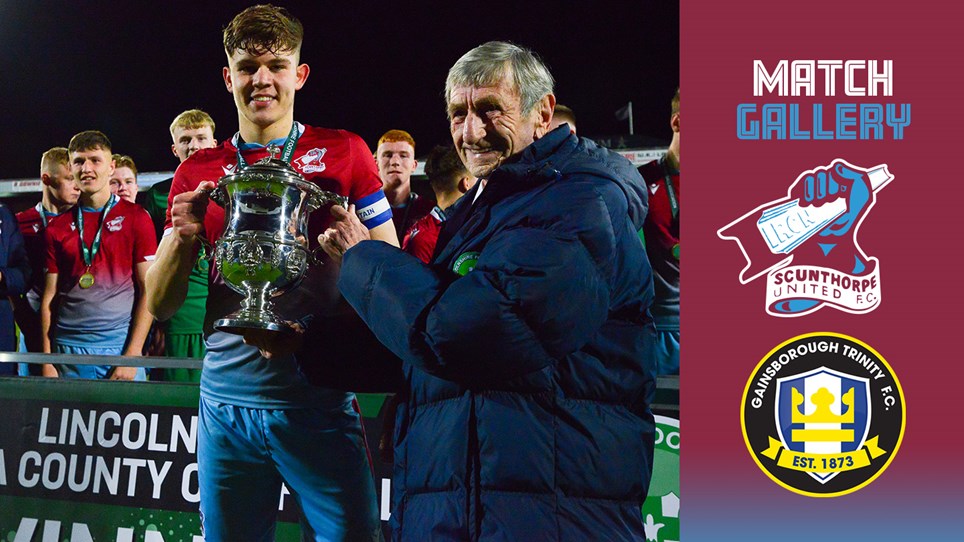 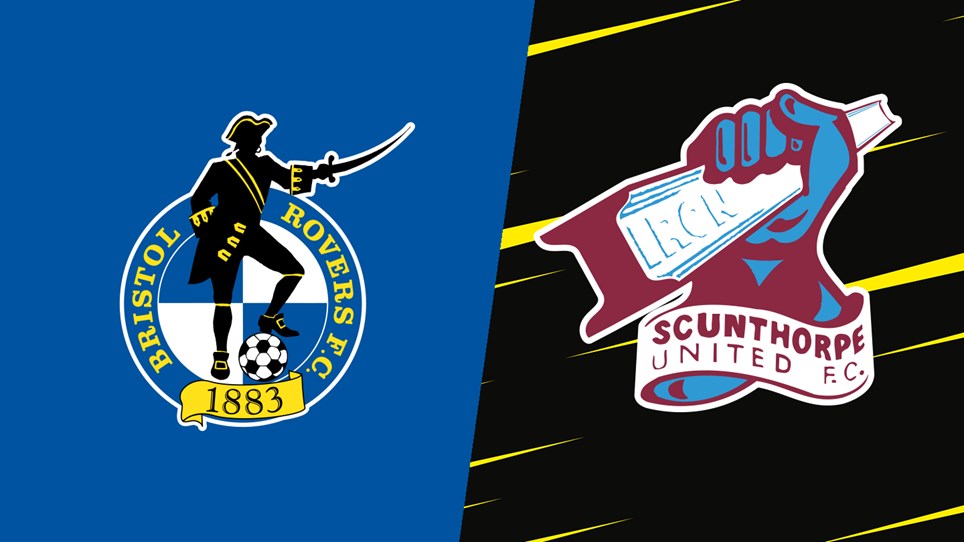 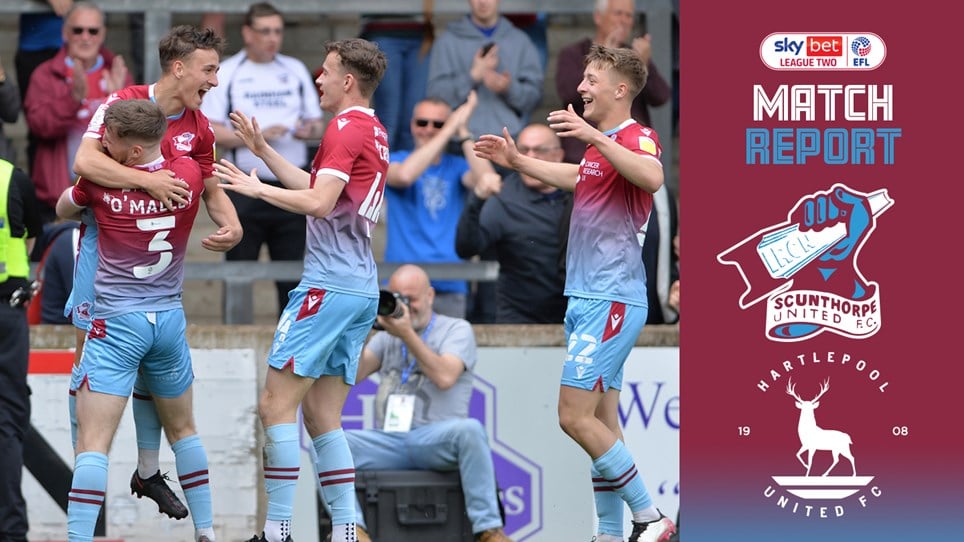 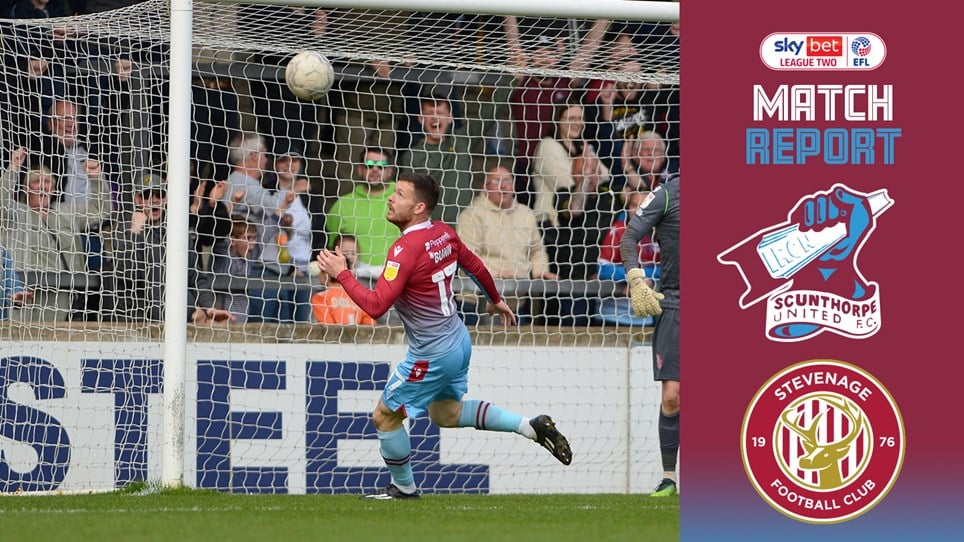