Remembering those who have passed away over the last 12 months…

With this afternoon being our last home game of the season, we will once again remember those with Scunthorpe United connections - be it players, supporters, staff or others - who have sadly passed away over the last 12 months.

We've welcomed you to submit your requests to be included in this piece over the past couple of weeks and we are inviting everyone at the game to take part in a period of silence ahead of kick-off, with the names being read out over the PA system over the course of the minute.

We would also like to send our thoughts and condolences to anyone who has lost a family member or friend.

Born in Goole, Bob Todd started his career in the youth team at the club, he'd move onto Liverpool in 1967, before signing for Rotherham United a year later.

Capped seven times for Scotland, Alan Anderson signing for the Iron and appeared in matches against Sunderland, Plymouth Argyle, Preston North End, Portsmouth, Cardiff City and Leeds United before going on to sign for Hearts after leaving the Iron, who he captained and made over 350 appearances for them.

In a three-year spell at the club, Frank Burrows would rack up a total of 106 league appearances, scoring four goals. In his debut campaign at Scunthorpe, the side would finished third in Division Three and narrowly missed out on promotion. The following two seasons wouldn't be as favourable in the standings, with the side finishing 18th in 1966-67 before relegation to Division Four after finishing bottom a year later.

Joining the club on October 17, 1960, Peter Robinson arrived from Crewe Alexandra and would be Club Secretary for four years before departing for Brighton and Hove Albion in October 1964.

Mick Hickey, who was a life long Scunthorpe United fan and season ticket holder for the last 40 years, passed away peacefully on 11th September after a long period of ill health. He loved watching The Iron and if he couldn't make the game, he'd be tuned in on the radio or the iFollow cheering the team on. The Hickey household has many items of Scunthorpe memorabilia, but his prized possession was his signed photograph of Steve Torpey.

Paula Shipton, a longtime season ticket holder on the Doncaster Road end, passed away after a courageous fight aged 57 in February.

Sue Draper worked in the offices for almost 20 years and although she died in 2010, our family has always retained its love for the Iron.

My Dad, Paul Draper aged 70 was a long time supporter and sadly died from heart failure.

My brother Raymond Arrand passed away in August 2021, aged 82. He was a United fan all his life, Scunthorpe born and bred, and a former groundsman at the Old Show Ground.

Tim Galvin was an avid Scunny fan and had season tickets for lots of years.

Gordon Bristol was a supporter of the club since the 1950s and held a season ticket every year.

Brian Knowler was a supporter of the club for 75 years.

Remembering former steward John Akin who passed away in April. With 15 years service to the club, John was often in Vomitory 2, with his last game with us the game prior to the COVID-19 pandemic. Sadly, soon after, he would receive a cancer diagnosis which he battled courageously for almost two years.

Harry Hardy was a lifelong fan, and also worked as a matchday steward many years ago, passing away in February. 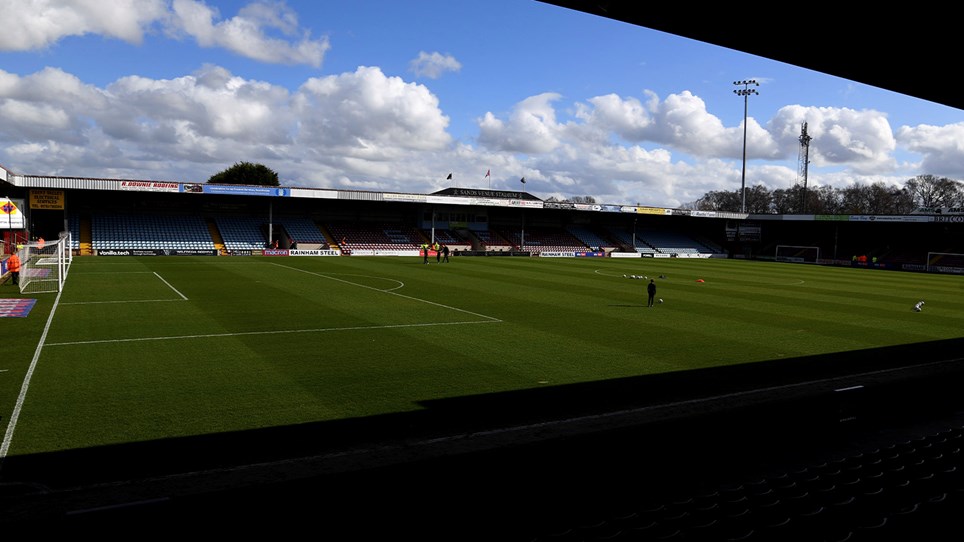 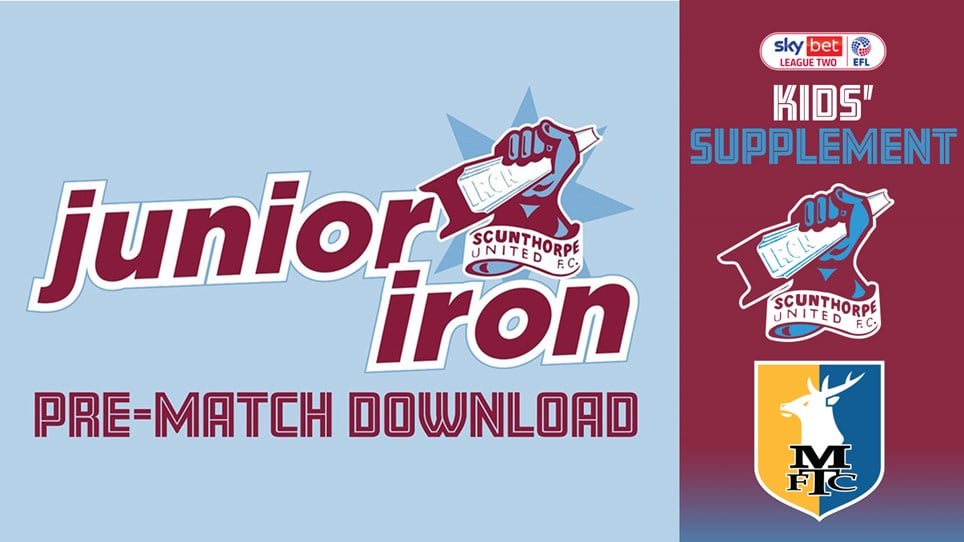 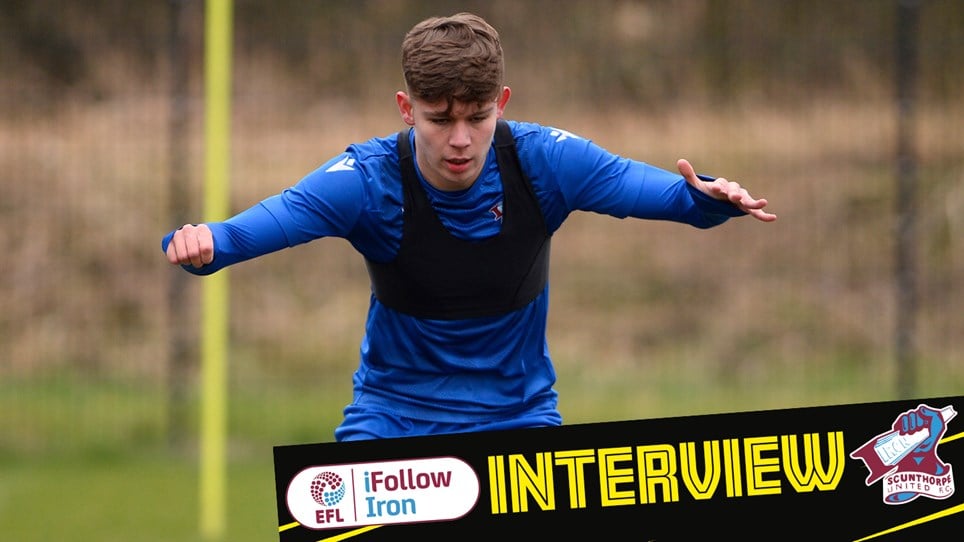 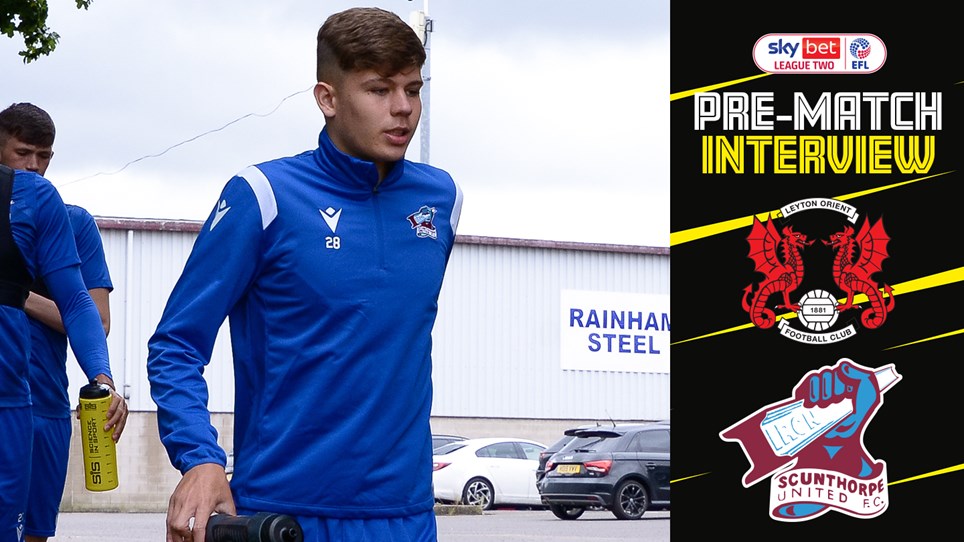