Scunthorpe suffered a 4-0 home defeat to Exeter City with away captain Matt Jay scoring a brace.

Minutes into the game, Iron No 1 Rory Watson was brought into action following a volleyed effort from Jevani Brown after the ball dropped to the player on the edge of the box.

Captain Harry Davis had to receive medical treatment moments later after a clash of heads with Exeter’s Sam Nombe, but was bandaged up by the Iron medical staff and able to continue.

Twelve minutes into the game, Exeter’s Jay saw his headed effort fly over the bar.

The visitors had another opportunity saved and cleared away after a whipped in corner caused a melee in the box, which resulted in a shot fired straight at Watson who saved it with the Iron clearing the danger away.

The home side looked like they had taken the lead after a scrappy bit of play. However, it was ruled out by the assistant referee’s flag, as Jake Scrimshaw caused danger in the box and Lewis Thompson followed up to slot home.

The away side took the lead on the brink of half-time after Jay’s flicked header sneaked past Watson and into the net, following a left-wing cross.

One minute into the second half, Exeter doubled their lead with Jay scoring his second of the match from close range.

Scunthorpe made a double substitution 12 minutes into the second half with Alfie Beestin and Tyrone O’Neill replacing Harry Wood and Jai Rowe.

Two minutes later, the away side tripled the lead this time through Joshua Key after a counter-attack.

The home team had a great chance after 72 minutes played, as Perry beat an Exeter defender down the wing and then crossed the ball low into the box, finding Scrimshaw but miskicked it to teammate Beestin, who fired the shot at goal with Cameron Dawson tipping it over the bar.

The away side added a fourth with 15 minutes left after Timothee Dieng fired the ball into the net from close range. 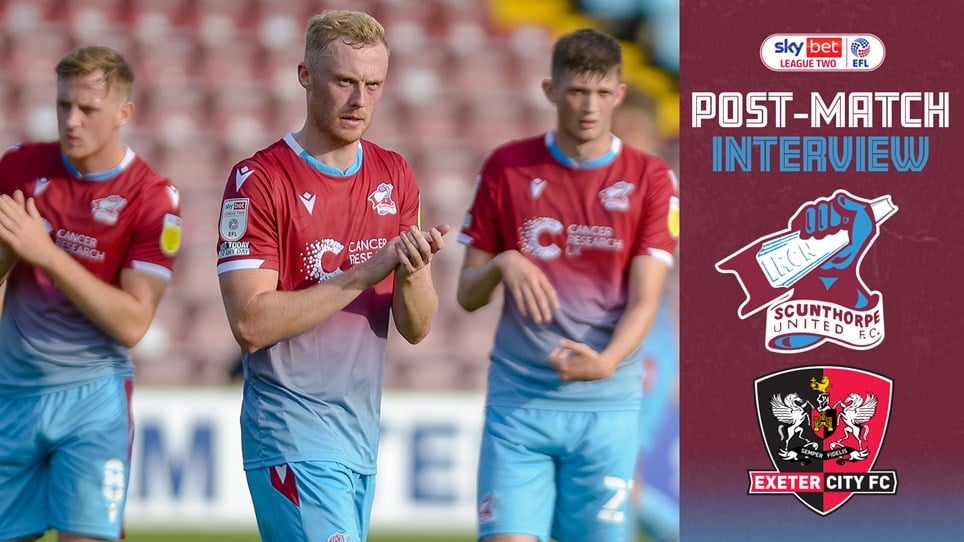 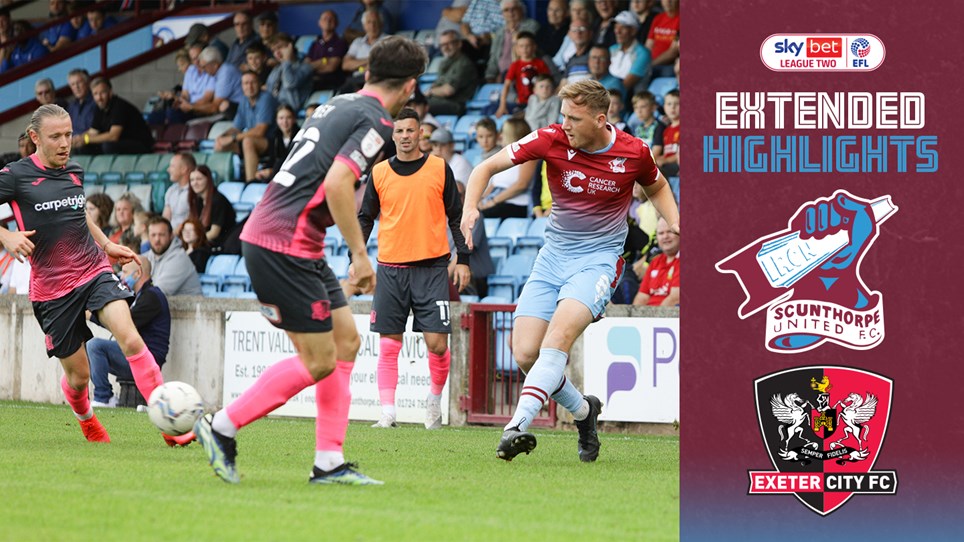 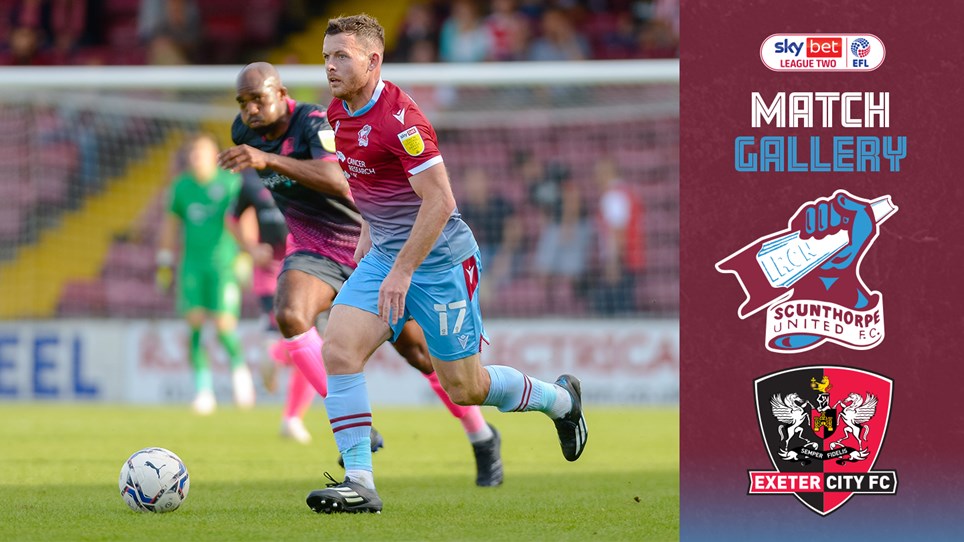 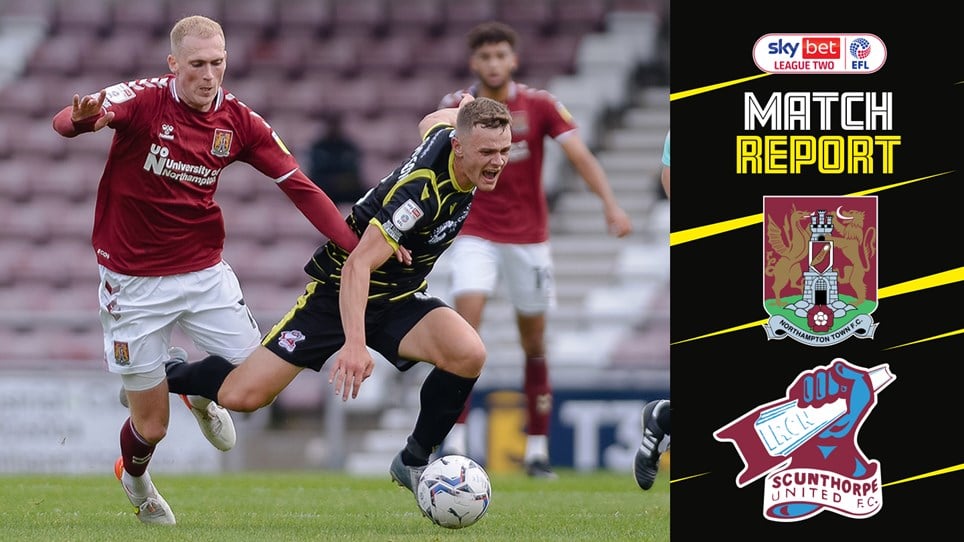 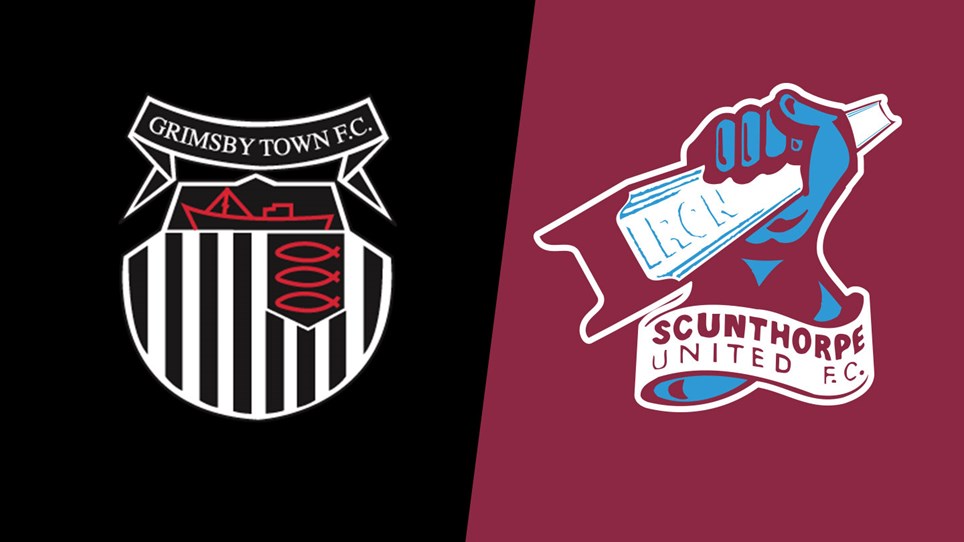 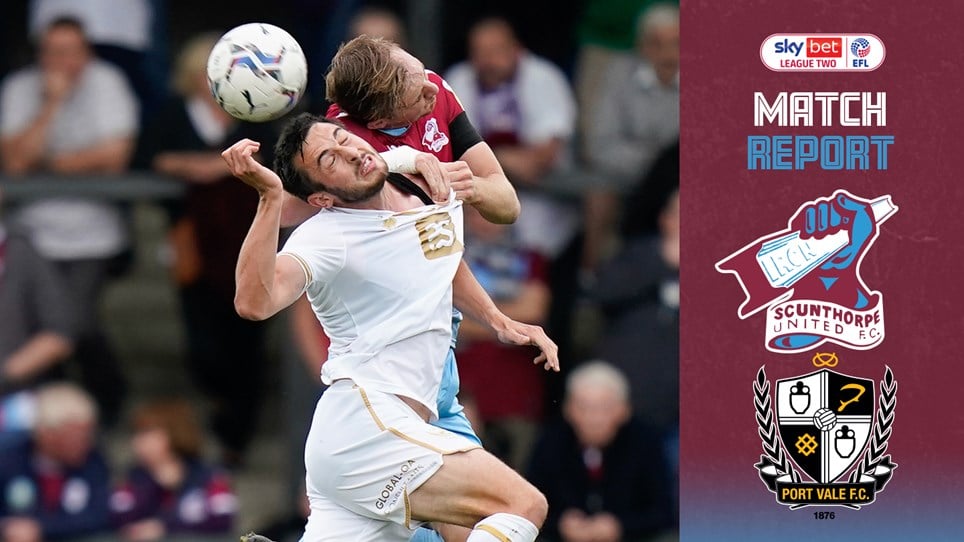