As we prepare to make the trip to the New York Stadium in the group stages of the Papa John's Trophy on Tuesday night, we take a look at our opponents and their season so far.

The Millers sit fourth in League One and have won six league matches so far this term.

A 2-0 opening day success over Plymouth Argyle got them up and running, following up with a 1-0 win at Morecambe, a 2-0 home derby victory over Doncaster and three points on the road at Bolton Wanderers, winning 2-0.

Then they emerged victorious twice in the last week, with successes AFC Wimbledon (3-0) and Cheltenham Town (2-0).

Relegated from the Championship last season, Paul Warne's side will be seeking an immediate return to the second tier.

SO FAR IN THE PAPA JOHN'S TROPHY

Rotherham were 6-0 victors away at Doncaster Rovers at the start of September, in a game which saw Mickel Miller, Freddie Ladapo, Louis Jones (own goal), Will Grigg, Jake Matthew Hull and Joe Mattock register strikes.

They presently lead Papa John's Trophy Group E on goal difference, above Manchester City U21s (who beat the Iron) and Doncaster Rovers (who defeated City), who have also won matches in the competition so far this season. 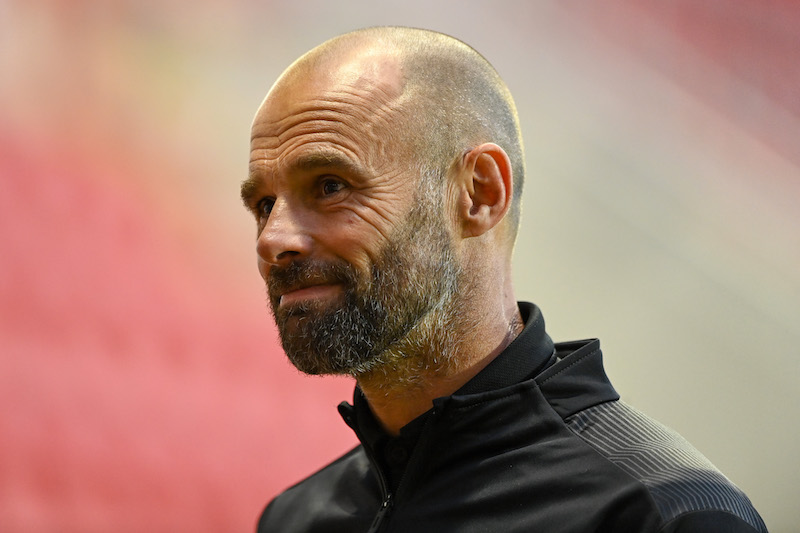 Paul Warne has been in charge of the Millers since 2016, initially caretaker after Kenny Jackett's departure, and was part of the coaching staff prior from 2012 following his retirement from professional football.

An attacking midfielder in his playing days, he made 232 appearances for the Millers between 1999 and 2005, scoring 28 goals, after signing from Wigan Athletic.

Born in Norwich, his career began in non-league football with Great Yarmouth Town and he went on to play for Diss Town and Wroxham.

He left the Millers initially in 2005 and spent two seasons at Oldham Athletic before a further two year stint at Yeovil Town. Warne then spent three further years with Rotherham before ending a career which saw over 500 senior appearances.

Now aged 48, he guided them to promotion from League One via the play-offs in 2018, defeating the Iron at the semi-final stage, and after relegation the next year, they got promoted again in 2019-20, finishing second in the division as the season was curtailed due to the Covid-19 pandemic. 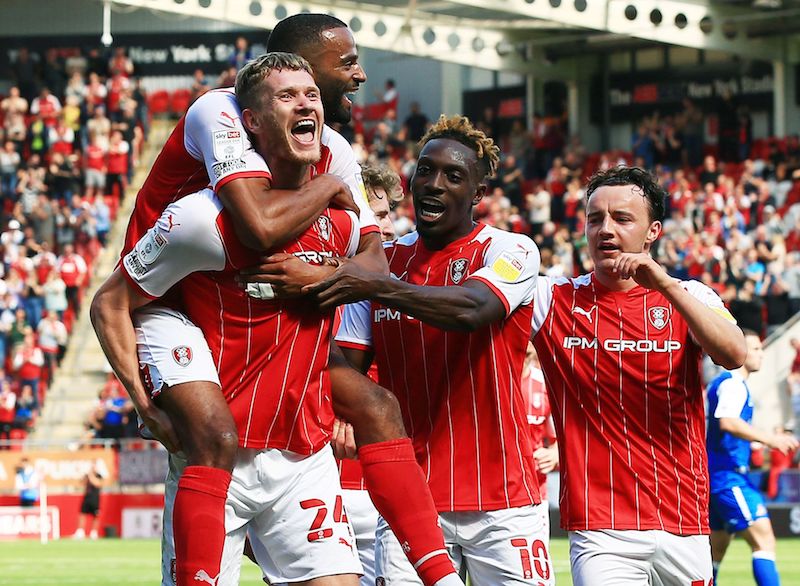 Michael Smith tops the charts with seven goals and two assists to his name, including a brace in last week's 3-0 victory over AFC Wimbledon.

The 29-year-old signed for the Millers from Bury in 2018 and began his footballing journey with the decorated Wallsend Boys Club before joining Darlington in 2010.

A stint at Charlton followed where he found game time limited making loan switches to Accrington, Newport, Colchester and Wimbledon whilst contracted at The Valley.

n 2014 he moved to Swindon Town for a six-figure fee which proved to be a successful switch. During his time at the County Ground he scored 26 goals from 61 starts in all competitions, which included a debut strike against Shrewsbury.

In 2015 Swindon advanced to the League One Play-off final, with Smith starting at Wembley, but they were beaten by Preston North End.

Smith joined Portsmouth in 2016 but was loaned to Northampton in 2017.

After moving to Bury he impressed against Rotherham during a game in September before making the move to the New York Stadium in January 2018.

The 6ft 4in striker has scored 40 goals in 133 league starts during his time with the Millers. 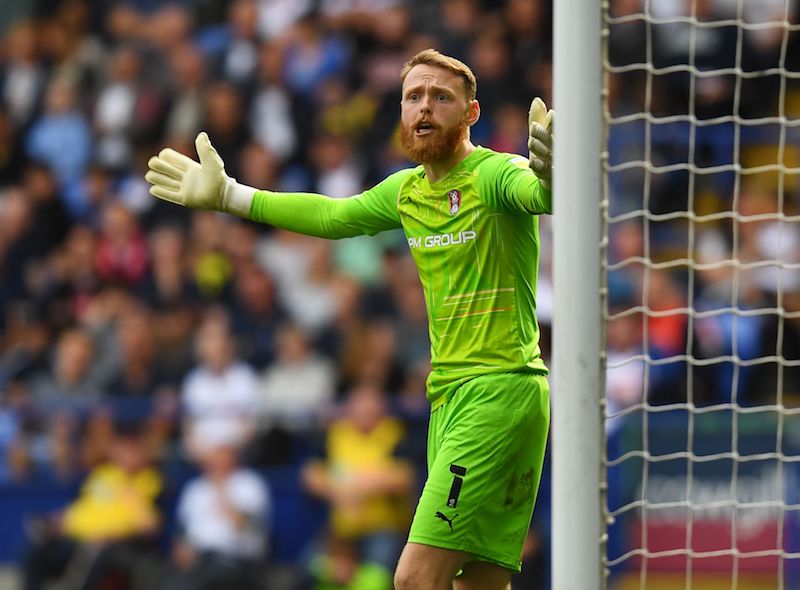 For the Millers so far this season, these are Smith with 11 league starts to his name alongside goalkeeper Viktor Johansson.

The 23-year-old shotstopper signed from Leicester City last September and has made a total of 32 league appearances during his 13 months with Rotherham.

The Swedish player has kept six clean sheets so far this term.