With Forest Green Rovers the visitors this weekend, we take a look at their season so far.

They will arrive at the Sands Venue Stadium this weekend sitting one point clear at the top of the League Two table.

Rob Edwards' side have won seven of their 11 league games so far this season, drawing two and losing two.

The victories came over Sutton United on the first day of the season, and then Walsall, Rochdale and Crawley Town in the next three league games.

They then went two league matches without victory, before then winning three out of the next four, against Northampton Town, Stevenage and Carlisle United respectively.

Jack Aitchison could have put Forest Green in front on 53 minutes but he shot wide with just Lewis Ward to beat.

Two minutes later McKirdy volleyed in from a Ben Gladwin cross - the first goal Rovers had conceded in more than nine hours.

Swindon made it 2-0 with nine minutes to go when a through ball from McKirdy was converted by Simpson, who is on loan from Ipswich. 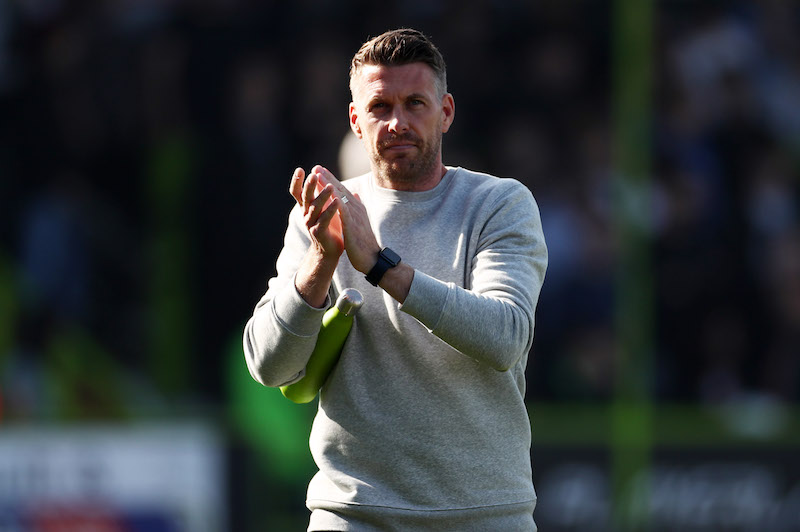 Rob Edwards is a young coach who has brought new ways of thinking and an innovative approach into the Forest Green Rovers setup. He has an excellent track record working with some of the country’s best young players and has an impressive Premier League and Championship playing career under his belt.

Joining the club in June 2021, Rob came directly from The Football Association where he was head coach of the under-16s, and previously coached the under-20s. Prior to that, he spent several years with Wolverhampton Wanderers coaching the under-18s and then the under-23s. In 2019 he led the Wolves U23 squad to become Premier League Division 2 champions, taking them into the Premier League 2 Division 1 for the first time in their history.

Born in Shropshire, he came through at Aston Villa as a defender and played in the Premier League before moving to Wolves, who were in the Championship at the time, where he made over 100 appearances. Although knee and ankle injuries shortened Rob’s career, he played for Blackpool, Barnsley, Norwich, Fleetwood and Shrewsbury before hanging up his boots to concentrate on coaching. 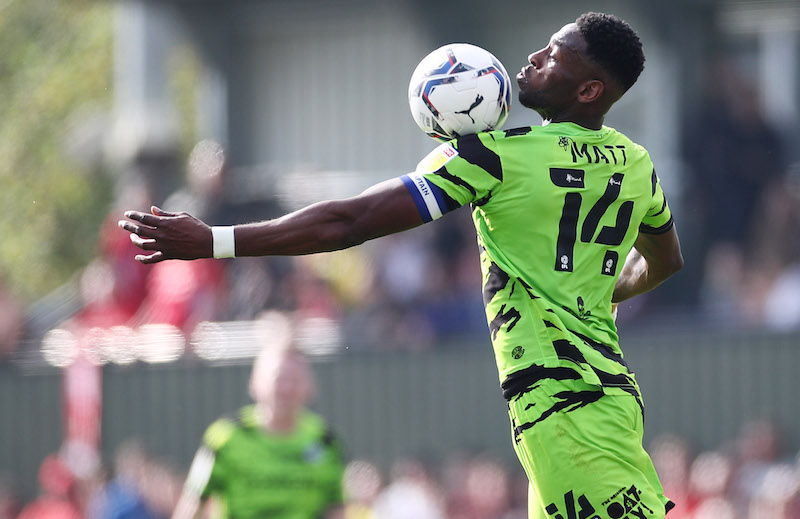 Jamille Matt leads the way for our visitors, with seven goals and six assists to his name.

Last season, the target man scored 16 goals in 36 appearances (including a hat-trick in this corresponding fixture), and his leadership on the pitch and in the dressing room have made him club captain for the 2021/22 campaign.

There are six players who have started all 11 league games, and these are Matt and fellow forward Matty Stevens, goalkeeper Luke McGee, midfielders Regan Hendry and Ben Stevenson, and defender Kane Wilson.